Motor shows in Africa are a handful unlike the Americas and Europe which host close to a hundred of such every year. However, the few that are held are usually action-packed and are growing in popularity every passing year. Most of these events are sponsored by major car manufacturers and importers in order to acquire and maintain a loyal customer base. In Africa, South Africa leads with the number of such events such as the Johannesburg International Motor Show, Top Gear Festival in Durban, and Gauteng Motor Show. Others in the continent include the Subaru Fest in Nairobi. 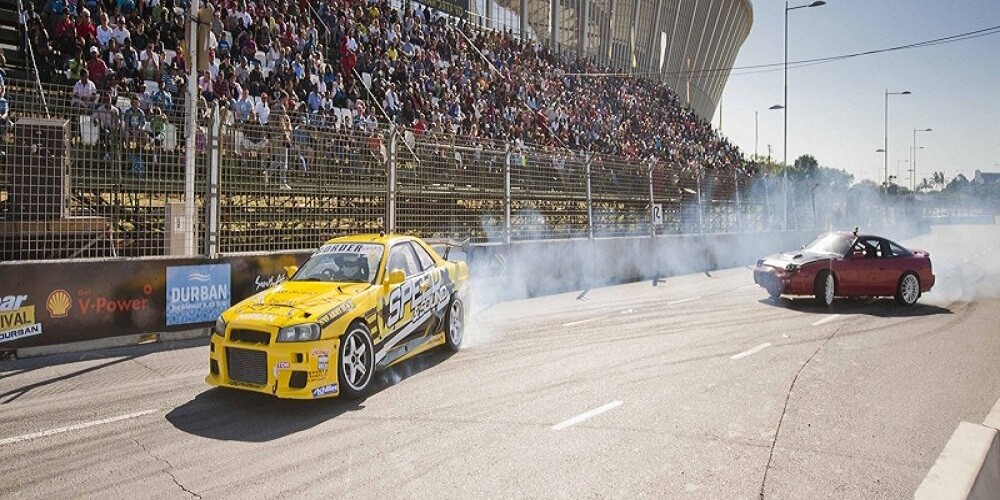 This year’s festival in partnership with the City of Durban and the Province of KwaZulu-Natal was held on 21 and 22June at the Moses Mabhida Stadium. This event features stars such as Jeremy Clarkson, Richard Hammond, The Stig, and James May, among others. Events in this show include 90-minute track shows, grudge matches and races, and other motoring stunts. Essentially, this is the event where all motoring madness and engine performance is unleashed to the attendants. This is certainly among Africa’s leading car shows.

The Gauteng Motor Show is yet another first-class motoring event in Africa. Held in South Africa and held annually, this event promises a lot of motoring entertainment and is organized by Thebe Reed Exhibitions. This show features, among other events, drifting, Atomic Junkies activities, track activities, competitions, kids’ entertainment, simulators, and various assortments of motor industry products. This event is styled to fit all members of the family including women and children.

Subaru would not be left behind in Africa, seeing the portion of market share that it enjoys. A motor show gives such a firm to connect with its customers and car lovers. The event is usually held at the middle of the year, with Carnivore Grounds being the most preferred location for the event. This event is sponsored by Subaru Kenya, and come along with a lot of benefits for the attendants such as free shock simulator checkups, light tests, diagnostics, etc. The event includes other driving stunts such as 360 degree turns as well as short races among competitors. This event qualifies as among the top in Africa.

Past events of the Subaru Fest. Video Courtesy of YouTube. 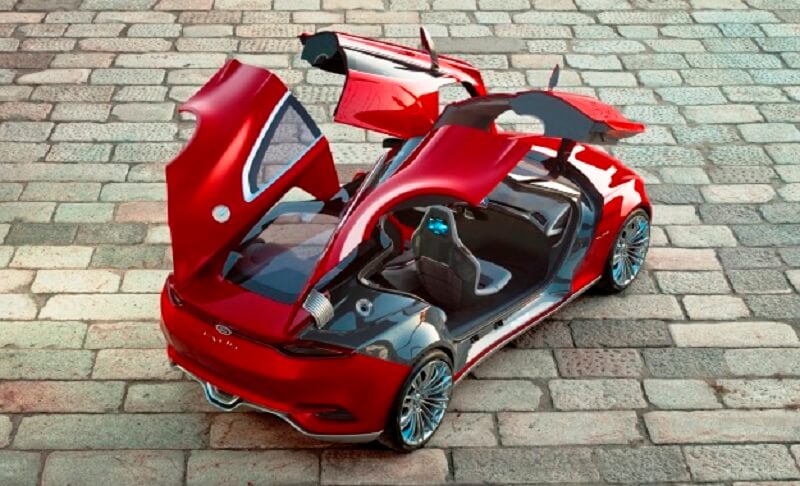 Also known as the Joburg Motor Show is the largest in Southern Africa. This show is carried together with the Auto Shop and Johannesburg Truck Show. This show, held at Johannesburg Expo Center, Nasrec roads, and Cnr Rand Show in Johannesburg, is the most comprehensive auto show in South Africa. It assures a lot of entertainment for the attendants, thus qualifying as among the top in entire Africa.