Despite the economic challenges that Africa faces, she has made headway in the automotive industry in the recent past and the trend will definitely continue into the future! To sample the success in this lucrative industry, we should seek to understand what is better for Africa, between assembling and importing cars. What is cheaper? The main concern for Africa is cheap cars that have durability and endurance. Is assembling cars, as happens in many countries better than buying read-to-use vehicles from Japan, China, Europe and elsewhere? 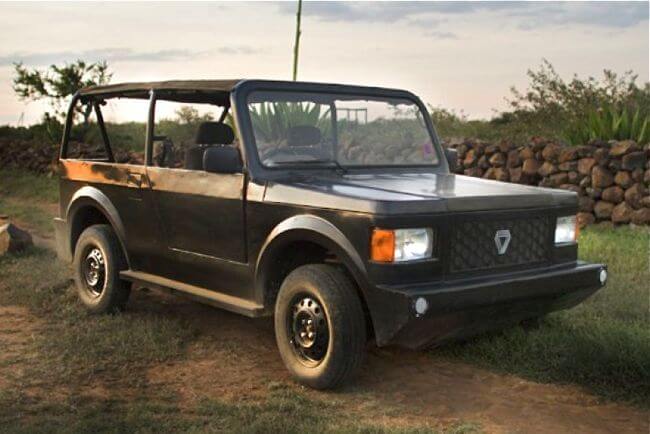 South Africa has been the leader as far as vehicle assemblage goes. Thanks to its well established auto industry, it has been at the top of all other African economies as far as automobile industry goes. Still, the country is attracting market for major car brands. In fact, major companies like Ford have had stints in vehicle assembly in South Africa with projections of double digit vehicle production into the year 2016. In general, vehicle assembling accounts for about 65% of South Africa’s total production!

Nigeria is a leader in its own right. It has a well established car assemblage industry and local car production is making noticeable footsteps. In addition to being a west African affair as far as automobile branding is concerned. On a critical perspective, Nigeria’s automotive growth and success has been supported by importation of used cars from companies with subsidiary interest in the area. This has seen the country’s vehicle production and revenues grow tremendously thus triggering expansion in other markets.

Though this is impressive and that every government should embrace such expansion, there is a downside to this strategy of growth! To reduce the country’s dependence on unnecessary production of machines and vehicles in general, the government has looked into its economic structure and plans that place stringent measures on the importation of cars that are more than 5 years old. With these economic plans, it will be challenging to import vehicles of a particular age or dealing in the unscrupulous vehicle business anyway! The primary objective of this policy is to ensure that only roadworthy vehicles are used on the roads.

South Africa’s locally assembled cars are relatively cheaper than those imported from the western nations. In fact, trends have shown that the local assembly costs 20% more than the imported ones.

Just like South Africa, Nigeria’s case is no different! Though it is a west African branding issue that has grown to multinational levels, most revenues in the automotive industry are supplemented by the importation of used cars. This trend paints a clearer picture of consumer behavior in this industry. The African buyer loves low cost brands from China, Japan or India. Taking South Africa for instance, recent analysis has shown that a locally assembled vehicle costs 30-40 % more than that sourced from other Asian countries.