For a long time now, Lexus and Harrier have been assumed by many to be the same and for most people they look the same a part from the logo difference. Well, looking at the two SUVs from a distance, especially the new models, you will see a lot of similarities but in the real sense, the two vehicles are not the same. There are many visible differences and more where most people can not see through a quick glance. In efforts to change the perception of Toyota being a cheap car, the company brought in the Lexus which is an up market product. 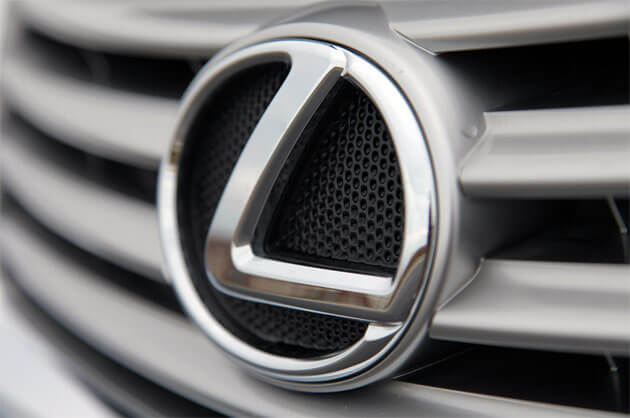 This is the Lexus logo
Image source www.benzinsider.com

The exterior of both the Harrier and the Lexus have a lot of similarities but there are also visible differences. To start with the Harrier has an extra mirror placed on the bonnet of the vehicle but the Lexus doesn’t have this mirror. Looking closely at the Lexus, you will find that the logo is a Lexus ‘L’; the harriers have a bird like casting and a Toyota logo. Lexus features xenon headlamps which are white in nature while the Harriers have yellowish headlamps.

From outside the vehicles appear to be the same but a close look will bring out the difference. The Lexus has a more sporty appearance which is enhanced by the beautifully created headlamps and a great front bumper complemented by the iconic grille. The sporty look of the Lexus is extended to the back where the curves are eminent and well designed.

Since the Lexus is aimed at a high end market, the interior is completely different with everything constructed towards comfort and luxury. You will find more functions on the harrier and the steering wheel will proudly bear the Lexus logo. The interior of a Lexus is generally posh and has all the features than make it a luxurious SUV. The harrier is not as posh as the Lexus but still has its own style and comfort. It features all the necessary functions such as airbags stereo among other functions.

Performance is a matter of individual models and the engine under the hood of each o f the vehicles. In general, the Lexus and the Harrier are great performers in handling different roads but the harrier seems to be better. Te transmissions come in both automatic and manual and again, this is a matter of models. Both SUVs have evolved a great deal since their production started back in 2003. 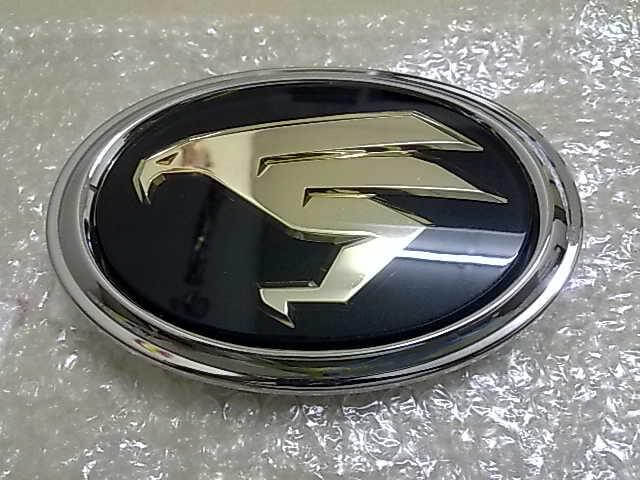 This is the logo of the Toyota Harrier luxury SUV
Image source: www.lelong.com.my

If you are planning on buying a Lexus or a Harrier, it is important that you understand that though they are both SUVs from the manufacturing giant Toyota which appear similar, they have their differences and you should understand these differences before you make a decision on that important purchase. With the new models out, it can be difficult to tell the difference from a distance especially because both vehicles have received facelifts which make them look more similar and leaned towards a sleek look that shouts nothing but luxury and performance.