Every driver deserves to cruise the roads without experiencing regular breakdowns. However, this is not usually the case. Well, if breakdowns happen, you want to trace the problem and see whether it originates from the fuel you are using in your car. Sometimes, it is best to pay the extra cost of the premium fuel. Perhaps you can understand it better if you experience breakdowns associated with the effects of fueling your car with cheap gasoline. In the section that follows, you will learn and appreciate how bad cheap petrol can be to your car. 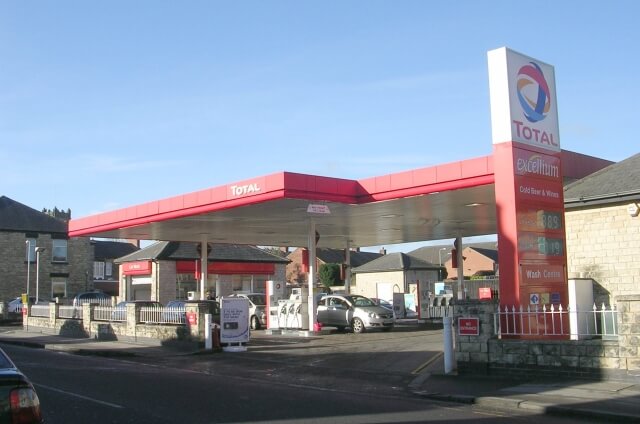 One benefit for drivers who fuel their cars with regular gasoline is that they enjoy regular car mileage. Even though they incur extra cost for the expensive gasoline in that pumping station, the financial benefits derived outweighs the costs associated with shortening mileage. It is estimated that a car that is pumped with cheap fuel loses approximately 30% of the car’s mileage. Well, for any rational driver, it would make economic sense if you derive more utility when driving a car with worsening mileage than driving a car with standard mileage.

Cheap fuel may cause accumulation of gunk

You don’t want to experience delays from the “check engine” signals especially when you are in a hurry. More often than not, such signals are caused by accumulation of gunk in your car engine. Premium fuel does not cause the accumulation of gunk in the car engine. Cheap fuel has additives that prevent full fuel injections, a situation that triggers “check engine” signals. If you have just bought a new car, don’t risk the longevity of its engine. Stick with premium gasoline than risk the longevity of your car’s engine.

Not every car has flexible fuel engine

Before you take to fueling your car with cheap fuel, especially if it is your first time, you should make sure its engine is fuel flexible. Not every car out there is fitted with a fuel flexible engine. How would you know that? Check your car’s user manual for such critical information before using a cheap fuel option when you get it. This way, you might save money on the expenses associated with cleaning the injections and on engine repairs.

Some believe cheap fuel is not bad to car engine

Some fuel users still believe that cheap fuel is not bad for your car. They argue that the negativity associated with fueling your car with cheap fuel is only a marketing gimmick postulated by the seller of premium fuel brands in the market. Some could attest to having used cheaper fuel options in their cars for years and still have their car engines in great condition.