There are no two ways life about it: drinking and driving kills. Unfortunately, it’s not just the drunk drivers who suffer from their own carelessness. Their passengers. as well as other innocent drivers are needlessly killed or injured.
While there are no guarantees on the road, there are things you can do to lower the risk of becoming a victim of a reckless drunk driving. The following are some of the appropriate measures. 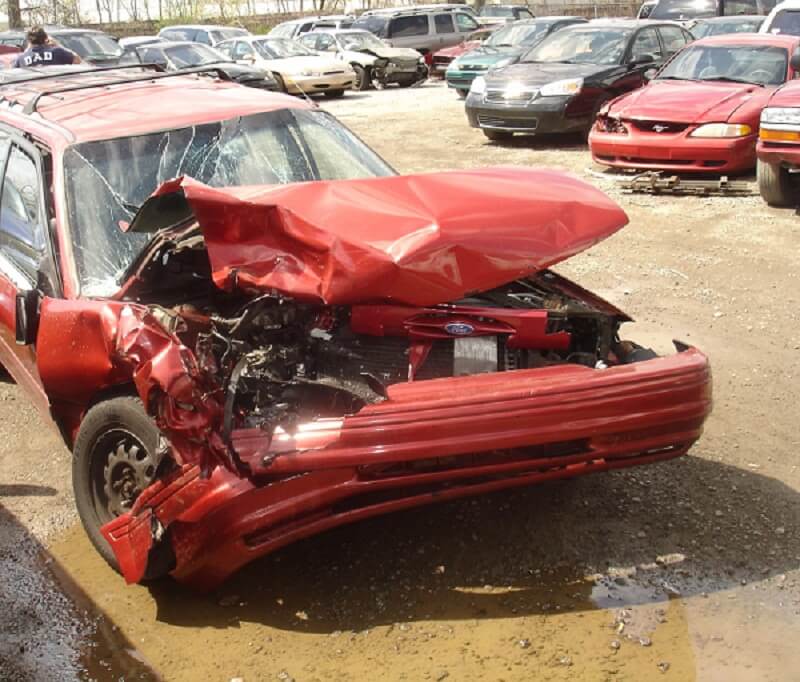 This is a badly wrecked vehicle
Image Source: en.wikipedia.org

The rate of fatal alcohol-related crashes is three times higher at night than during the day. Obviously, you can’t stay completely off the streets at night, but the less time you spend on the roads at night, the safer you’ll be from drunk drivers.

Stay off the Road on ‘Drinking Holidays’

Times of celebrations usually culminate with many impaired drivers hitting the streets. If you can avoid driving during these days, please do it to prevent any driving-caused accidents.

Ride the Right Side

Often times, drunk drivers drift out of their lanes or completely cross into oncoming traffic. You can reduce the risk of being side-swiped or hit-head on by driving slightly in the right side of the lane as oncoming vehicles approach. Also, be mindful of cars driving in the same direction as you. Try to maintain a safe distance between yourself and other cars.

Don’t Assume Anything, Especially At Night

Anticipating other drivers’ actions, but not going so far as to make assumptions about each other driver’s intention is the hallmark of defensive driving.

Many of these roads offer poor visibility, challenging curves and a variety of wildlife that could cause other vehicles to swerve in your direction. They are also less likely to be maintained on a regular basis. Add a few drivers to the mix and you have a recipe for disaster.

Do Not Tolerate Drunk Driving in those around You

Do whatever you can to keep people off the road when you know they are intoxicated, as it’s not just a matter of saving that person’s life. 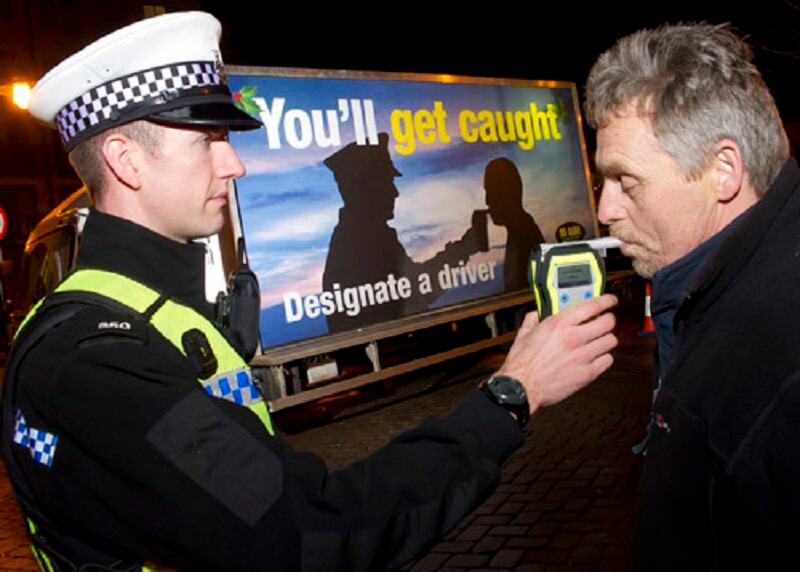 Over the past 20 years, the number of alcohol-related traffic fatalities has drastically declined. A combination of zero tolerance laws, sobriety checkpoints, educational campaigns, and tougher DUI penalties have contributed to this relative success. 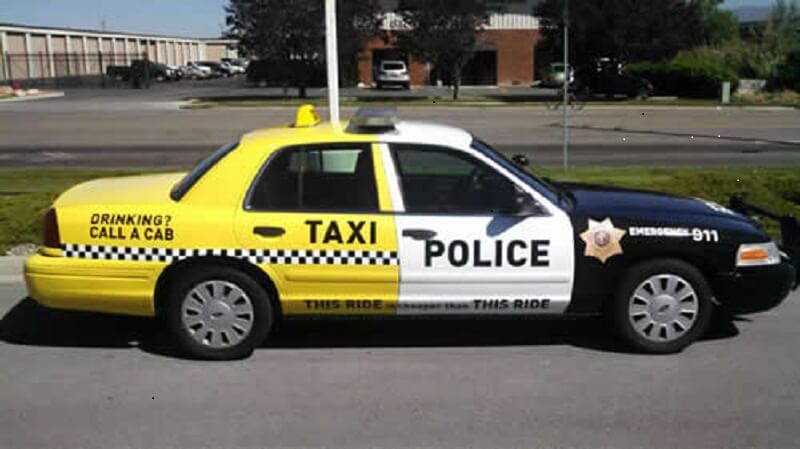 A police patrol car which traffic officers use to ensure that the traffic rules are upheld
Image Source: highwaysafety.utah.gov

As soon as you spot another car driving erratically, you should immediately call the police with the location of the incident and the make, model and color of the car. Hopefully, the police will be able to remove the dangerous driver from the road before they injure themselves or cause accidents to other road users.