The Kruger national park is among the biggest game reserves across in Africa, covering up to 19,633 square kilometers in the provinces of Mpumalanga and Limpopo in the Northern Eastern of South Africa. The park was originally established by President Paul Kruger as a protected area for wild animals. The park has now opened gates for visitors and the general public. Basically, the reserve extends 360 kilometers from North to South and 65 kilometers from East to West. The headquarters are located in Skukuza where they were originally protected by the South African government in 1898 and it therefore became the first national park in South Africa in 1926. 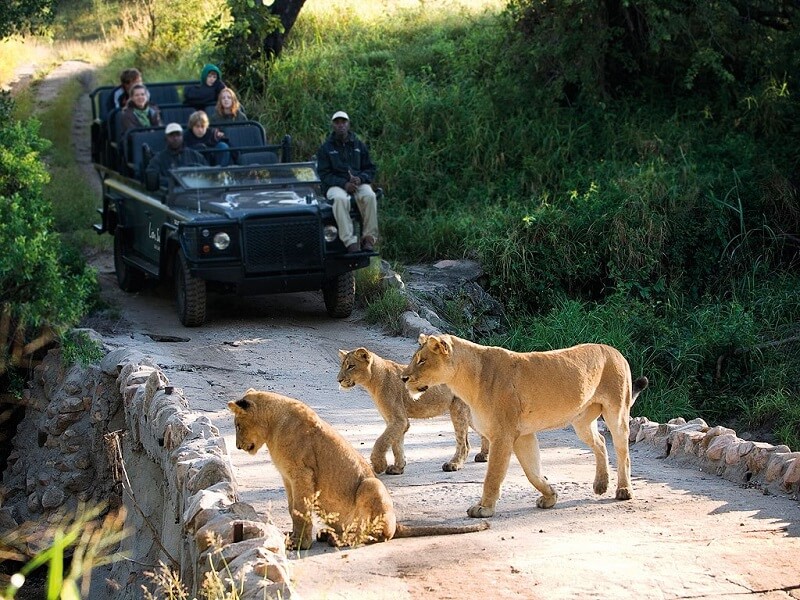 Having good transport service will improve your animal viewing experience at the park.
Image Source: www.mpull.com

Generally, the infrastructure of the park is unique in its own ways in terms of the African standards and roads. However, a 4 by 4 car is the most helpful vehicle that to cope in such terrains. In addition, an extra higher car that has a under carriage because sometimes you will meet unmade roads which are basically rough and potholed. Here, a higher profile car with a higher clearance can offer the advantage of better mobility.

What to Pack on a Safari to Kruger Park

It is advisable to pack the following; light cotton clothing- in South Africa, the weather is conducive during the day. The light fabrics t-shirts are due to hot climate, (avoid conspicuous colors especially where there are many animals). More specifically, avoid black and blue colors where tsetse flies are present. These flies are known to be attracted to these colors more than any other. It is a good idea to pack a pair of sunglasses as the sun’s glare during the day can hurt your eyes and give you a headache, especially if you are not used to it.

Also, since the Kruger National Park is in a malarial area, carrying anti-malarial is highly recommended. Consult your doctor about prophylaxis before your trip and do not forget to pack it. finally, you could have a good book as there will be some leisure time during the middle of the day, or while waiting for a flight; have a book to read.

Kruger Park and its Environs 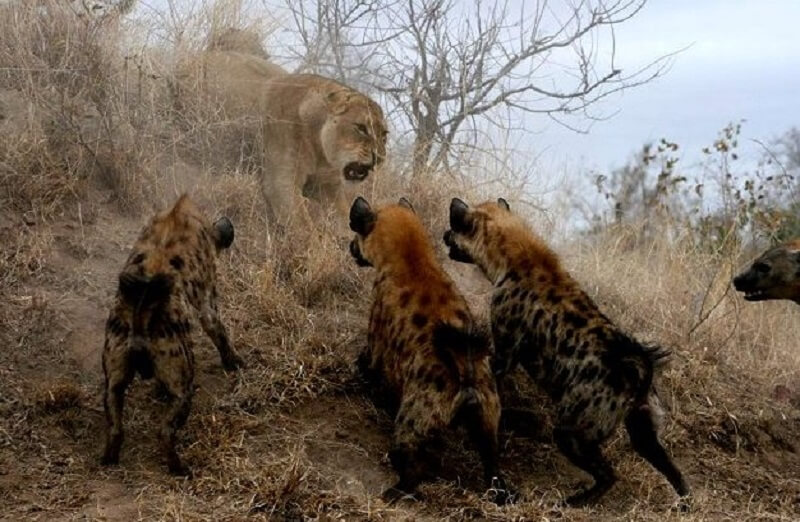 Mama lion giving three hyena brothers a piece of her mind, letting them know who is boss
Image Source: www.greatescapes.co.za

Kruger National Park is home to the Big Five – Elephant, Rhino, Lion, Buffalo and Leopard. There is plenty more game like Zebras, giraffes, hyenas, amazing bird life and many other different species of animals found across Africa.