Need we say that Africa is best seen from the road, that is, from a hired car, where you can stop as you wish, ogle as you like at the giraffe making love to his wife, see the lion basking in the sun with his family, as he waits for the evening to go hunting. Did you know that the lion sleeps for up to 18 hours a day? Damn good life they have there. But Africa is not all about the jungle. There are many more things to look forward to. Great people, great cuisines and great culture, great cities that will be engraved in your memory forever. Like most other cities in the world, there will be a mix of good and bad in Africa. 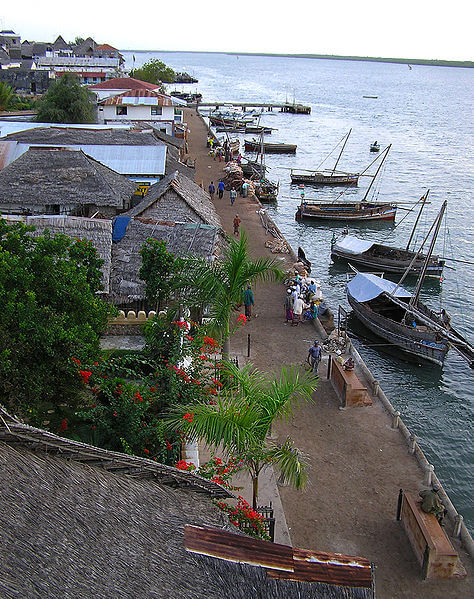 From Cairo to the North and Pretoria to the south, Dar es Salaam to the East and Lagos to the West, where should you start? Let’s see:

Set well away from the wars of the south west, this is one of the safest, cleanest and greatest cities of Africa. Steeped in a deep and long running history, most visitors say that there is no crime on the streets and that the only thing you have to fear is getting to your destination late if you honor the numerous sweet tea invites that you will get along the way.

Popularly known as Dar among the locals, this city is known for its rich cultural background and as much as it no longer holds the Capital City status in Tanzania, it has still maintained its high standards of hygiene. The people here are quite friendly. If you get lost while driving, do not hesitate to ask for directions. Security here is apt and this explains why many industrialists have pitched camp in this beautiful city.

While Lamu is a small town that is seemingly stuck in time, we could not resist the temptation of listing it here. First, there are no vehicles in Lamu, only donkeys, dhows and bicycles for transport. There is a rich culture here, a mix of Bantu, Indian, Persian, Arab and Swahili. This is probably the only place where you will also catch amazing architecture comprised of Portuguese, Arab and European styles. Declared a UNESCO heritage site, if you love history, this is where you will be headed.

Having been established in the 14th century as a trading outpost, this town has simply refused to move along with time. The narrow, labyrinthine streets that drain runoff water into the Indian Ocean show just how old this town is.

If you are looking for an adventure in Africa, Cape Town in South Africa will tickle your fancy. Considering that you might want to have the experience firsthand by driving, you will be intrigued by the roads here. The roads in Cape Town are smooth. If you are daring enough, take a drive from Cape Town to Durban, which is roughly 1700km and enjoy the uncompromisable sight of lagoons, pristine beaches as well as indigenous forests that are bound to take your breath away. With a lot of European influence, this is the one city in Africa where you will feel most at home.

This is the city of Cape Town in South Africa Image source: http://en.wikipedia.org/wiki/Cape_Town

Because Namibia was a German colony, you will not fail to notice some fine, efficient and elegant German touches here and there. Do not be fooled by the small size of this city, there is no end to the activities that you can do here. It is easy to drive within the city and with a population of less than 400,000, the security here is assured.

The French tried assimilation and it worked like magic in Algeria. Thus, Algiers reminds you of Marseille. Old men sit in the waterfront cafes enjoying thick, black and sweet Arabic coffee. This city is the Paris of North Africa, only that the sun here is a lot warmer and lingers much longer than in Paris. Enjoy the clean sea air, the pristine beaches and the cuisine that is a mix of everything. 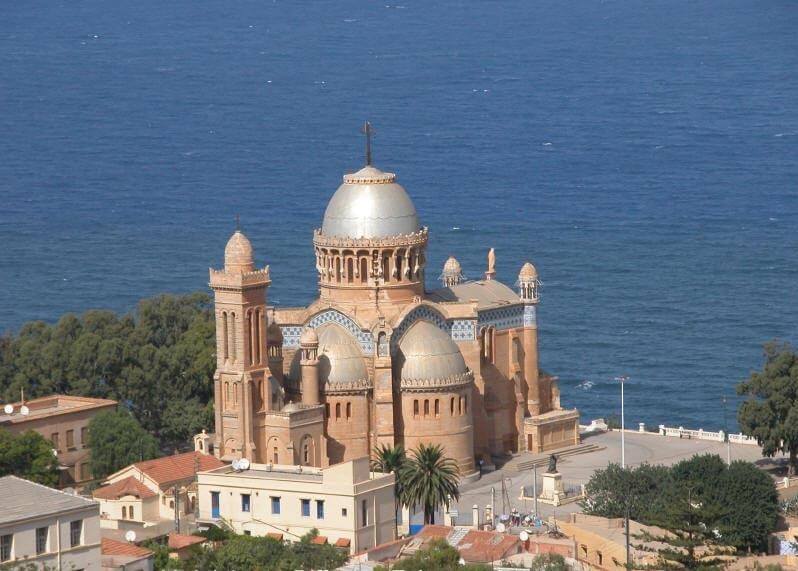 Snake charmers, hot spicy food, thick black coffee, the sweet African sun, and the noisy market where you can buy practically anything are just some of the things to look forward to in Marrakech. You must see the Majorelle Gardens where you will see almost every kind of plant from around the world, the Marrakech Museum and the Jamaa el Fnaa. This city is accessible by road, rail and air.