For the men and women who love Subaru and its features, then the Subaru festival in Kenya, dubbed “the Sub-Fest” is the place to be every year. The festival started in 2011 on the Jamhuri grounds with a few events to keep the brand die-hards entertained. For Subaru owners, the Subaru is not just a car; its more than a friend and a lifestyle. For this reason, the Subaru Fest is the best event to ever happen for the Subaru lovers in Kenya. 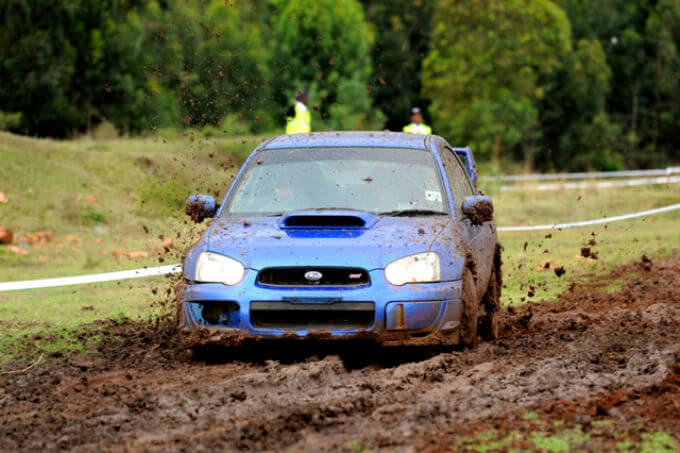 Not even the black mud could hinder the Subaru Impreza

The event started in 2011 and comprised of a few activities that involved all vehicles. First, there was a quarter mile racing track followed by the judges checking all aspects of the car including but not limited to the engine, interiors, sound systems, and performance. In a nutshell, the Subaru festival is one event dedicated to showing people just what a Subaru can do at its best.

The event happened yet again in 2012 on Carnivore grounds and the turnout was amazing. Subarus of all models, sizes and ages made an appearance and the day was all about machines and performance. The main host of the event was Subaru Kenya. There were free checkups for shock simulator, free diagnostics, free light tests, and a small service garage with minimal charge.

A part from the free checks and the mini-service garage there was a bikini car wash to keep the event lively. This was food for the Subaru body and to satisfy the machine under the hood, there was a short obstacle car race. The obstacle race had a number of participants with the Subaru Impreza and Subaru Legacy being the models to beat in this category. The Impreza is viewed as a rally vehicle and those driving this machine had a lot to show to the people in attendance. From sharp and 360 degree turns to the thunderous boom as the Subaru moved past the cheering spectators, the brand had more to show than just its sleek looks.

Subaru is one brand that does not disappoint when it comes to engine and performance. The mean machines on Carnivore grounds were all hoods open for the judges and the spectators to take a look at the mechanics and the engines on these vehicles. With some of these vehicles spitting fire from the rear, there was more than enough amazing features to judge and enjoy for the day. 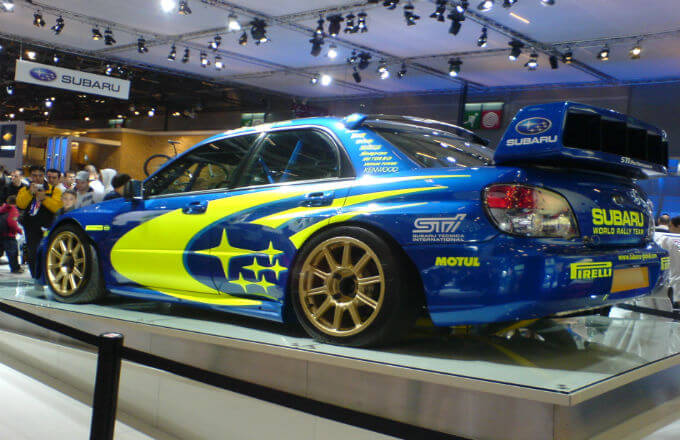 Nothing turns heads as fast as a pimped Subaru

The body works on the Subarus at the fest 2012 was something to write home about. The participants made sure that the paint job was at its best with graphics from the best auto garages in town. The interior provided food for the eyes with most owners bringing their A-game on this one in different looks ranging from the common sports look to the indulgent luxury look. To top everything up, the sound systems were something to behold. With the engines roaring loudest, the sound systems had to be top quality, and they did not disappoint.

Subaru as a brand used the event to launch their new model, the XV. There was plenty of food and drinks as well as a kiddie corner to keep the young ones busy. The Subaru Fest was a success in 2012 and for 2013, all the Subaru owners and lovers have high expectations for yet another breathtaking event.