Many sports and games can be classified as dangerous but car races have continuously made it to the limelight as the most dangerous, especially the less mainstream kind of races. In these races, drivers do reach speeds of above 400 km/h and while this might seem exciting for those in need of speed, it is a recipe for disaster. Below are some of the most dangerous car races that ever happened in the world.

Car races started as soon as there were cars on the roads. The Paris-Madrid race was the first ever dangerous car race recorded in history. The race involved 275 vehicles of which 59 were motorcycles. The race was a first of its kind and did not make it to Spain because there were quite a number of accidents involved. The danger came in when inexperienced drivers were behind the steering wheel and the eager spectators were all over the road waiting to experience the thrill. The French government stopped the race due to the accidents that claimed a few lives and ordered that all the cars be horse towed back to prevent more accidents.

The Paris-Madrid race led to the banning of open road endurance car races for a good number of years. The return of these races was marked by the Mille Miglia, an endurance race covering 1600 kilometers through Italy in 1927. The race was one of the first to feature super fast cars from Alfa Romeo, Ferrari and Porsche. At some point, the race was banned due to the crashes involved especially one that took the lives of a number of spectators. The race later came back on a different platform. 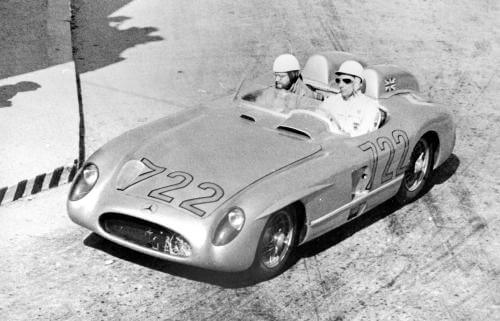 This is a picture of the Mille Miglia race
Imge source: www.stirlingmoss.com

This is one of the famous dangerous rallies in the world and takes place off road in the southern part of California. The race has all types of vehicles including trucks, dirt bikes, cars and ATVs. The objective of every participant is to be the first to finish after the rough ride across the barren rocky course. The danger is brought in by the booby-traps placed by the spectators as an effort to sabotage the course and this has led to many injuries because the drivers are caught unaware.

The Macau GP in china is another one of the most dangerous car races that involves motorcycles, touring cars and the high power F3 vehicles. The course is in the streets, where there are tight corners and long straights that get vehicles doing over 300 km/h. It is rated as one of the deadliest circuits in the world. The courses are narrow and instead of tire barriers, there are walls which make the racing even more dangerous. 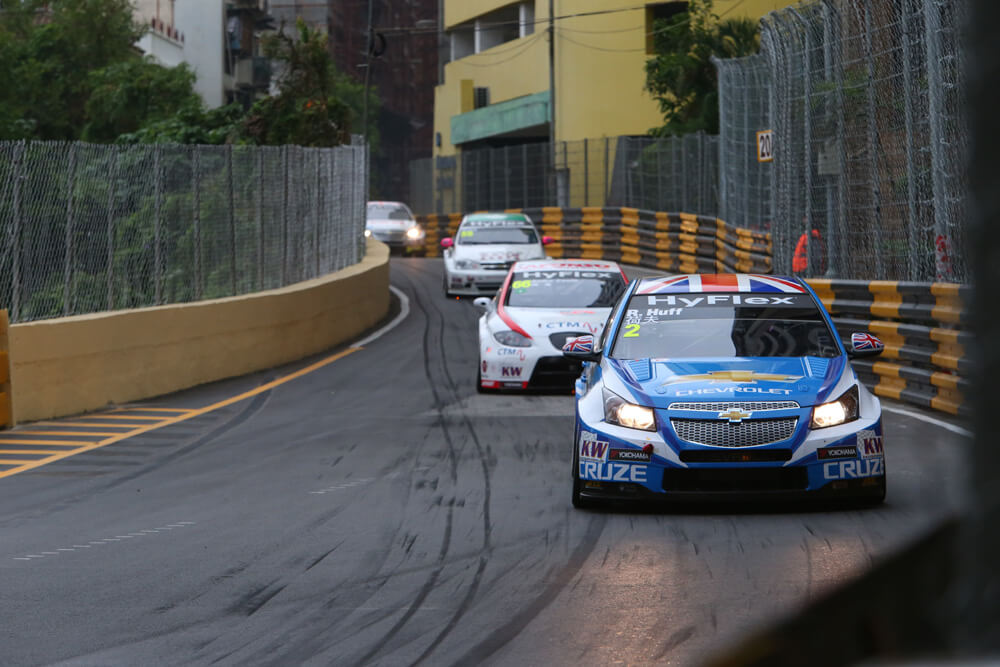 This a section of the Macau GP
Image source: www.yokohama-online.com

With great energy, excitement and thrill, the Dakar Rally is probably the most dangerous car race in the world. Originally, the race was designed to start in Paris and then into Africa through the deserts and ends in Dakar Senegal. However, insecurity in Mauritania led to the cancellation of the race in 2008 and since then, the Dakar Rally is run in South America. It completely redefines endurance racing for both drivers and cars.