The past saw Africa labeled a hopeless continent of all time! Political instabilities, famine, poverty and ignorance among other challenges were the order of the day. At the time, the economic perspective appeared gloomy. However, this view has changed over time. Though African economies have not addressed every challenge, the future economic outlook appears promising to most overseas investors. In fact, reports show that African economies are growing faster than other economies of the world. 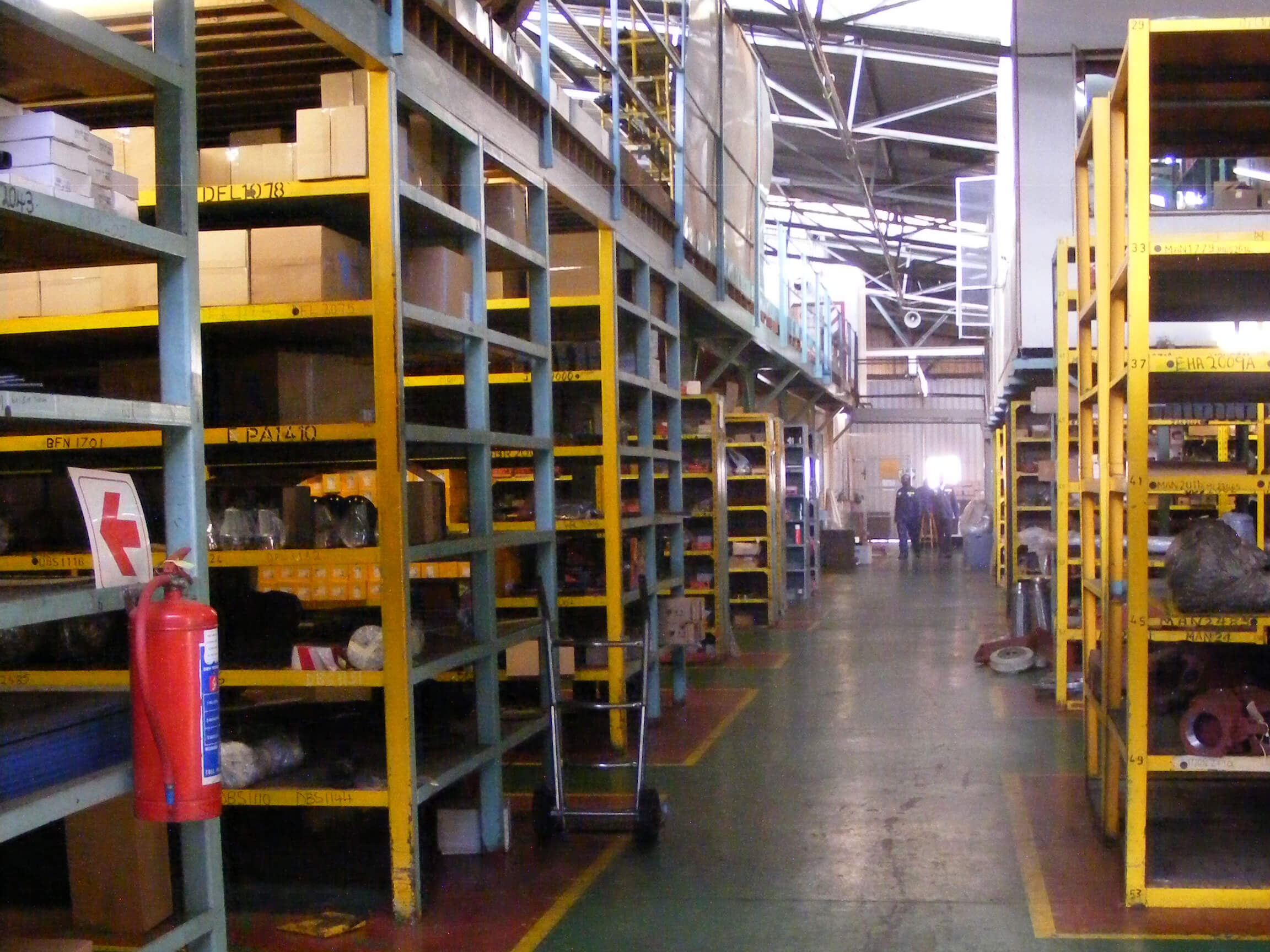 Africa has upped its modernization game. Coupled with the industrialization that is sweeping the whole continent, Africa has also increased demand for capital goods to keep pace with her growth momentum, especially in the automobile industry. This growth has led to increasing demand for mechanical goods such as machinery, spare parts, ball bearings and lubricants among others. In fact, this lucrative market for spare parts has increased over the last 5 years. Some customers could easily import genuine second hand spare parts at almost half the price of the new ones. This demand has subsequently seen upsurge ofdemand for second hand vehicles from the western countries. Besides, the continent is making baby steps in the manufacture of their local vehicles.

The advent of second hand automobile spare parts in Africa however, has not come without its share of problems. The common challenge however is the dumping of fake spare parts in most African countries. Besides, most automobile businesses in Africa often import large quantities of second hand spare parts either for use in their assembling processes or for resale. Such spare parts may include automotive batteries, water pumps, ball bearing, tyres and other electronic goods. Often, they buy these spare parts with the belief that they are genuine and of good condition. As you will realize, most spare parts are bought cheaply from auctions and insurance companies, which also source them from damaged cars. Though businesses buy them cheaply, they will rarely consider the aspect of quality. The trend is extending to the buyers in the African market. It would be prudent to evaluate the quality of the spare part before purchasing in order to ensure safety.

Besides the spare parts, recent trends have shown Africa as a lucrative market for imported automobiles. The recent developments in the automotive industry suggests that good days for car importers are yet to come due to the ever-increasing consumer demand.

This could be attributed to growing number of middle class people coupled with increasing job opportunities. It is important to note that such an upsurge demand and expected growth of the automotive industry comes with a number of challenges that include environmental pollution. The good news is that some African economies have started addressing this challenge by advocating use of green energy while others have resolve to producing electric vehicles.