There are cars, and then there are cars that have changed the world. And in very many positive ways too. From horseback to the horse carriage, to the locomotive and today’s car that is an entertainment as well as comfort hub, we have really come a long away. And the struggle continues! Now, the focus on the part of vehicle manufacturers is to not only make cars, but to make cars that change the world and make it a much better place.

Toyota Prisu has become a trendsetter in the production of hybrid cars
Image source: https://en.wikipedia.org/wiki/Toyota_Prius

How have these cars changed the world?

After the Second World War, the very first cars in America that were not just rollovers of their predecessors but were some of the best in the business. For example, the Tucker 48 set the trend for American cars with its great looking features like padded dashboard, a headlight that would turn with the steering wheel, reinforced passenger space and many more. Today, it is said that Tuckers, of which only 51 of the 48 model were produced are very expensive collectibles.

Everyone knows the Land Rover. It has been a favorite for the military for a long time. However, military use is not all that you get from this vehicle. There is more, much more. It doesn’t matter where you use the Land Rover, it could be on the farm carrying fodder for the cows, or it could be as a family car in town, or better yet, for business, you know, as a jungle trek car. This is one flexible vehicle, which, although it is sold at a high cost, gives more than the full value for money. Many good things have come from the queen’s land, but Land Rover is one of the best gifts to the world. 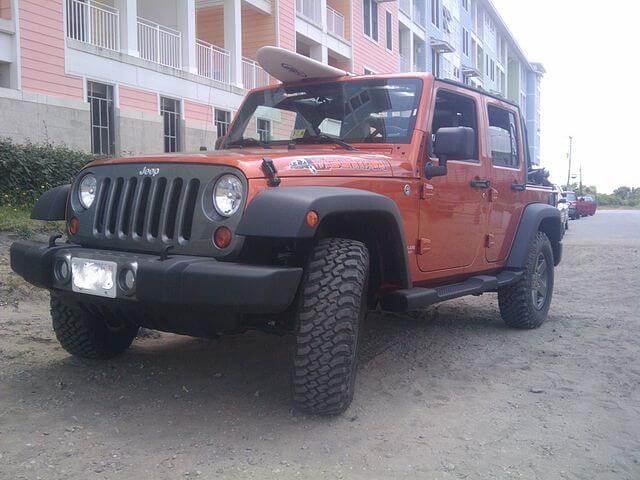 The Jeep Wrangler is no doubt a trendsetter for the 4x4s
Image source: https://en.wikipedia.org/wiki/Jeep

The Prius, among other vehicles of its kind has become synonymous with economical, comfort and hybrid car production. It is loved by celebrities and common people alike. First going on sale in Japan in 1997, the Toyota Prius became the first mass produced hybrid car. It is no wonder then that this car leads in sales today. It is available in many models and thanks to the engineering marvels of Toyota Motors Corporation, this car will save the world from masses of exhaust emissions. With many other car makers having followed suit with their own hybrid and full electric car models, we just might be able to leave the world a much better place for future generations.

Information has it that Adolf Hitler ordered the design of a cheap car for people and that is how the Volkswagen Beetle came about. Today, the old models still remain, but there are newer and more sophisticated machines under this name. How did this change history? After the order, Ferdinand Porsche was able to put more than 1 million people behind the wheel.

It would be an injustice to not put the Toyota Hilux in this list. This car has revolutionized light load transport all over the world. The quality has been the same through the years, excellent! For farm work, town transport and even in the endurance races for vehicles, Toyota Hilux never falls apart. 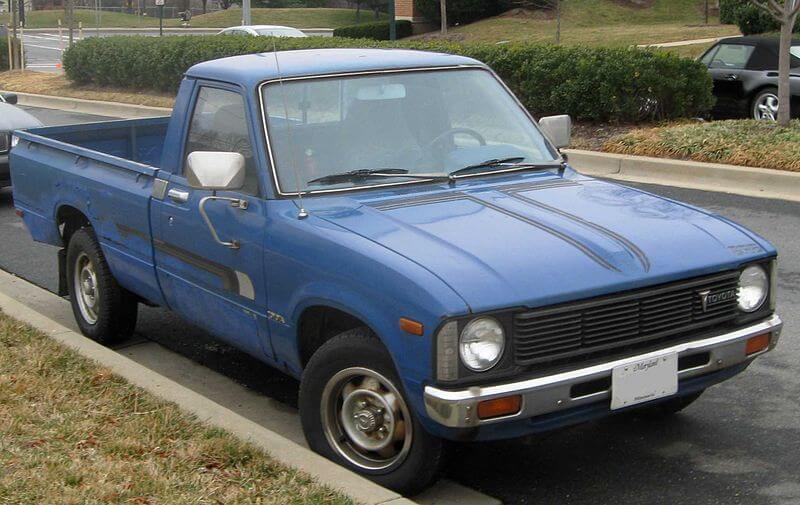 F course, many other cars have changed the world, for example, Ford Mustang sold more than 1 million cars in the first 18 months, Toyota Corolla is a very affordable car yet very comfortable and enduring. For the 4x4s, Jeep Cherokee is a marvel, and so on.