There is no doubt that Hollywood stars live an entirely different life from other people. First, they have to deal with the ever stubborn paparazzi and then they have to do everything like they are doing it for TV. Well, at least they still need a car to drive around, but what they drive shows more of their personality than their pocket since we all know they can afford just about anything. Here are a few top Hollywood stars and their cars.

Considering the successful career that Tom cruise has had, you can expect that his garage is full of rich toys. The Bugatti Veyron, apart from taking the title of the fastest street legal production car on the road, costs a whooping 2.25 million dollars. It seems Tom is into fast toys and he has a pocket deep enough to take the car out of the shop and make it his own. 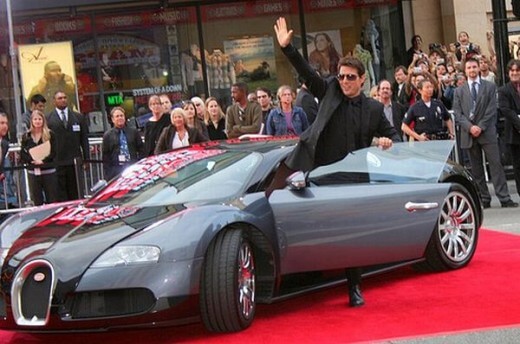 This wonderfully curvaceous celebrity, Kim Kardashian, is also married to the superstar rapper Kanye West. Kim is a social media and television personality, a socialite, a model and an actress all rolled into one. With this kind of life and her fame you expect this lady to drive a top of the range car and she does not disappoint. In her garage there is posh Ferrari F430, a swift sporty species of the elite Italian machines. 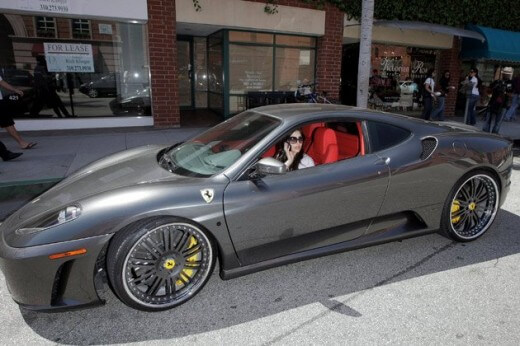 Arnold Schwarzenegger is one of the most popular action film stars of all time. Apart from his fighting skills and amazing gun handling skills in the movies, Arnold has also been involved in politics and served as the California Governor. Since Schwarzenegger has been involved in military type action movies more than any other type, his personality has changed over the years and this is reflected in his choice of car. In his garage there is an old school Hummer H1, you know, the one with a split windscreen. 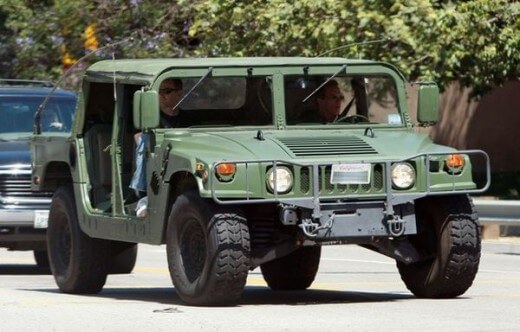 Paris Hilton is an heir to the international Hilton Hotels but she has gone on to make her name as a Hollywood star by becoming a singer, a model, television personality, socialite and actress. With all the fame and fortune, especially fortune, Paris has a handbag with a purse that can buy just about anything she wants and needs. In her garage with many toys, she has a pink customized Bentley GT Continental which cost her more than a quarter million dollars. 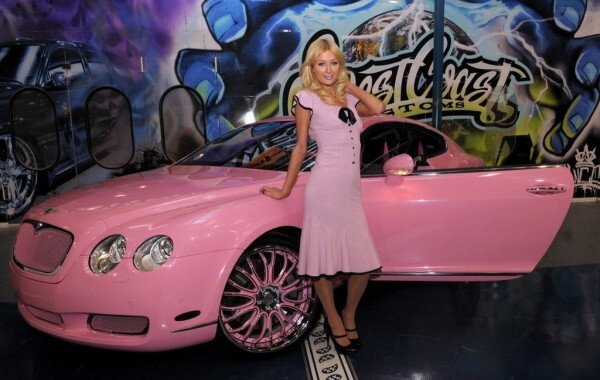 This might come as a shock because we all expect the rich and famous to drive high end fuel guzzlers but Leonardo likes it green. The famous Titanic star drives a hybrid, yes, a hybrid from Toyota. It is not that he cannot afford other expensive cars because his garage has those, It must be that Leo has a soft side when it comes to protecting the environment from all the fossil fuel fumes. Expensive or not the celebrities in Hollywood need to drive and their rides show us a part of who they are. 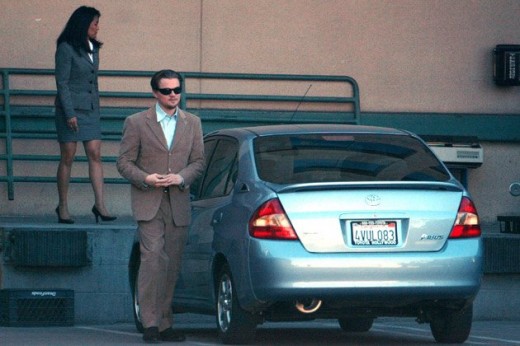 One comment on “Top Hollywood Stars And Their Rides”