Judging from historical sales data in the automobile industry, you can tell that Japanese cars have surely cut a niche for themselves, especially in Africa. Even with its share of ups and downs, the industry has recorded impressive sales volumes for particular Japanese car models. The ever popular Toyota MR2 loved for its sporty performance and fuel efficiency Image source: http://en.wikipedia.org/wiki/Toyota_MR2

Here, let us see what Japanese cars have made impressive sales over the years across the divides, and maybe look into why they are loved by almost everyone in the world.

“Toyota makes the driver happy” so says Akio Toyoda, the CEO of Toyota Motors Corporation. Toyota Corolla is surely one of the best selling cars of all time! Records indicate that over 32 million units have been sold since 1966. Perhaps the features that contributed to it being the favorites of the consumers include its reliability and performance. Although this car has undergone over 10 major changes in its design, it epitomizes sub-compactness and remains stylish for millions of customers all over the world! Furthermore, its affordable price has raised its popularity across the world.

The Honda Civic has topped most selling platforms across the globe for over 35 years. With time, it has become synonymous with economy for its customers. Its 1974, 1.4 liter transverse mounted engine offers admirable fuel efficiency and it doesn’t hamper the quality and performance of this car. In addition to its low price, the great comfort of the civic has cemented its popularity among numerous customers across the world!

Honda accord has sold over 15.8 million units all over the world markets since 1976. Perhaps, this model has been popularized by its reliability, fuel economy and quality performance. For that reason, it has competed with and triumphed over other models in the American market. Since it was the first Japanese car to be produced in the US in 1982, it has remained a favorite of many customers in the US and the world over, for its compactness and reasonable size.

The popularity of the Mazda RX-7s can be attributed to its superior engines built using innovative technology. For instance, the twin-rotary powered RX-7 cars provided such great performance that its reputation was cemented among many customers across the globe. Besides, the car was selling cheaply compared to competing models. Capitalizing on this opportunity, it managed to sell more units in the 80’s and its reputation continued to solidify ever since. 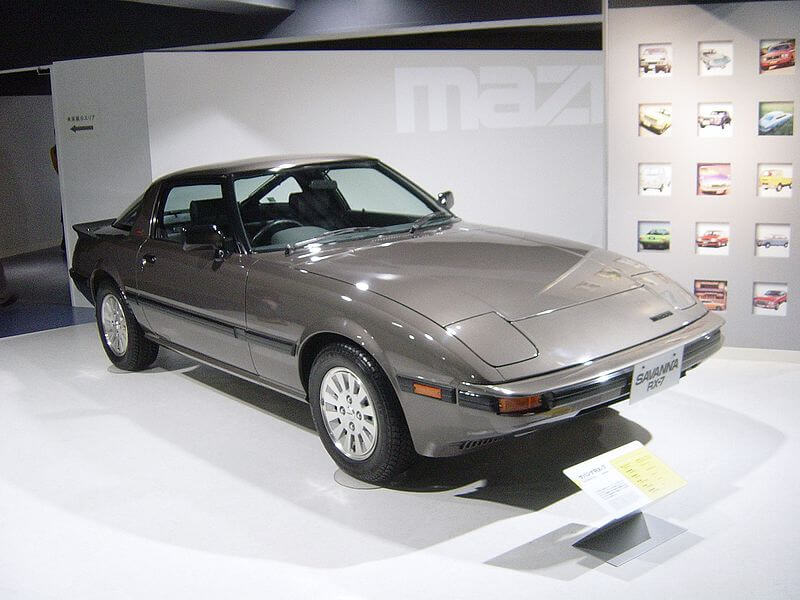 Interestingly, Miata featured impressive sales records in the American markets at the time the Alfas and MGS were facing problems of reliability and thus were shrinking slowly out of the market. With this opportunity, its popularity spread quickly among customers in the US and within a short time, it had cut a niche for itself in this foreign market. It is popular with the 2 seat sports car lovers, having sold over 0.5 million units since 1999. 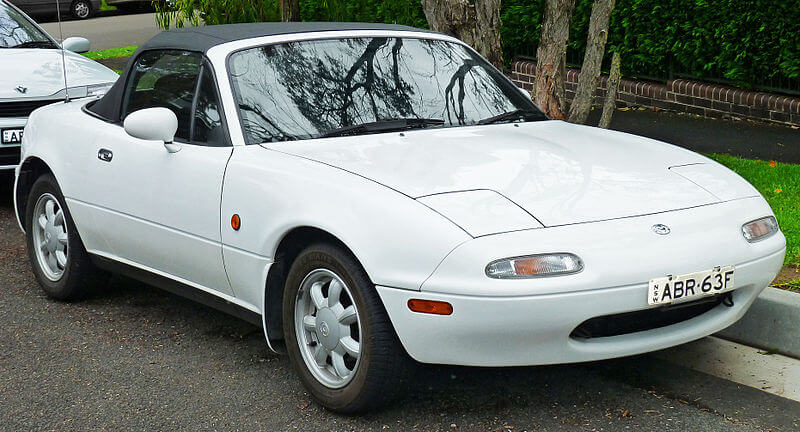 Toyota built the Toyota MR2 to underline the fact that Japanese cars are not only inexpensive but also fun to drive. The release of this model cemented the image and popularity of Japanese cars while establishing favoritism among many of its consumers across the globe. Since the market was already established, the manufacture of MR2 paved the way for the manufacture and sale of the ever inexpensive MR Spyder in the year 2000.