If an American goes to England, his first reaction is : OMG!! They drive on the wrong side of the road! However, mostly except for Britain and her former colonies in Africa, Asia and other places, many countries road rules are predominantly right. In many countries in the world today, the rule is ‘keep right’ for motorists and pedestrians. The rest either follow the ‘keep left’ or surprisingly in others, such as China and Hong Kong, a concoction of the two! Where did these driving rules come from? Why are you expected to stick and adhere to your left in Japan, and expected to change to the opposite side in USA? And are these variations existent in Africa? 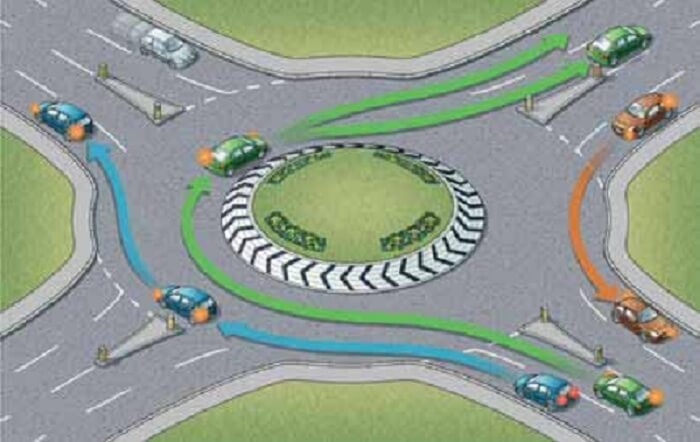 Several theories have been advanced to try to explain the origin of these rules with none being more credible than the others. One common denominator though is that at the stem of the rules, is a basic desire to have order in the roads and they indeed have managed to achieve just that.

The culture of handling

Leading researchers in the world have attributed the keep left rule from the culture of keeping and handling horses with root in the Roman Empire. This culture quickly spread wide to Africa, and horses became an integral part of life in many African states. As horses are held from the left, when the industrial revolution gifted Africa with the motor car, it was more logical to ‘handle it’ from the left, thus the keep left rule in keeping with the horse handling culture. Arguments have also been floated that driving on the left gives drivers-majority who are right handed-more control of the car, and better visibility of the oncoming traffic.

Traditionally, the sword was worn on the left pocket and picked and or tucked with the right hand. This gave an individual the opportunity to use his or her dominant hand in dealing with emergencies. Again this is based on the premises that most people are right handed. Translating this to the motoring world meant driving on the left, hence the keep left rule. But a question is raised to counter this and the earlier explanations; how come majority of countries embraced the keep right rule? 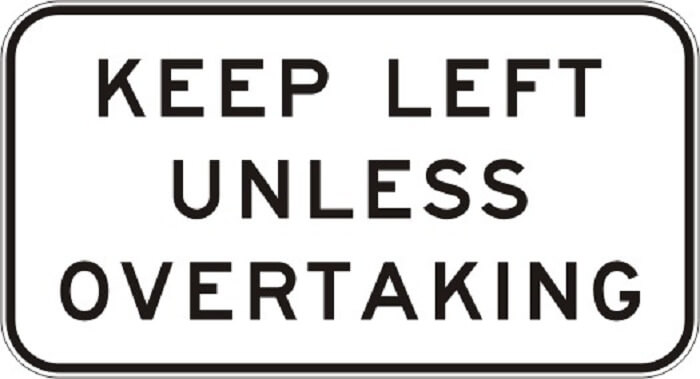 Britain and most of her colonies keep left.
Image Source: dexshan.blogspot.com

Africa was a major victim of colonialism. History has it that only two African states, Ethiopia and Liberia were not colonized. The African colonies picked the driving conventions and practices from their former masters. As such, many former British colonies such as South Africa, Kenya, Uganda, and Zimbabwe, drive adopted the keep left rule. Exceptions here include Egypt, and Nigeria. French colonies such as Algeria, French Congo, Morocco adopted the keep right according to their former masters. The theory fails to gain traction as opponents argue that many countries have chatted their ways immediately after independence and have commendably managed to distance themselves from their former masters.

Today, in countries where the keep left rule is applied, the driver’s seat for the vehicles operating there is on the right and the converse is true for those countries adopting the keep right. The rule adopted is also critical when it comes to the making of traffic rules of any jurisdiction.