Also known as speed control or automatic cruise, Cruise control is a car system that automatically controls the speed of a motor vehicle while at the same time providing the braking effect, when needed. The system is now common in new cars and it works by taking over the throttle of the car to maintain a steady speed as set by the driver. 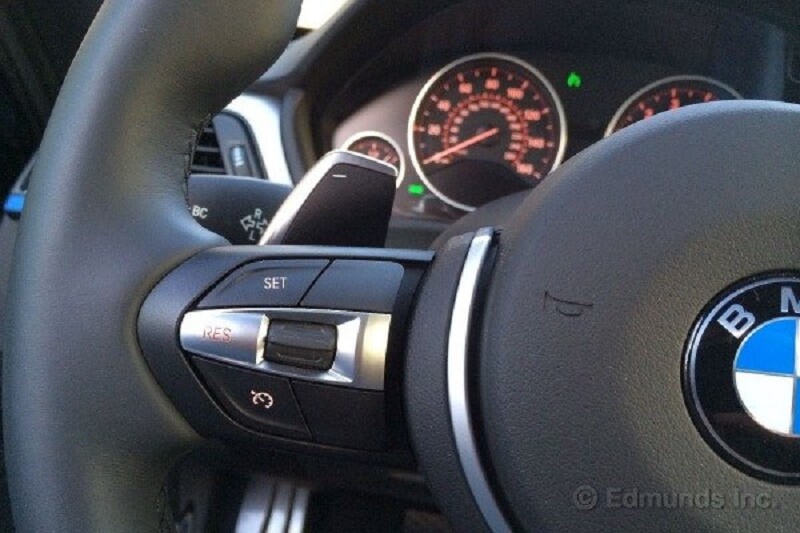 Need to know how the system works? Then, here is an outline on how to operate it.

There are several benefits accruing from the use of the Cruise Control in cars which include the following; 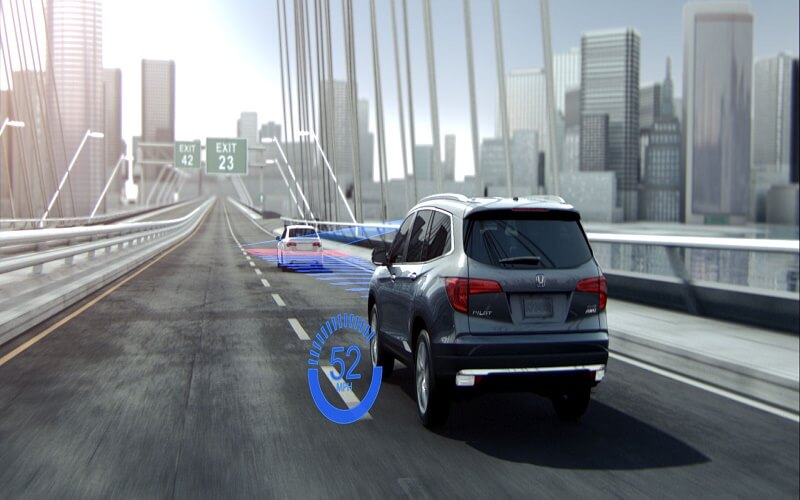 The cruise is fitted with a computer that helps in regulating the amount of air reaching the engine. Once the desired speed is set, the computer hastens to the set speed and maintaining the speed of the car.

This helps reduce instances of brake application in the car and the much to speed up. This steady rate as set maximizes the distance covered by the car per gallon, hence saving on more gas.

Some countries may set cheaper costs in price of gas if the driver maintains the speed limit. The cruise control helps set the speed rate at its limit as dictated by a country’s laws. Exceeding the speed limit may attract an increase in the cost of gas per mile over the speed limit.
Moreover, the increased miles per gallon of gas used help in reducing the costs associated with buying more gas for the vehicle. 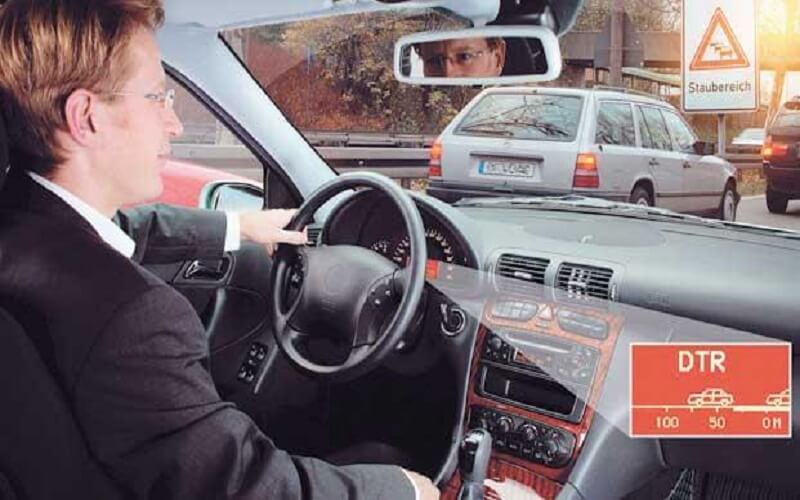 The control cruise system gives the drivers with a chance to reset and organize their legs. This is enhanced by the steady speed rate set and therefore the need to use the gas and brake pads is minimized.