Alex Song, full name is Alexandre Dimitri Song Bilong is a Cameroonian professional footballer who currently plays as a midfielder for the Spanish giant club FC Barcelona and his national Cameroonian team. Like many other footballers playing in tier one leagues in Europe, Alex Song has quite a boatload of money on his hands. With that in mind we can only expect that his garage is full of machines that reflect his flashy lifestyle outside the pitch. Looking at his collection, Alex Song sure does the love the grand life. Here are some of his rides. 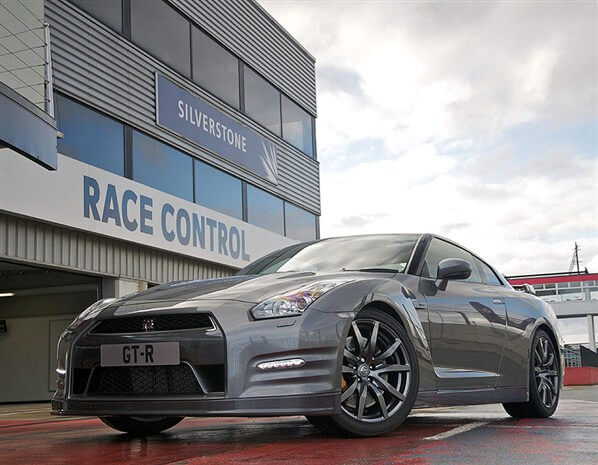 This is the famous Nissan GT-R – A Japanese racer
Image source: http://cars.uk.msn.com

Apparently, Song loves a fast paced midfield touch on the ball and things seem to be the same when it comes to the choice of cars he goes for. The Nissan GT-R is on of the hottest Japanese sporting vehicles. It is one of the fastest point-to-point road vehicles in the world. The GT-R comes in an all wheel drive and the engine under the hood gives it an amazing acceleration from dead 0 to 62 miles per hour in under 3 seconds. To top everything up, the GT-R can do 196 miles per hour taking it to the list of some of the fastest vehicles on the road today.

When Alex Joined FC Barcelona he sure joined the big boy’s league and one thing that had to change was his transportation mode. Audi is a maker of luxury vehicles especially now that they are making the good looking high performance SUVs. When the vehicle manufacturer was holding a presentation at Campo Nou, Alex song was there are received his new Audi. The 6’1” player must love the SUV which allows someone of his height to sit comfortably and still enjoy a compact, stylish drive around town.

This is Alex Song and his Audi SUV Image source: www.autobild.de

Song has a special place in his heart for SUVs. The Porsche Cayenne is a German machine with all the features that a perfect car should have. Great horsepower, an amazing fuel efficiency and a retail price in the area of $50,000, which is something that a footballer in the level of Alex can afford on a week’s wage and be left with some money. The interesting part is that instead of just taking the standard model, Alex song bought the Cayenne and had it tweaked to fit his desire for a conspicuous vehicle. Everything from the body paint work, interior and wheels was changed, resulting to a colorful ‘pimped’ Porsche Cayenne. 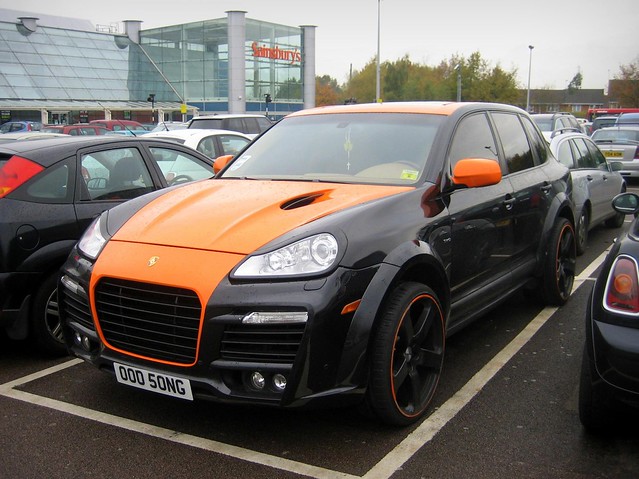 Well, footballers must love their cars just the same way that they love the game because most of them drive expensive fuel guzzlers. But then, we have to agree that a grueling 90 minutes running after a ball and tackling other well trained and fit men keen to grab the ball is not a piece of cake way of earning money. Alex Song is one of Africa’s biggest exports, in the leagues of Didier Drogba and Samuel Eto’o.