You have to give it to them, the muscle cars I mean. They made it to the Merriam-Webster dictionary, which says a lot. This car is a sporty 2-door coupe with a high performance engine, or designed for high performance. The tradition of the brazenly outstanding muscle cars started in America. Trust the Americans to come up with a cowboy-ish kind of car to keep the tradition of Johnny the reckless cowboy on horseback alive.

Here is Eleanor - A muscle car in the film Gone In 60 Seconds
Image source: https://en.wikipedia.org/wiki/Gone_in_60_Seconds_(2000_film)

What started in the 1960s has today been perfected into sexy, sleek sports cars and there are thousands of speed machines on American roads at any given time. America indeed loves the fast lane, well,

and fast food too! Today, we have many sports and performance cars which proudly answer to the name muscle cars. If it is a two-door high performance car, whether it is a Chevy. Jaguar or a Merc, that’s a muscle car.

In the 1960s and 1970s, it was all about the big 8-valve engines in the small cars which gave these cars a lot of power and oomph. Now, power in cars comes in two forms, that is torque and speed. Torque is the turning/twisting power, also referred to as the accelerating power and it is always mentioned against the RPM for example, 157ft-lb/3500RPM and so on. It is a bit complex, but that’s the way it works. The higher the torque the better.

For the speed alone, the V8 engines could cough up speeds of 120 miles per hour (194 km/h) comfortably, without feeling the strain. That was really something! In to the 1970s, the horsepower increased and we had manufacturers coming up with engines tuned to the rate of up to 450 horsepower. In layman’s language, this means an engine with the power output equivalent to that of 450 horses. Today, we have cars that can do far more than that, but they are very expensive unlike the early muscle cars, which were fast but affordable. 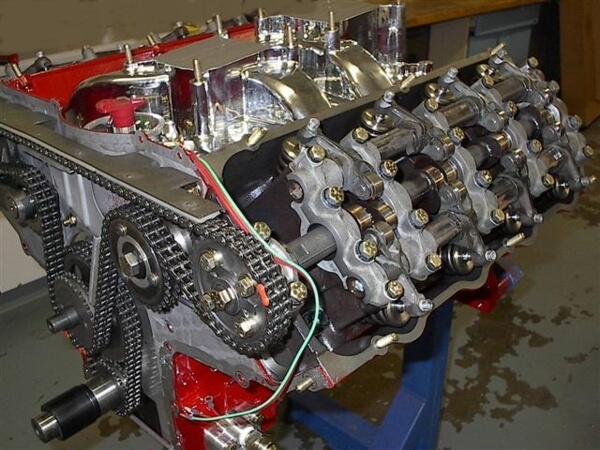 This is another thing that all the earlier muscle cars had in common. The body seams seemed to bulge outwards looking as if the car would rip apart at the seams anytime. We can say that the aggressive rugged looks of the car made it a muscle car as much as the high performance engine. True to their name, they appeared more masculine than sexy, a feature that is missing in most of today’s sports cars, which appear more sexy than rugged.

Well, where else could the big V8 engines be exploited to their fullest potential except on the drag races? Thus, if the car never saw a drag race, well, most likely it is not worth the respect that the term “muscle car” commands. These cars could accelerate from 0 to 95km/h in less than 10 seconds, and remember, that was way back in the 1960s. 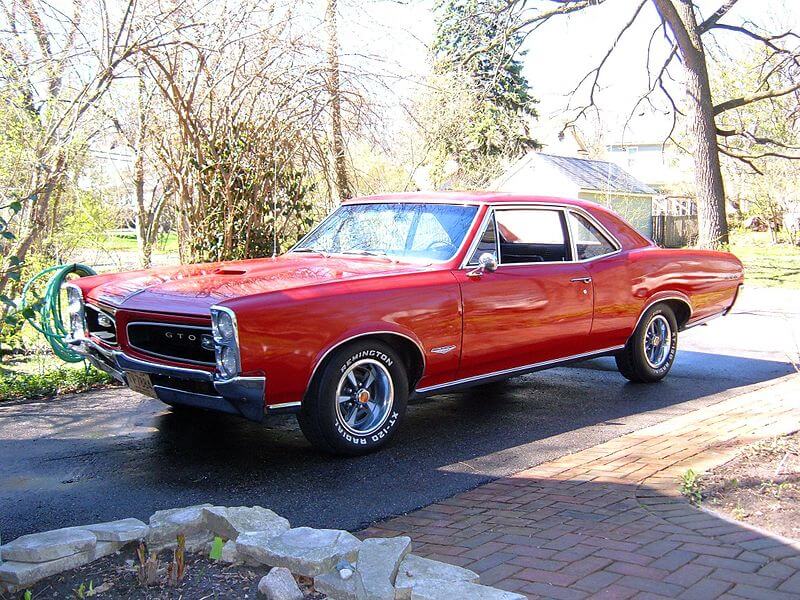 Well, while there aren’t many of them to go round today, whatever true muscle cars from the 60s and 70s that are remaining are surely valuable. Among the most valuable cars are the Chevrolet Camaro ZL1, Pontiac GTO, Chevrolet Chevelle, Dodge Charger, Plymouth GTX, Ford Mustang, Shelby and Chevrolet Corvette to name but just a few of them. Some of these cars have been sold for more than a million dollars at auctions.

One comment on “What Made A Car A Muscle Car?”