We can all agree that Toyota has the most vehicles on the roads of this planet. With this in mind, you cannot avoid talking about Toyota when you are talking about future cars what the buyers will want to see in these cars. The Japanese vehicle manufacturing giant has managed to grab most of the markets in the world. This is why there is a sign that says ’The car in front of you is always a Toyota’. The main reason why there are many Toyota cars, especially in Africa, is because Toyota sells vehicles at an affordable price and ensures that they meet the needs of their target market. 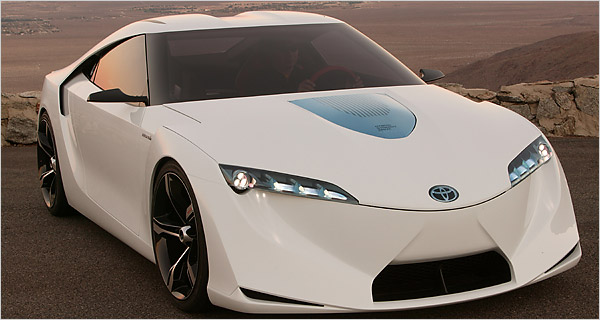 Perhaps this is what Toyota lovers will want in future
Image source: www.nytimes.com

Apart from a car that can fly, most people have things they would like to see in a future Toyota car. Compared to other vehicles by other manufacturers, Toyota has been providing what can be termed as basic features. The main reason is that they are always geared towards affordable vehicles that will meet the needs of most of their customers. But as time passes, most buyers are improving their vehicles and this only means that they would like to see these features installed in standard trims. 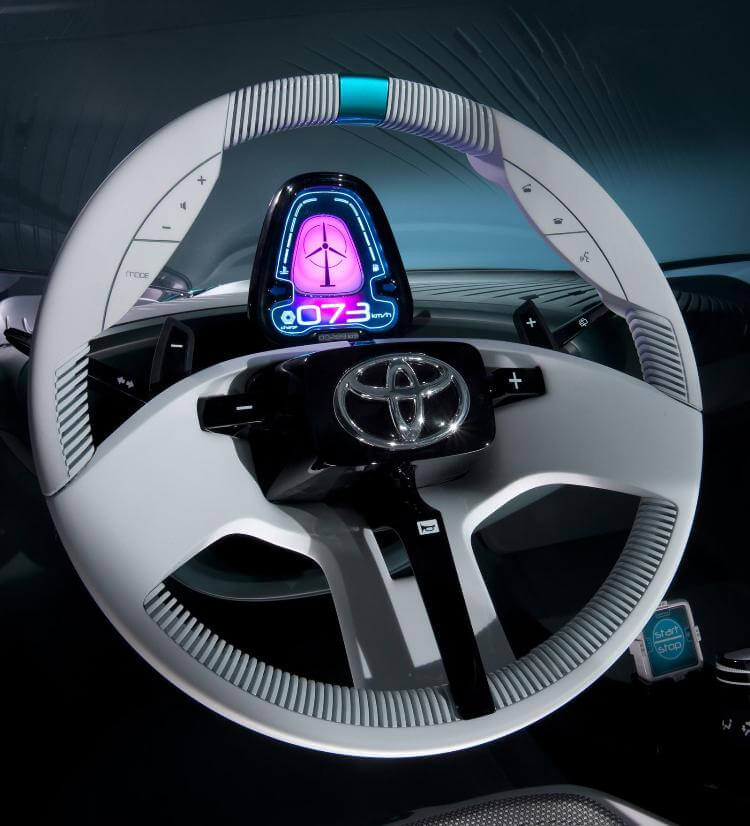 An out of this world steering wheel perhaps like this concept car? Perhaps
Image source: autotypes.com

Any Toyota buyer will want to see a more stylish dashboard with futuristic knobs, and buttons. A screen for navigation and music will also come in handy as a standard installation. Most of these features are only available in sport trims or luxury vehicles. What the buyers would like to see is the features in basic trims such as the Toyota Probox. Though most of the new versions that are being manufacturer have these features, they have not been installed in all models, something that Toyota enthusiasts will want to see in future cars from the company.

Comfort and luxury has been restricted to the luxurious Toyota cars such as the Lexus and a few other models. According to most Toyota lovers, they would love to see this kind of comfort and luxury in all vehicles. If you look at BMW all their vehicles are comfortable and have features that make these vehicles luxurious. This is what should be replicated in future Toyota cars to ensure that even the most basic vehicle can be termed as comfortable for long drives. 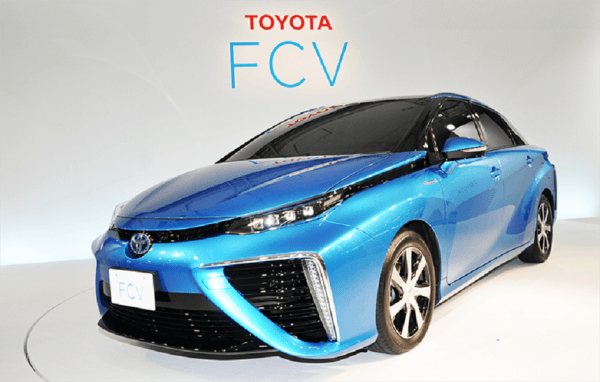 This is a Toyota Mirai
Image source: www.techtimes.com

The future should have unlimited possibilities based on the discoveries made today. As a standard feature most Toyota buyers will expect to have satellite navigation and self parking technology. Since the self-drive technology is already in progress, it is expected that some Toyota future cars might benefit from this technology. Who wouldn’t like to have a vehicle that can drive itself or park itself. Some of the other features include smart driving which ensures that your driving experience is improved and accidents are avoided. The general look of the cars should also take the futuristic appearance which is smooth and aerodynamic. If you own a Toyota now, what are the kind of things you would like to see in future and why would want to see them?