In-car infotainment systems have been evolving fast with what was in fashion yesterday going obsolete tomorrow. People are looking for ways on how they can interact with their cars through their smartphones. But then comes the issue of… if I lose my smartphone, wont I lose access to my car or worse still, if it lands in some untoward person’s hands, would that mean losing your car? 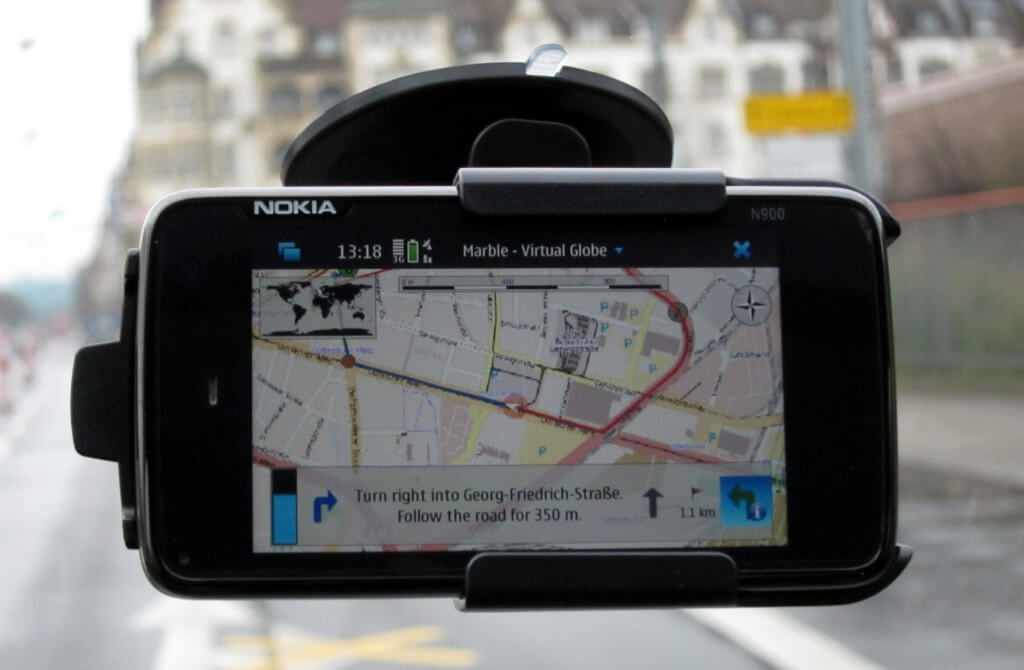 What is the history of infotainment in cars?

Since the advent of the hard-disk based music player from Apple, the iPod, and its integration in Ford, the race has been on to integrate devices with vehicle on board systems. And with the coming of the smartphone and its millions of apps, the race has almost been won. There is no doubt now that the smartphone is the winner in the race for car infotainment control.

The integration of internet in cars is driven by consumer demand. With technology companies like Cisco coming up with concepts like the internet of everything, it wasn’t to be long until the same was integrated in cars. In the near future, vehicles will become smarter and will make usability even easier.

Car buyers look for app-enabled car. That is why some car manufacturers have plans underway to integrate Smartphone technology in vehicle infotainment.

Most people use smartphones, hence, OEMs want to make cars that are compatible with the smart devices. There are many ways in which a car owner would use a smartphone to their advantage. For example, they can use an app to find out where their car is in the parking lot or they can use it to secure their car. It is possible to be alerted via the smartphone when one’s car is in danger of being vandalized and so forth. Come to think of it… there are so many things that one can do with their smartphone regarding their car.

The main question now is…. Between the OEM (original equipment manufacturers), app developers and technology companies, who is better versed to create apps for vehicles? Is this a job that a random app developer can really do? Many think not. But the OEMs are yet to take up this challenge, although there is some progress in the market regarding this. For example, there is a smartphone-car integration system already on sale; although for a few select cars where you dock your device and you are able to access most of the driver-assist apps without using your hands. For example, you can speech-text, speech-email and search for contacts, music and radio through speech. Note however that this is just one way in which smartphones are being used in cars.

In future, we expect that people will be using smartphones to troubleshoot engine trouble, another reason why we say that only OEMs are better placed to develop their own apps.

USB ports and Bluetooth connectivity in cars are almost standard features in cars now. This is the far that smart infotainment has taken us. Some providers like Pandora and Spotify allow you to stream music from smartphone to the car’s on-board system where you can even store and play the music later. 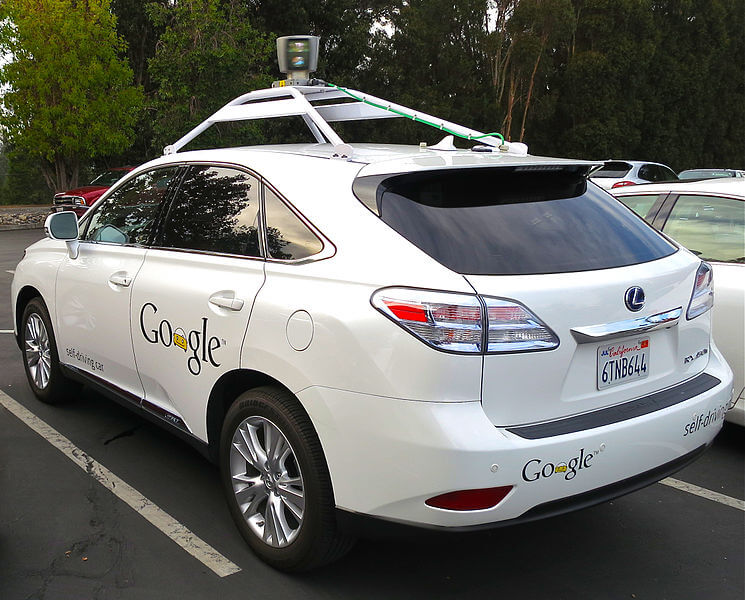 What is in the future?

Today, you just have to dock your iPhone on the docking port and you can access the car’s navigation system, maps, messages and perhaps emailing. However, there will be no snap-chatting and other like features for safety purposes. Reading back messages for the driver, taking your audio messages and converting them to text is already happening. Today, a driver can do so much without taking their eyes off the road.

There, you now have an idea of where we are headed. Although this is no expert opinion, it shows you that the internet of everything has found its way into vehicles, already.