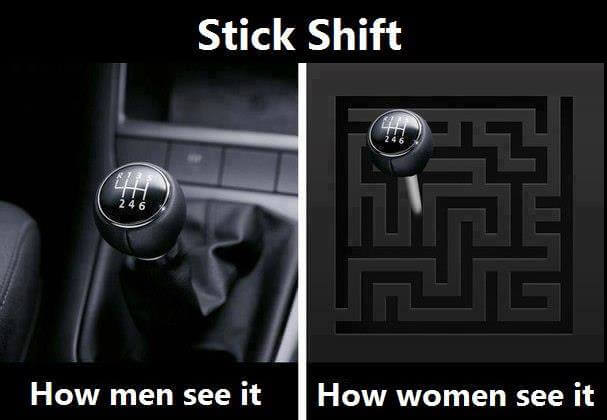 Have you heard some of these myths about the manual transmission?
Image Source: dieseltruckgallery.com

When shopping for a new car, comparison of prices is necessary. In such a case, manual transmissions tend to be cheaper compared to the automatic transmissions. Is this true? Usually, this is not the case as sometimes both versions of a vehicle are offered nearly at identical prices.

2. Manual Transmissions Are Easier To Maintain?

This is a popular myth among car holders that these transmissions are easier to repair. This is not factual because a fully trained and qualified transmission repair shop will surely repair both manual and automatic transmissions with equal ease. 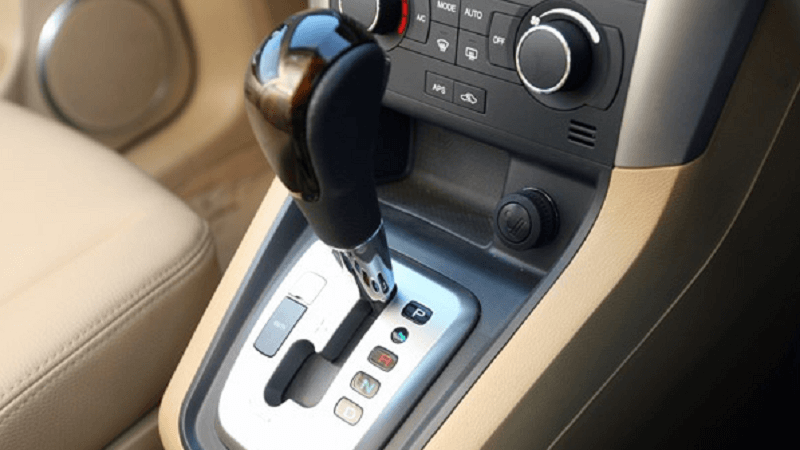 4. Using the Clutch to Hold the Car in Place on Steep Hills?

If the car has stopped on a slight incline, one must use the brakes to keep the car from rolling backward. Using the clutch to hold the car in steep incline is hazardous since it can burn the imaginary red light on the dash –as well as really burn out the clutch itself.

5. Using the Clutch to Save the Brakes 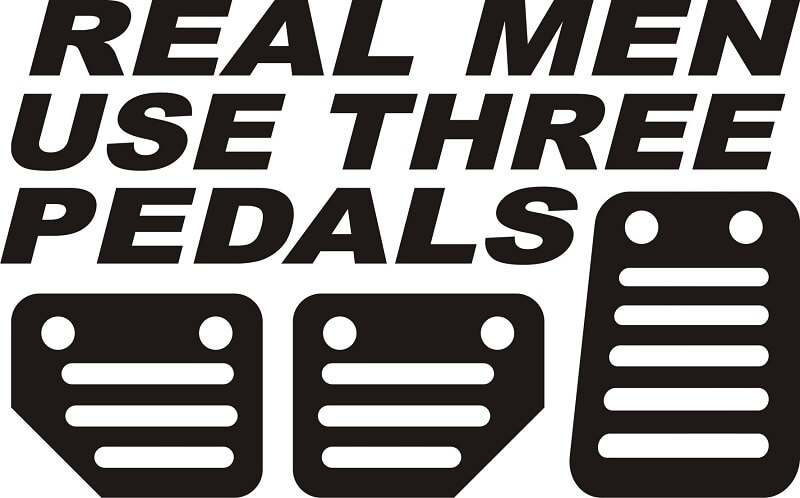 Is manual really fun or is it overrated?
Image Source: www.hanora.ro

This argument seems logical since many enjoy driving manual transmissions, but, for people living in cities, and have to creep along traffic every day, there may not be fun at all.