Luxury dream cars are oftentimes associated only with the wealthiest class. These super expensive cars come from different manufacturers and companies and in reality; one will need a large amount of money in order to buy these cars. The majority of the world’s population will never see these cars upfront, let alone own one. However, this does not prevent one from admiring some of the finest pieces of cars that the world has to offer. So, here are some of the top most expensive cars in the world that only billionaires can afford. 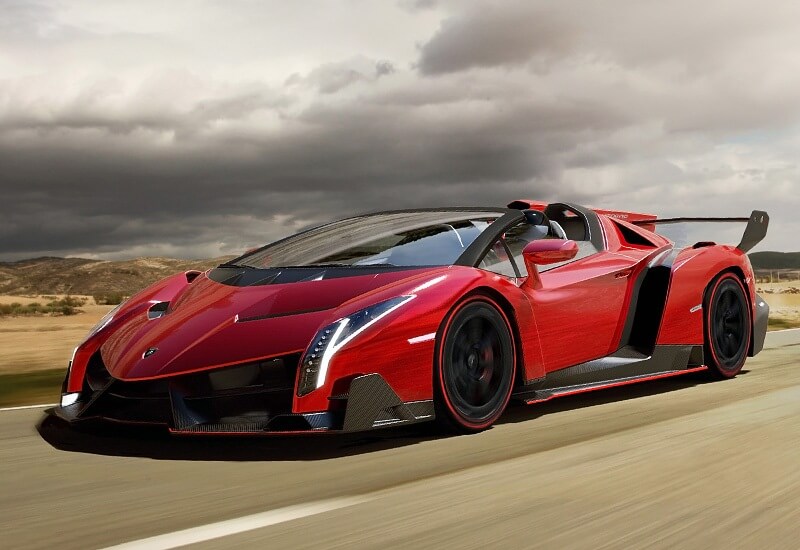 Lamborghini has always been known for producing fancy and luxurious cars. Every car they launch seems to be jaw-dropping, just like their Lamborghini Veneno.

Middle East’s first supercar is the W Motor’s Lykan Hypersport, which is sold for $3.4 million. It has a top speed of 245 mph. Amazingly, it can reach 60 mph in just 2.7 seconds. Aside from its nerve-racking speed, it also has gold-stitched leather seats, LED lights coated with diamonds, and a holographic interface.

The $1.6 million Lamborghini Reventon is the third most expensive car and originates from Sant’Agata Bolognese. It features a 6.5-liter v12 engine that makes 650 hp and 478 lb-ft of torque. 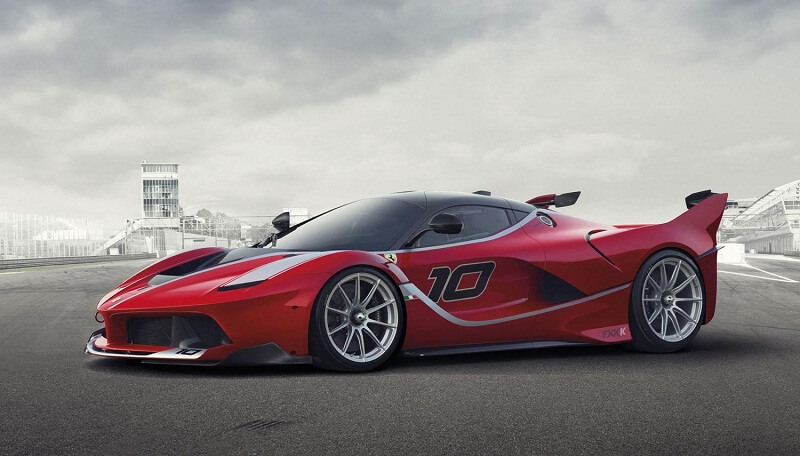 The next in line in the Enzo supercar is Maranello’s $1.3 million Ferrari LaFerrari. It is described by many as very stunning and sometimes, words are not enough to describe the beauty of the car. It is a rare model and there are only 499 units produced for the market.

The McLaren cars are known to be among the most luxurious in the world. The P1 is a very impressive car, featuring an electric motor that is attached at the back of a 3.8-liter twin turbo V8. This luxury car is worth $1.1 million.

The Hennessey Venom GT is so fast that it can reach 60 mph in just two seconds. It has a top speed of 287 mph and is worth $1.1 million. 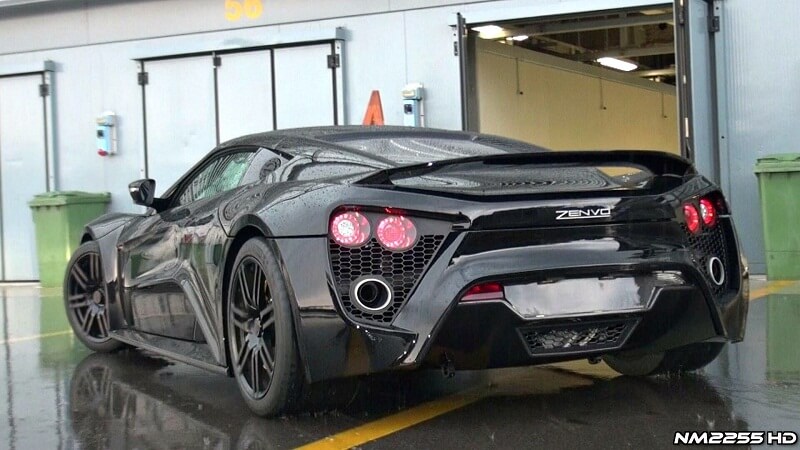 The Zenvo ST1 has a 7.0 liter V8 engine that is both supercharged and turbocharged. The engine powers the car to run 233 mph, reaching 60 mph in just three seconds. It is sold for $1.2 million as the company only produces three units of this car annually.

Among the sleek and most expensive supercars, the slowest is the Maybach Landaulet. It is a 4-door limousine-like vehicle that features a convertible roof. Whoever owns this car is recommended to have his/her own driver. It features an automatic partition between driver and passenger, an intercom system between the front and rear, hand-polished champagne flutes and a rear-seat refrigerator that would add to its $1.3 million price tag.

The Koenigsegg Agera R is one of the fastest cars ever made. The owners of the Agera R must first sign a waver for the Swedes to unlock and increase the speed limit to 270 mph. 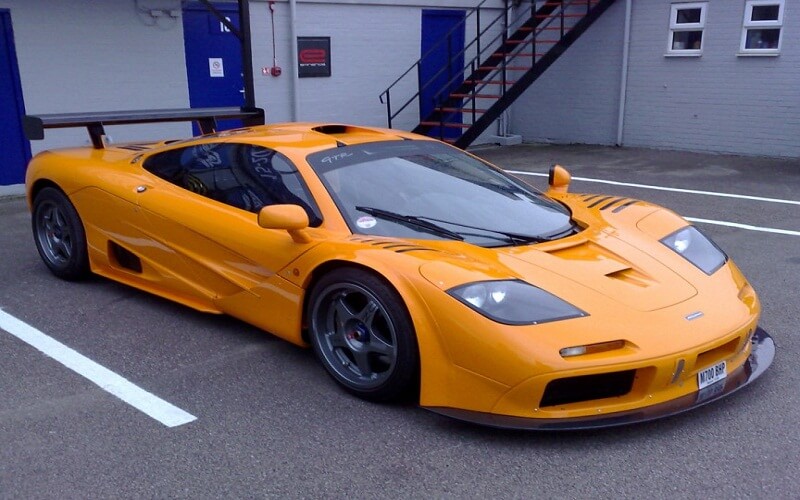 The McLaren F1 still remains as one of the fastest cars ever created. Aside from its speed, McLaren F1 is also one of the most expensive cars on the globe. It is worth $1 million and is often referred to as a supercar featuring seating for three persons and packed with luxury amenities. One more thing about the F1 is that it is very rare, with only 106 units produced.