Presidents are the symbols of national unity in their respective countries. The president is, therefore, a very important personality of any country. For this, presidents’ motorcades include motorbikes and armored vehicles for security purposes. Have you ever wondered what the cars in the presidential escort mean? Do you know what the motorcade is composed of? This article explores various African presidents and their different types of cars.

Uganda: More APCs on the Motorcade 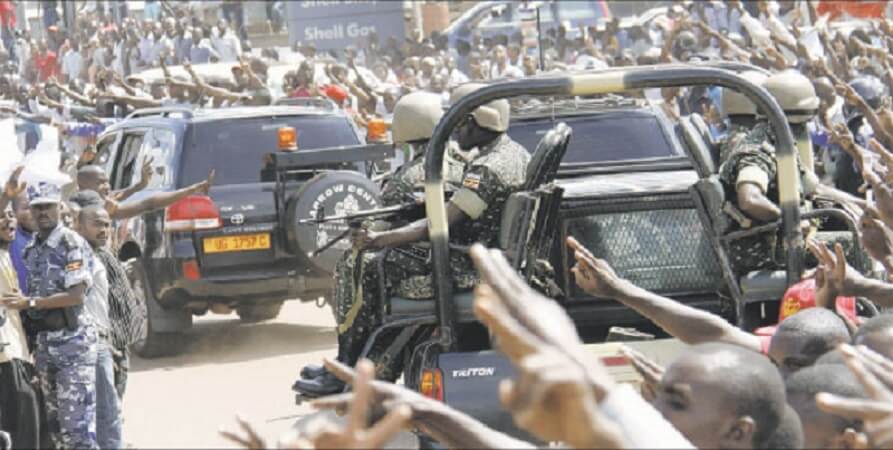 Uganda’s President, Yoweri Museveni, travels with an armored vehicle and several cars which sneak the highway followed by armored personnel carriers and large silver Mercedes truck that has a mobile restroom. Also, among his escort vehicles are vehicles with jammers that jam mobile-signals on his arrival to neighborhood countries.

Liberia: The Ride of West Africa

In West Africa, the Liberian president, Ellen Johnson Sirleaf, gets three four-wheel vehicles from the special security service, two pick-up trucks from the national police unit, and an off-roader that carries troops. 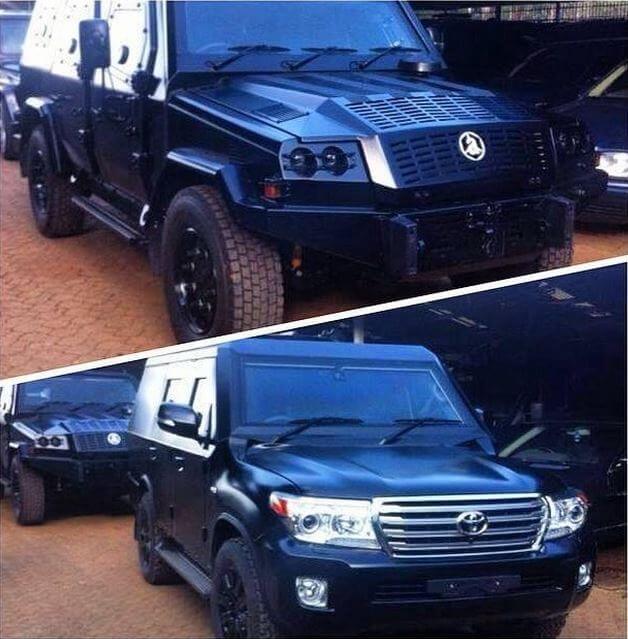 Former Kenyan president Daniel Arap Moi’s motorcade was once reported as the longest in Africa. It consisted of about 50 limousines that carried security chiefs, cabinet ministers, heads of state corporations and few diplomats. This won him celebrity status not only in Kenya but also abroad. The third and the fourth presidents have seen this motorcade greatly reduced. The current president, Uhuru Kenyatta’s motorcade favors Toyota Land Cruisers rather than German Fuel Guzzlers.

Generally, as other presidents from different countries uses long motorcades, Paul Kagame of Rwanda uses a small convoy that includes his car, two land cruisers for his bodyguards and a third vehicle that is used to clear traffic.

Egypt: The Ride of the Military Generals

Egyptian president’s escort is the largest with a large number of security guards, accompanied by sharpshooters. President Mubarak’s escort was believed to have a maximum of 950 cars. This is understandable as many Egyptian presidents are military generals.

Gabon: The Ride of the Rich 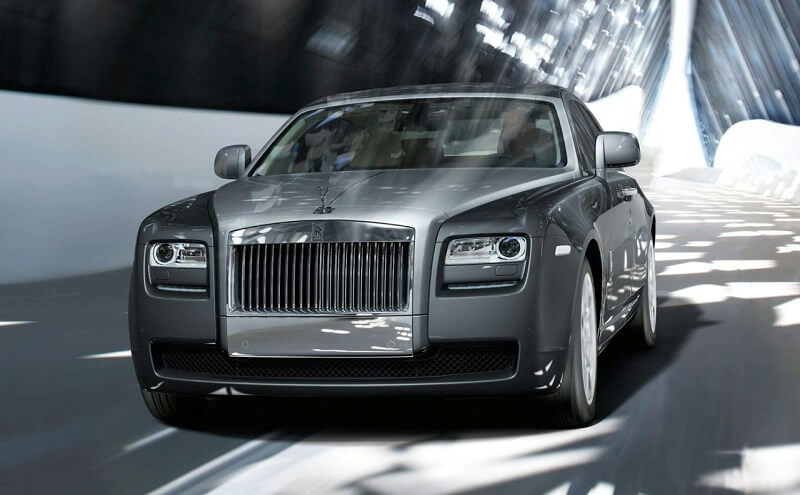 The Gabon president, Ali Bongo Ondimba, has luxury cars for escort which include a pair of a big Maybachs, Vianos, an M3 and an M5, three CL63 AMGS, an M6 coupe, couple of buses and a pair of Rolls Royce Ghosts of different colors. Financially, the order for these cars amounted to €14,882,000. A report indicates that the Gabon president’s family is has approximately 1000 luxurious cars and many of them have allegedly never been driven.

It is thought that having a long motorcade means that the president’s is fully protected, however one question remains; do such motorcades keep our presidents safe? And if protecting the leaders can be achieved by use of long convoys, so be it.