In Africa, there are more used cars than new cars. But that is obvious, following the fact that this is an upcoming continent and therefore, people can only afford so much. However, used cars are not a preserve of Africa only. They are widely used in Asia, the Americas and elsewhere. There has always been a debate on which automotive to buy, a brand new vehicle or a secondhand/used vehicle. Well, different people prefer different brands of vehicles. Both new and used cars have their advantages and disadvantages and they differ in prices, depreciation rates, appearance, performance, and resell prices. 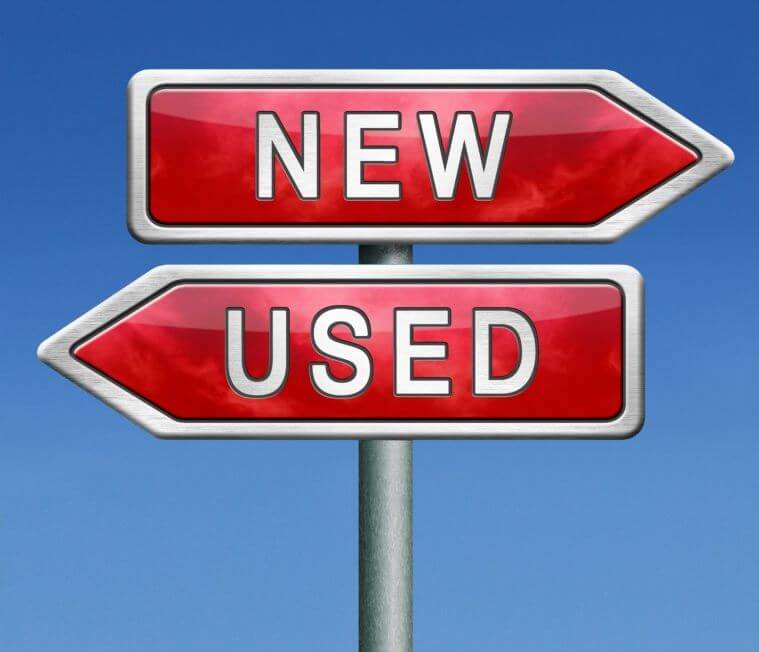 The choice between new and used depends on the amount of money a buyer can spare
Image source: www.bmwcartuning.com

Statistics show that more than 70% of the vehicles that are purchased in Africa are secondhand. There are obvious reasons for that. First, the African market is still growing and while people would want to drive cars, not every one has the amount of money that will get them a brand new car. Used cars are cheap and readily available in African countries. Most of the imported used vehicles are mainly from Asia and Europe. Most of them are in good condition with a good number having no major difference from the new cars in performance. This is one of the factors that attract people to used vehicles which they consider cheaper.

Europe is a battlefield between used and new vehicles because as opposed to other continents, Europe is not doing badly economically. There are many people driving new cars and the same goes for used cars. As much as Europe is home to the world’s best luxury vehicles manufacturers, most of these vehicles are shipped to other continents as opposed to being consumed domestically. There are also many new and used vehicles from Asia and from the US. A good number of people cannot afford the new purchases and settle for the older used vehicles which are cheaper and more readily available.

America is a tricky market but vehicles from Asia and Europe still manage to do well, actually better than the domestic manufacturers such as Ford. The purchase of used vehicles has been on the increase and this means that there are more secondhand vehicles on the road than there are new vehicles. This can be reflected in the fact that the prices of used vehicles has been on the rise which means that the market is hot and these vehicles are on high demand.

The debate between used and new cars goes on with each side placing a fact on the table, the question is, between a used and a new vehicle which one would you prefer driving?