South Africa is a leading economy in the continent and every market is at its best or at least doing great in relation to other economies. Cars are an important aspect in a growing or a developed economy and the performance of the different brands talks a lot about the choices people are making in terms of preferred automobiles. Below are the top best selling vehicles in South Africa: 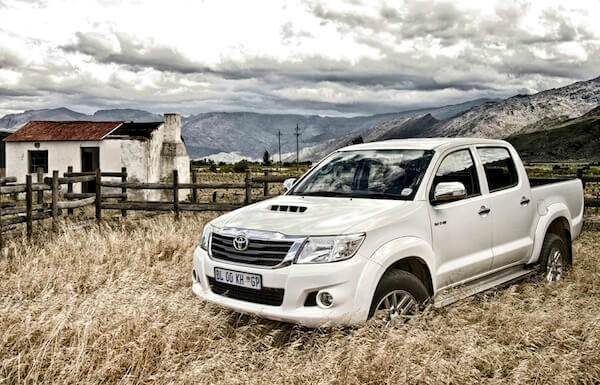 Toyota Hilux remains one of the best selling cars in South Africa. The vehicle has gained such popularity due to its ability to handle both rough terrains and smooth roads perfectly. Based on its fuel efficiency and load capability, the truck was bound to be a leading seller especially because its affordable price compared to other trucks in the same category.

The VW Polo is among the top selling cars in South Africa. There could be many reasons behind the top position but the leading ones include fuel efficiency, compatibility and ease in handling. The small vehicle seems to be doing pretty well on town roads making it a preference in South Africa. Most town dwellers go for small, compatible good-looking brands of automobiles and the VW Polo seems to be giving exactly that.

Toyota seems to be dominating the list of the top selling cars worldwide and we cannot blame it, the brand has a range of amazing vehicles that are doing quite well in fuel economy and the price tags on these vehicles are pocket friendly. Toyota Etios has managed to keep the Toyota legacy burning as it has a position in the top best selling cars in South Africa. The success of this car is due to its fuel economy, as it is with most Toyota cars, and its attractive town looks. 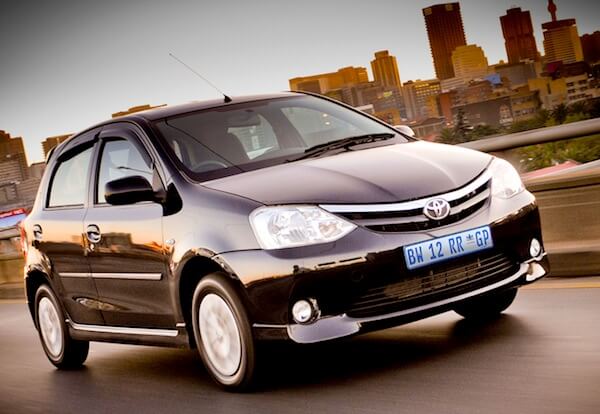 Ford has been doing a great job in establishing a strong market in Africa, and in this case down South. The brand is an American stronghold but gradually spreading wings in other continents. With their new brand the Ford Ranger, the company has managed to get a piece of the market and appear in the best selling cars list in South Africa. The truck is efficient both in fuel and cost and apart from being a leader in performance; it has a beautiful exterior that does great both in town and in rough terrains.

Chevrolet has been fighting for a spot it the African market and as things look in South Africa, the brand is not doing all that bad. Chevrolet Utility has scooped a top position in sales and this can be attributed to the great looks, the compatibility, fuel and cost efficiency. This is one of those rare brands that have managed to grab a top selling position and is bound to stay. 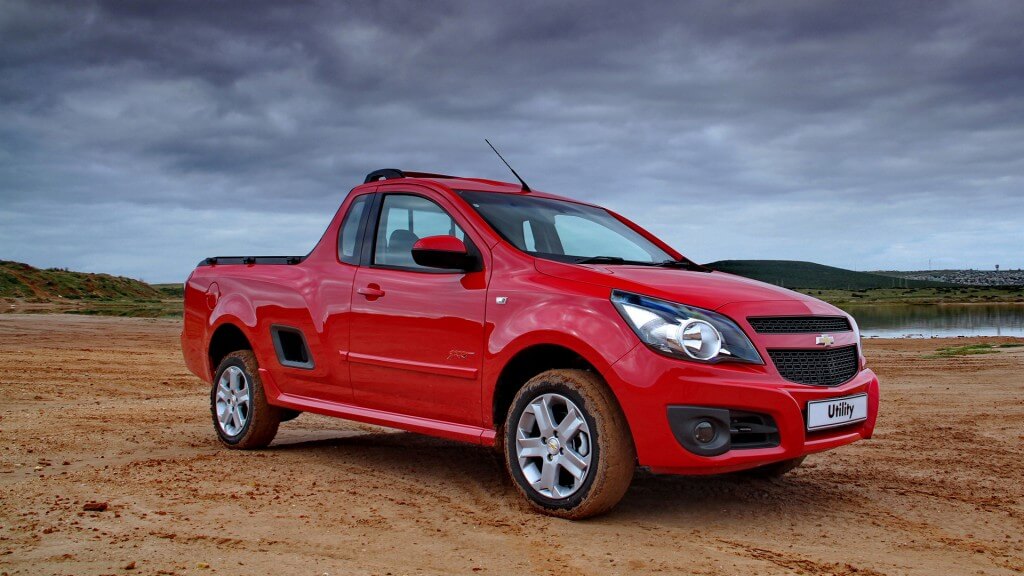 South Africa is about top see a lot of vehicles joining the top list of the best seller and some that are doing great include brands such as Isuzu KB, Toyota Quantum, Mercedes C Class, BMW 3 Series, Nissan NP200 among many others.