Driver training in most African countries is a short, three or four week affair. Whether this is enough or not is open to debate, but going by the fact that road carnage is caused by man error, its clear that three week training is not enough. After HIV, road carnage comes in close as the next killer in Africa. Many reasons are to blame for the high number of deaths recorded on the African roads. These include poor states of roads, speeding, overloading, and poor weather causing poor visibility. However, speeding and overloading accounts for the lion’s share of the death toll on African roads. This inevitably passes critical message about the social dignity of the people and their fidelity to discipline while on the roads.

Taking a driving test is a highly an academic rather than practical exercise.
Image Source: www.centralcontracts.com

Many hated school; an exam again?

So, why do we flout basic rules only to end up in regrettable carnage? Why do we appear beastly on roads, while rules and regulations are existent? This boils down to minor things in life. For instance, it is commonplace that humans like shortcuts and that they generally hate mental engagement. This explains the fact that although all drivers on the road ‘could’ be legally qualified (note that some are illegally on the roads), only a handful are actually qualified. This basically means, legal qualification, which is as simple as passing the driving test, is short of actual qualification for operation on roads, and is the root cause of the worrying road carnage in Africa.

Ignoring the practical nature of driving lessons, drivers are subsequently judged by a single test, the driving test, that makes everyone to do everything possible to pass it, including cramming and memorizing the theoretical sections of the test. Let us face it; the education system in Africa is highly theoretical and lacks in practicability. This makes learners adopt a memorizing strategy which is extended to matters as serious as driving lessons, an issue that causes very many dear lives in the end. Driving tests are the genesis of road carnage in Africa.

If you cannot make it….fake it

The craze on our roads tells it all. Life in Africa, never mind the risks on the roads, is an issue only shortcuts can fix! You disregard the law, not because you like it, but because it is convenient for you. For instance, why would you even waste so much time sitting for the damn test when a mere one $50 bribe will get you the enviable pass? The test administrators will fake and fix it for you and that way you secure a driving license! 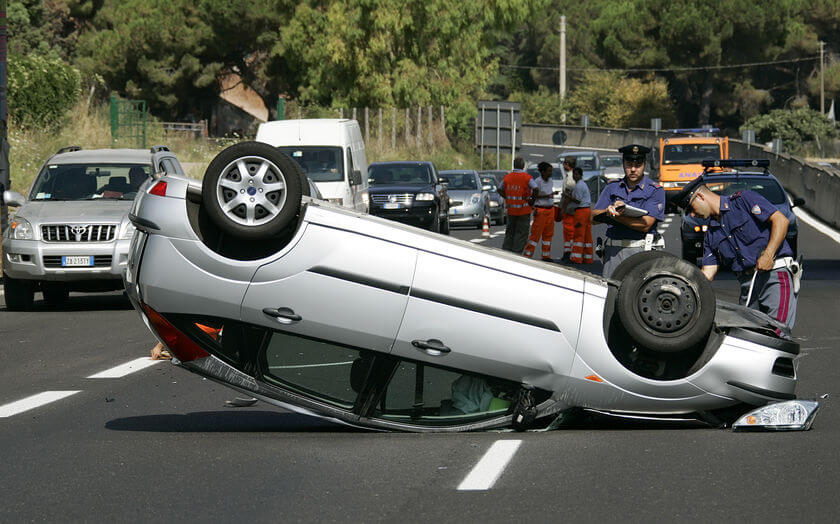 The negative attitude is to blame for the rising number of road accidents.
Image Source: creationsrunlimited.wordpress.com

The determination to pass the driving test, as it is the only thing that stands between the driver and the license, makes learners do whatever it takes just to clear it as a matter of formality while attaching little importance to the lessons. This is why road carnage will be around for a long time.