They have been with us, and they literally have refused to leave us despite the tectonic changes experienced in the motor industry. Against the wave of fashion, classy and elegant design and modernism, some car models won’t just fade away. They still stand their ground to remain relevant in the rapidly changing motor industry landscape. Here we look at some of these stubborn masterpieces. 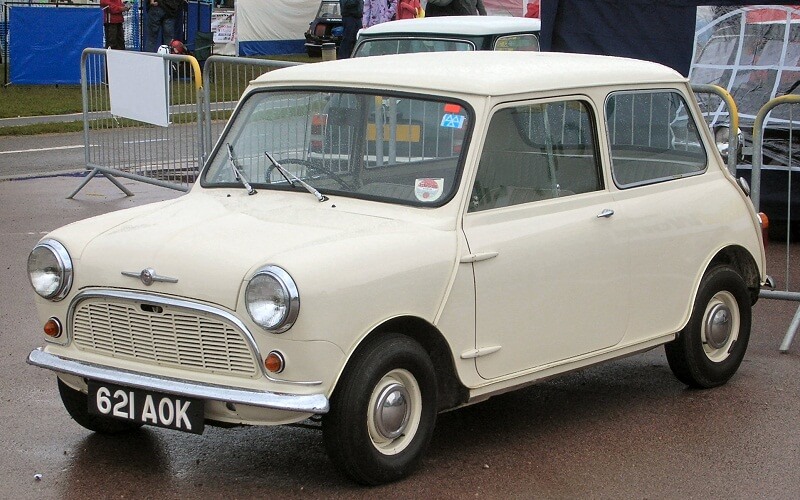 With the model being produced from 1959 to 1968 in Longbridge, and Cowley plants in England, the commonly known as ‘mini’ is clearly among the pioneers of the motor industry, alongside the legendary Volkswagen group. The car had a major advantage in that it made good use of the space for the driver and passengers comfort, a fact that made it sell successfully across the globe. Sir Alec Issigonis was the designer contracted by BMC to lay the map for the car. BMC would go ahead to produce several variants of the model which were quite successful. It is not surprising therefore, looking at the timing and design prowess demonstrated that back in 1999, the mini was voted the second most influential car of the 20th century, only after Ford Model T. the production of the same has since halted since 2000, but the durable product still remains with us. 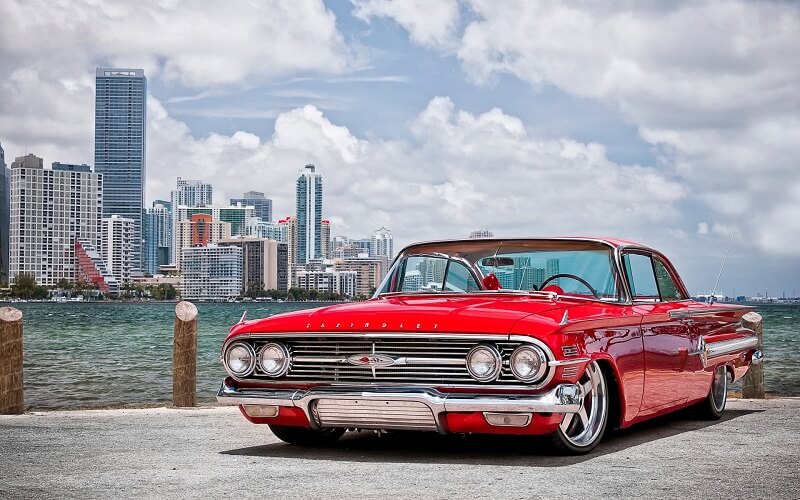 Chevy, the car that has sold in all global markets.
Image Source: http://www.ewallpapers.eu

Fondly known as Chevy or Chev in other quarters, the American model has been produced since November 1911, when the company was founded in Michigan, USA. This means just over a century of existence and production, serving all of the America’s and other continents, save for Oceania where General Motors is represented by its Australian Subsidiary, Holden. Producing state of the art sedans, and medium duty trucks, the model has not only created its presence, but also ensured an everlasting mark is made. The old Chevrolet pickups still carry on with assignments in firms and other road uses.

The Japanese Datsun-coming back soon 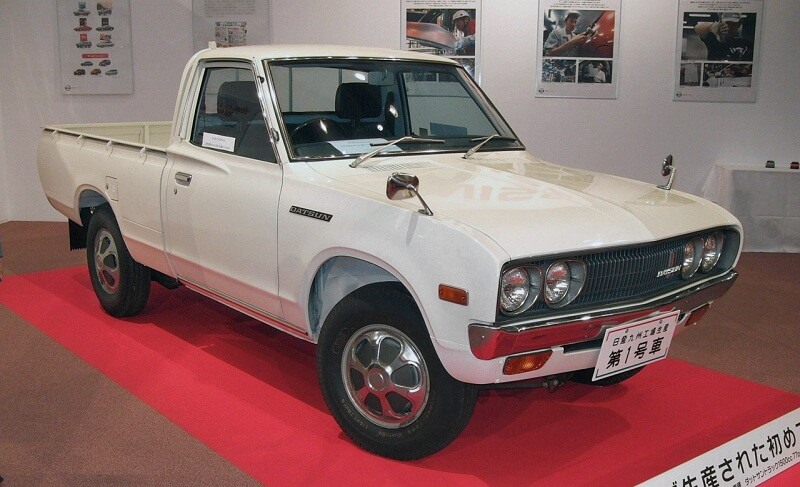 After nearly 60 years of operation between 1931 and 1986 in what is famously known as the first run, the Datsun brand, which was acquired by Nissan Motor Company in 1934, halted production. This explains the apparent diminishing presence of the model over the years. How did Datsun come about?

Being a product of the DAT Motor Company, the firm chose, in 1931, to call their new small car Datson, to depict its small size. However, when Nissan took control of DAT three years later, the name was changed to Datsun, to get rid of ‘son’ which means loss in Japanese, and thence a brand was made. In 2012, Nissan has announced a second run for Datsun, targeting Indonesia, South Africa, India and other emerging markets. 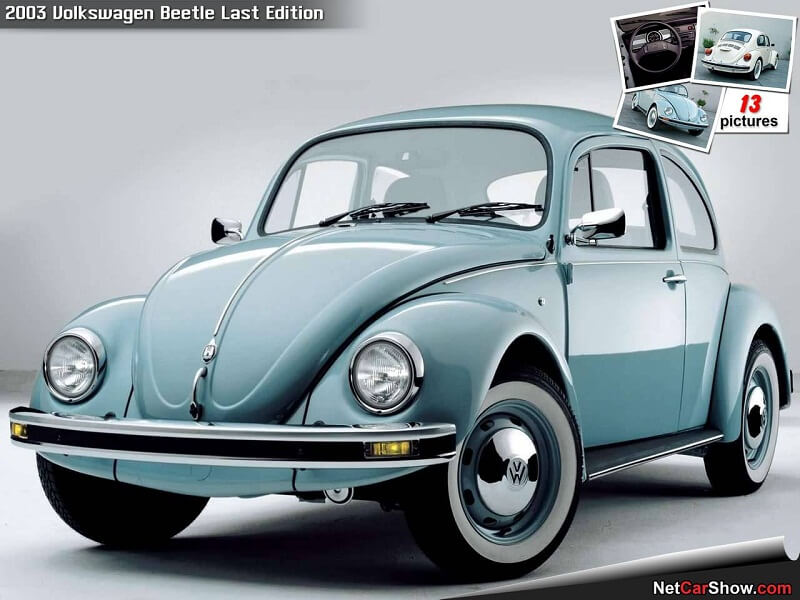 Requiring little if any introduction id the German Volkswagen. With mass production dating back to the world wars times, the brand conquered the world when very few even existed. Its success was anchored on elegant designs of the day, durability and positive user experience.