Leave the car stunts to television, to the Fast & Furious, if you want to arrive alive. But the modern cars can be tempting, what with speed ranges of up to 240km/h, on a road where you are only allowed to do 110km/h? This can indeed be very tempting for an adrenaline junkie. 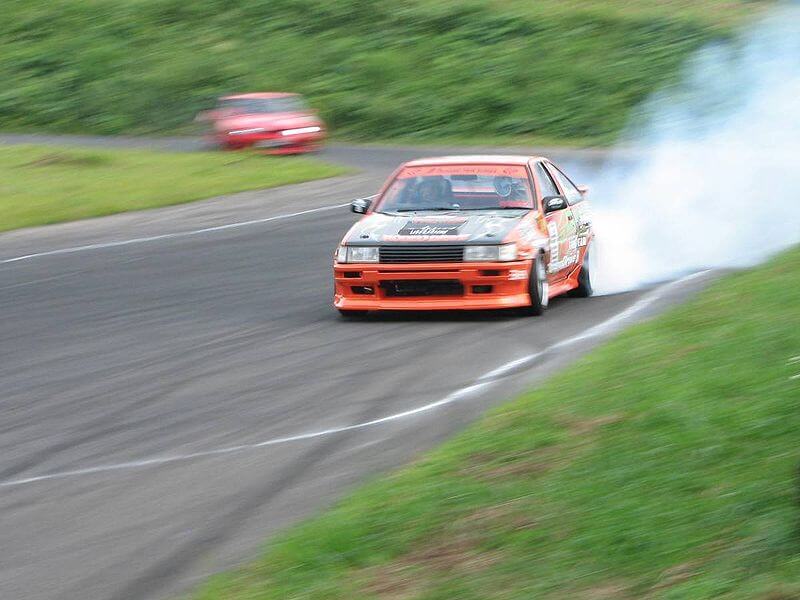 Now, you can be a very safe driver, but only if you choose to be so. Do not be the daredevil on the road or you will be a dead one soon, and dead heroes are no good, because they will be dead. So, be a safe driver, always drive under the speed limit, and no matter how clear the roads look, do not ever attempt the tactics that you have seen on TV or cinema. Such belong there.

This is a no-no! Should you even succeed at it, you will wear out your tires fast. This is the type of driving where the driver uses the clutch, gear stick, brakes, throttle and the steering wheel to keep the car in over-steering mode. It is used in areas that have bends and turns, mainly steering and counter-steering. For you to try this technique, you would need a rear drive car with welded or limited slip differential. Note that this is only done for fun. However, note that while all rear drive cars are potential drifters, some like the Toyota Supra, BMW 3 series and Nissan Skylines are the best for this.

Do not ghost drive! Really, how do you even think about this, unless you are an Olympian acrobat? In Ghost driving, the driver gets out of a car in motion, dances or does something else before he gets back into the car. The danger of this stunt is obvious. You might be run over by this same vehicle, well, unless it is a Google driverless car, or it might lose control and cause much damage or loss of lives. 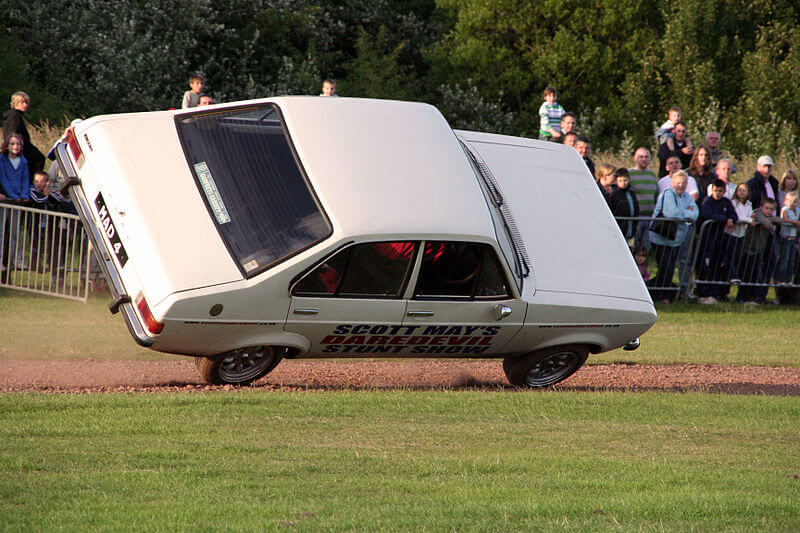 Changing places while the car is in motion

So you are driving this automatic car and you are on the highway, and then you want to change places with your partner. A sane person would stop the car first, but an adrenaline junkie will not. You have seen it in movies where the driver changes places with their partner with the car at high speed. Leave that stunt to the movies. It is dangerous and anyway, how do you change places in such small space?

This stunt is very famous with the young Saudi adults, but it is also dangerous. This is a stunt best left to the Men in Black. Also referred to as car skiing, the car is driven on two wheels, either on the passenger or driver’s side. It is recommended that for this, an SUV, truck or 4×4 is best because of the high center of gravity. The driver takes a corner sharply at high speed and then when two wheels leave the ground, he/she tries to balance the vehicle on two wheels for a distance. The danger here is that the vehicle could tip over completely. 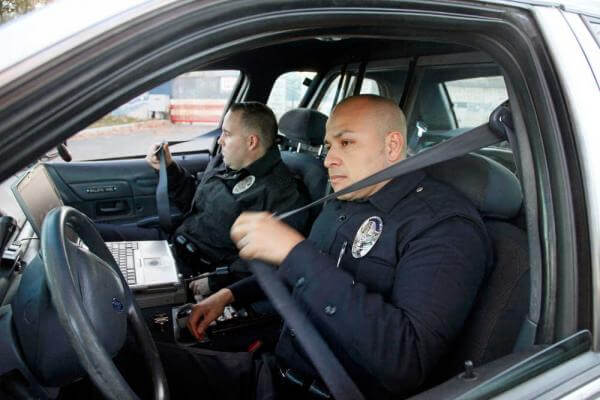 What you should try

Once again, avoid stunts! They are dangerous and even if you do not get hurt, they will damage your car. The cars that perform stunts are specially designed for that. Look at racing cars, for example, they are sturdily built for negotiating corners at high speed, two wheel driving and drifting.

Learn some defensive driving if you come from areas that are prone to hijackings. Also learn some aggressive driving.