In choosing the best between diesel-driven and petrol-driven cars, several factors need to be factored. They include; fuel economy, mileage, maintenance costs, as well as the initial costs of both vehicles. Taking the factors into account, the factors discussed below shape the duel between the diesel powered cars and the petrol powered ones. 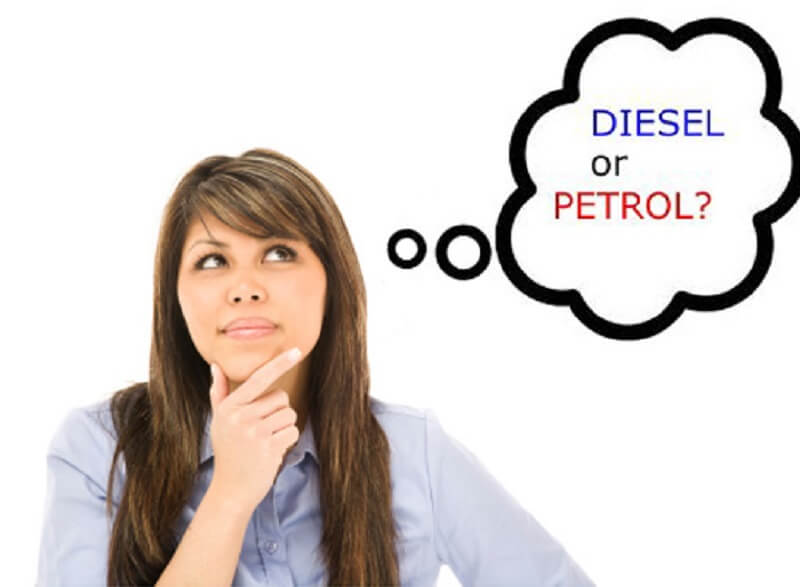 The price of diesel is higher compared to that of petrol for the same capacity. However, but diesel consumption is lower, making it a better preference. This helps in minimizing costs incurred in fueling these vehicles as low costs are incurred. Fuel economy is yet another major factor that differentiates these two cars. Diesel cars have low fuel consumption rate, making them much efficient over the petrol cars. For the same mileage covered by these two vehicles, diesel cars consume less fuel, hence minimizing their costs of use. 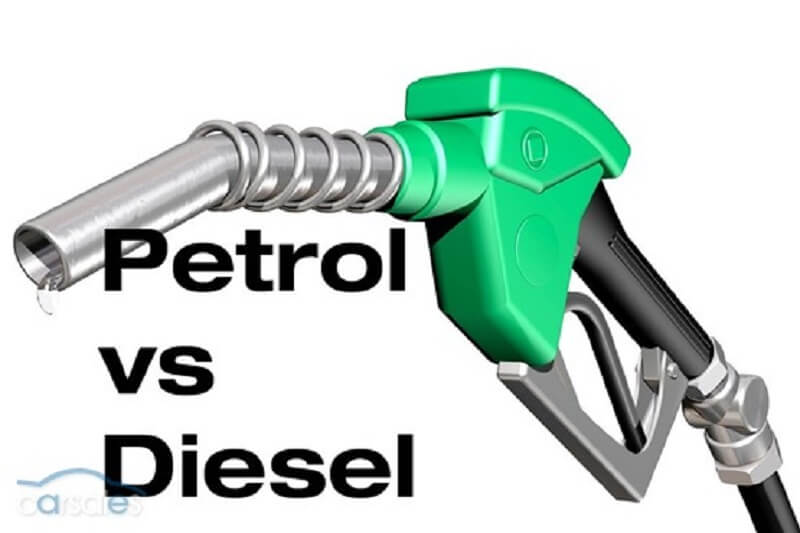 Diesel cars are inherently more efficient than their petrol opposites. They produce much lower amount of CO2 per liter of fuel since they use less fuel, resulting in correspondingly lower car tax liability. The reduced car tax is as a result of low emission of these harmful gases since they are fitted with diesel particulate filters that trap the soot-like emissions therefore making them environmental friendly.

Diesel engines have more energy in them compared to petrol cars, making them deliver more mileage than petrol engines. These engines are also heavier since they have higher compression ratio than a petrol engine. This makes them run at a lower rpm than their petrol counterpart. Since the power delivered is higher and rpm is lower, diesel engines are usually high torque, which is the reason they are used in heavy trucks or generators which demand high torque. They are also much quieter than the petrol-powered cars hence no noise pollution. 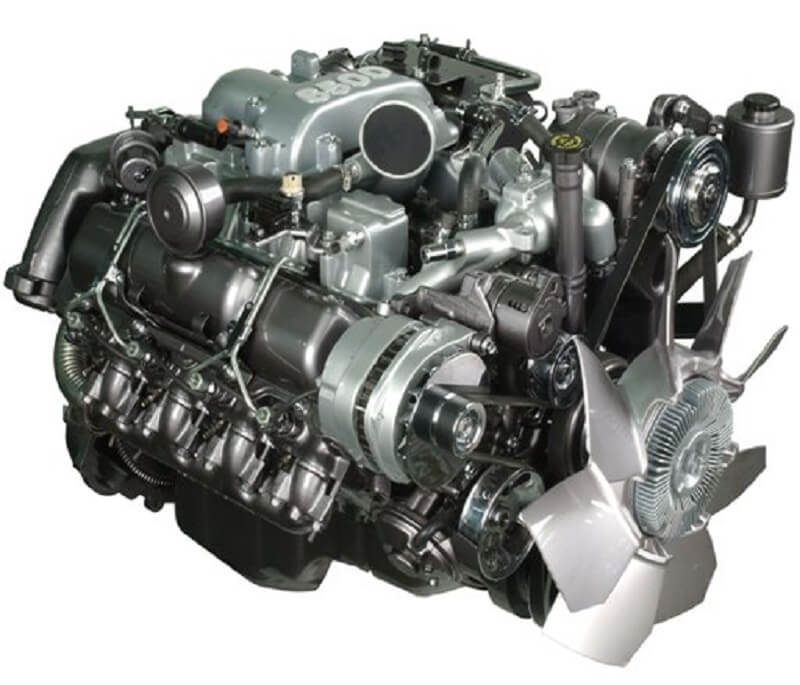 From the above summary, which car is best for you?