Japan has had quite a successful run in the auto market with its awesome cars. Leading the pack is Toyota Corolla, which has become a household name in the world. In the field of performance cars, Japan has also had some success and some of her brands are still in use, some as collectibles and others as everyday cars. 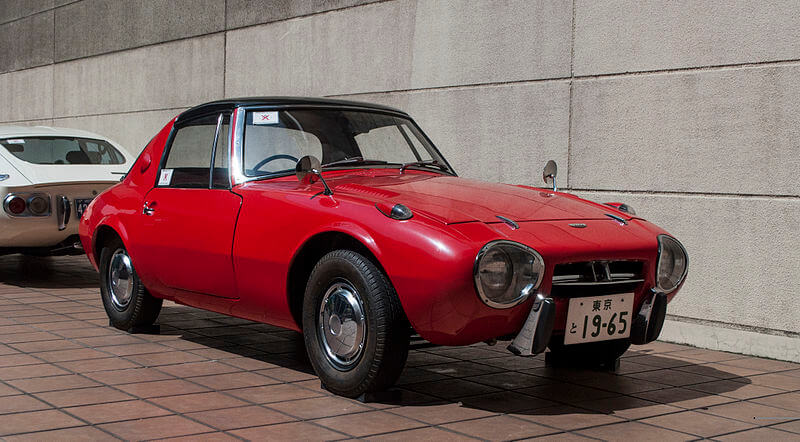 The Toyota Sports 800 of 1965 was the first sports car from Japan
Image source: http://en.wikipedia.org/wiki/Toyota_Sports_800

Here are a few of the sports cars from Japan:

Made in 1965, this is most probably one of the oldest sports cars in Japan. With Aerodynamic styling done by Tatsuo Hasegawa, an aircraft designer during the Second World War, and Shozo Sato who was a designer borrowed from Datsun, the Sports 800 quickly took shape and was produced for the Japanese market.

Weight was kept down by the use of aluminum for most of the car body parts, even the seat frames were made of aluminum. Production for this beauty ceased in 1969.

First produced in 1972, this 5-speed manual transmission car had marvelous styling, speed and the looks too. While not much information is available about this car, it is said to be the first of the SR5 series.

Now, everyone agrees that this is the first of the Japanese sports cars to make a ripple in the market. It is a compact convertible vehicle that, since it went on sale in 1989 to date, it has maintained its lightweight much better than its competition. It is a two-seat rider, with front, a 4-cylinder engine and rear wheel drive. This car is popular in America and Japan. 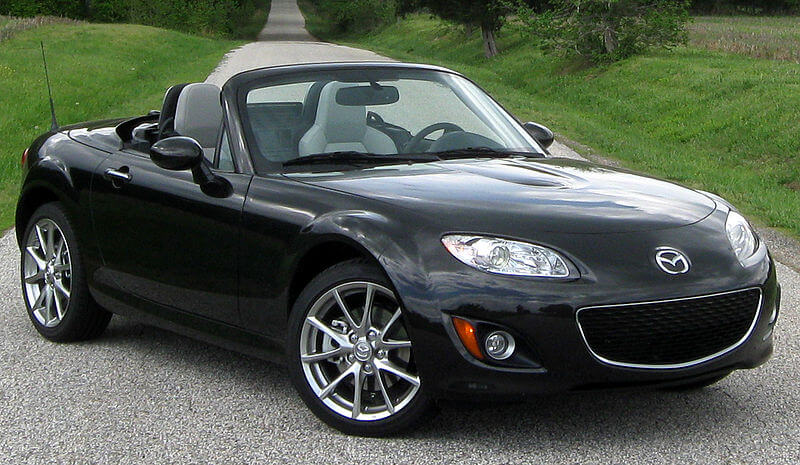 This car was a replacement for the 350Z, which was going out of production. It has panache, style and marvelous grip on the road, what with a V6, 3.7-liter engine, 7500 rpm, 332 horsepower, which is more than what the Mustang GT V8 engine offered in 2010. This is a great car for collectors and Nissan has been known to make marvelous performance vehicles for the middle class market.

The Nissan 370Z is a two-seater coupe, available in touring trim. You should see the 2016 edition of this car, it will knock you down flat with its looks.

There is a line of Celica All-Trac produced in different years, but they have all managed to retain the original cool that was in the very first All-Trac. Looking at the 1990 to 1993 Celica All-Trac which many people loved and still do, the specs included a 2,0liter engine, 4-cylinder and turbo-charged with an output of 190 horsepower.

It was an all wheel drive, which came with a moderate weight to make it a great car on the road. However, it was soon to be outdone by the 1995 Toyota Celica, which had better looks that buyers loved.

This is the third generation Lancer Evo, a good looker and a performer
Image source: http://en.wikipedia.org/wiki/Mitsubishi_Lancer_Evolution

This one came with an all wheel drive system, stylish aerodynamics made for racing, a 270hp, 4-cylinder and 2,0 liter engine gives this car amazing acceleration rate as well as a strong grip on the road. The IX is still available widely in the markets. Although more advanced Mitsubishi Evos with WRC styling have come into the market, fast car lovers know what the IX can do. We are talking about the 1973 Nissan Skyline GT-R, which came with 160HP and some racing aerodynamics. This was the KGPC11O edition of the Skyline name and only 6 of them were made. This second generation Skyline was a marvel in its own right, and it would later prove to be one of the rarest GTRs. This car was a 5-manual transmission, rear wheel driven and had rear and front disk brakes.