A motor show is about the exhibition of new cars. Therefore, a globally recognized motor show is a large, eventful and international class exhibition of cars. These shows are important as they guide individuals in a great way to choose their next cars. In the shows, various new models are brought in for exhibition, and are introduced into the market. They include the following; 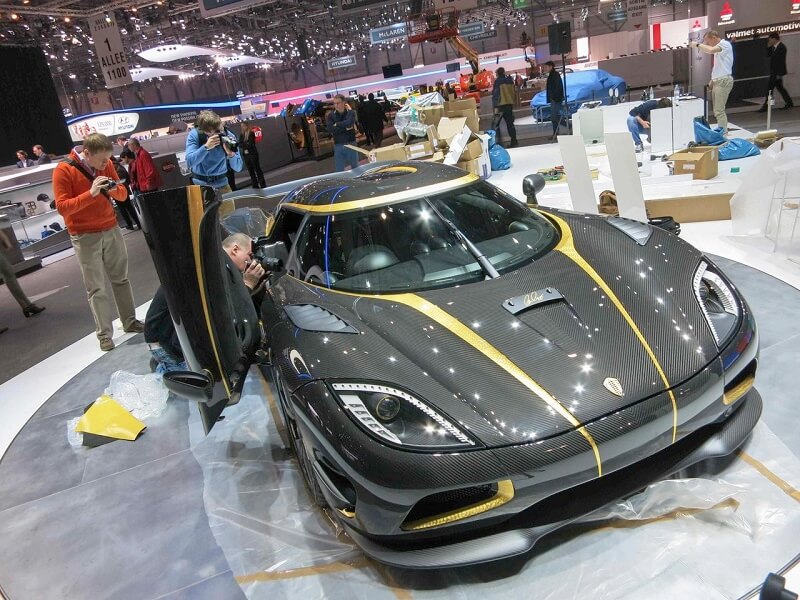 Some of the cars in the Geneva Motor Show.
Image Source: www.ebaymotorsblog.com

This is one of the most important shows in the world, held every year in March in the Swiss City of Geneva, and which began back in 1905. It attracts thousands of individuals to discover the latest cars as well as experiencing live world premieres. The reason behind Switzerland attracting the large number of visitors is due to the fact that the country does not produce its own cars. Therefore, the country does not favor any brand whatsoever. Some of the key areas of the show are; motor cars 3 or 4 or more wheels, electric cars, and alternative powered cars, special bodywork for motor cars, car design, engineering, converted cars, accessories and parts for motor cars, among others. 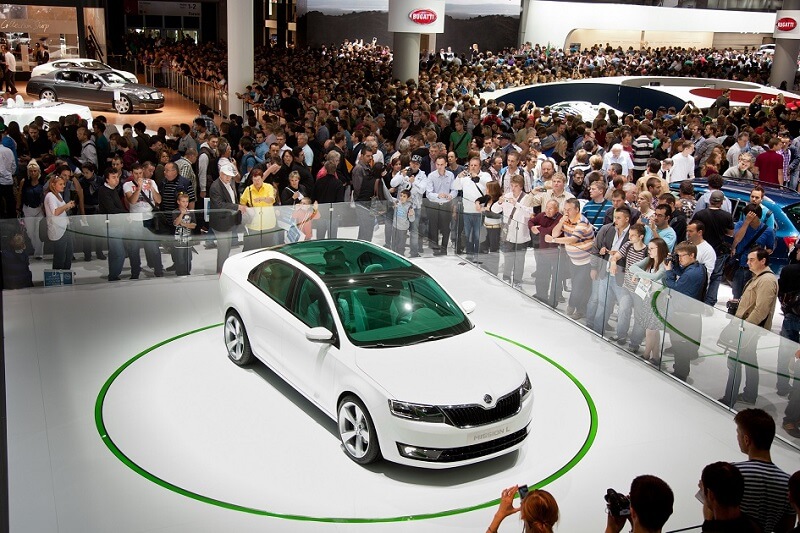 A past edition of The Frankfurt Internationale Automobil-Ausstellung.
Image Source: www.hhmesse.de

This is the biggest show in the world and it is held every 2 years (every odd –numbered years) every September. These exhibitions are characterized by large halls such that it takes ten minutes to cross from one hall to the other, and it comprises ten different exhibition large halls. There are mainly promotional stages with many cars on display. 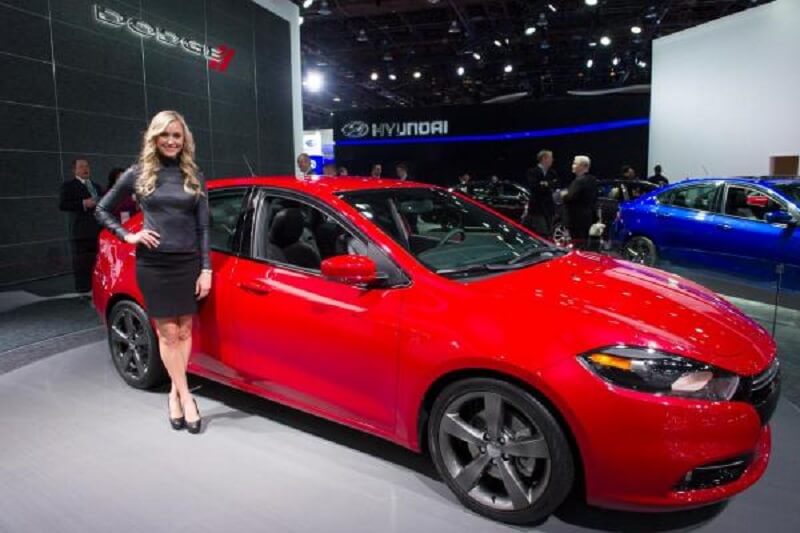 This is a North American International auto show which is a premier exhibition for cars and trucks in North America. The shows are held in the middle of January, and spread over a week. The days for the shows are organized with a day for the media, industry, charities, one for the general public to get in touch with the new auto products in the market. Auto personnel from the respective companies are always present to give out any required information about their products from the large visitors attending the show. 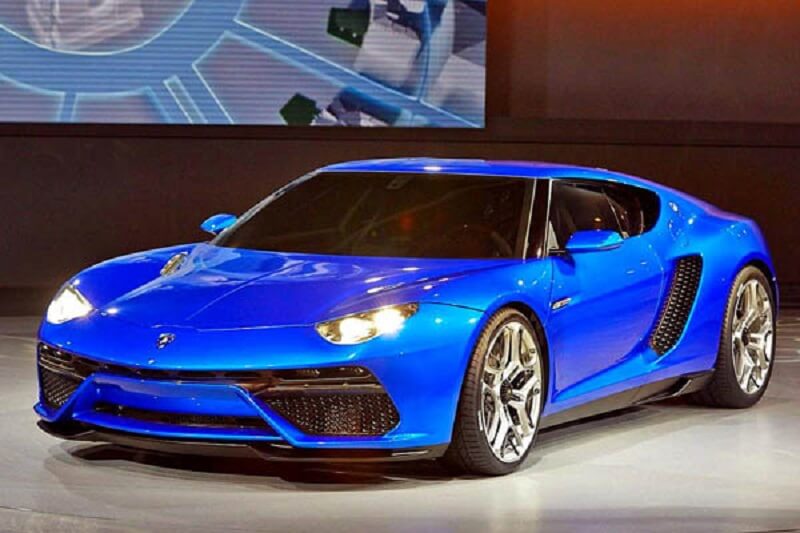 This motor shows is held in every even-numbered years and is considered the most important passenger vehicle fair of the year. Some of the shows in this trade fair include; their innovations, concept vehicles, and studies, starting from the 4th of October and ending in 19th of the same month. 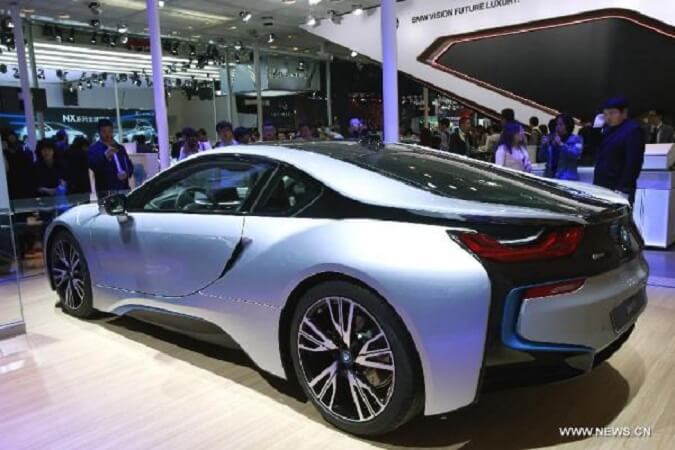 These motor shows started in 1990 and has grown in prominence in line with the growth of the Chinese domestic car market. It is held every two years in the Chinese capital. It is also known as Auto China and is one of key events in the automotive calendar for the world’s major car brands. Manufacturers are particularly busy when the shows come with the likes of BMW, Audi, and Mercedes, among others.