There are quite a number of dishonest drivers on the road who will maneuver you into an auto crash that is aimed at benefiting them financially. The reasons why they are referred to as crooks is that though their cars will only get minor damages, they will make large injury claims which are referred to as ‘crash for cash claims’. These claims are illegal and will be made against their insurance company but in most cases it will be against the other person’s insurance company.

These types of accidents are organized and planed and the people responsible are crooks who milk boatloads of money from insurance providers and cause trauma and damage the reputation of the unsuspecting drivers. Let us look at some of the different types of scams and how you can avoid them and if the worst happens, how you can fight them.

You must have encountered this but if not, this is when a suspect vehicle moves fast in front of you and then brakes suddenly causing you to ram into their rear end. The passengers will then claim that they have multiple back and neck injuries and make claims against your policy. To avoid such a scam, drive a distance away from the front vehicle and when a vehicle swoops in front of you suddenly brake carefully or shift lanes if possible.

This happens when you are trying to merge into traffic. A dishonest driver will wave to you to merge and then just as you are driving into the space they have offered, they will quickly drive towards you and cause a side collision after which they will deny ever waving to you. Some will wave to you to move out of a parking space and cause the same collision and make large claims. To avoid such a scam, always give time to a driver who waves to you before driving forth. Instead be the one to wave to them and ensure that they keep their distance. 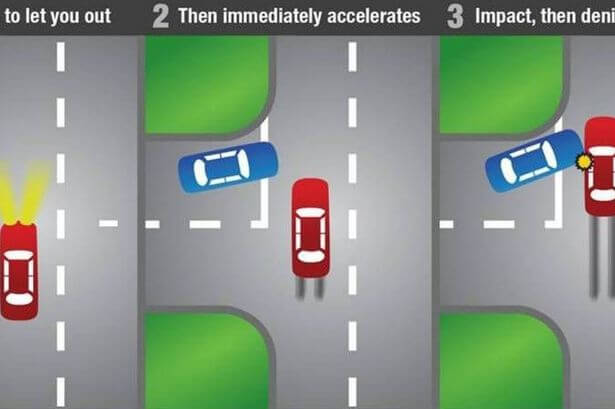 These are the people who will approach you or call you soon after your car has been involved in an accident and offer to give you information about the clinic you will go to or a ‘good’ garage that you should take your vehicle for repairs. Stay away from such people because this could be a fraud involving a number of people and you do not want to be caught in the middle of all the drama.

Always be careful when you are driving and keep tabs of all the vehicles around you. This will let you know when a driver is trying something on you. When the collision happens, study the passengers and pay attention to their behaviors because honest people like you will not start pretending to be hurt when the police come. Be ware of collisions that happen in low speeds and in avoidable circumstances because these could be crash for cash claims crooks that want to get paid for no reason but on your own peril since your reputation with your insurance provider will be damaged. 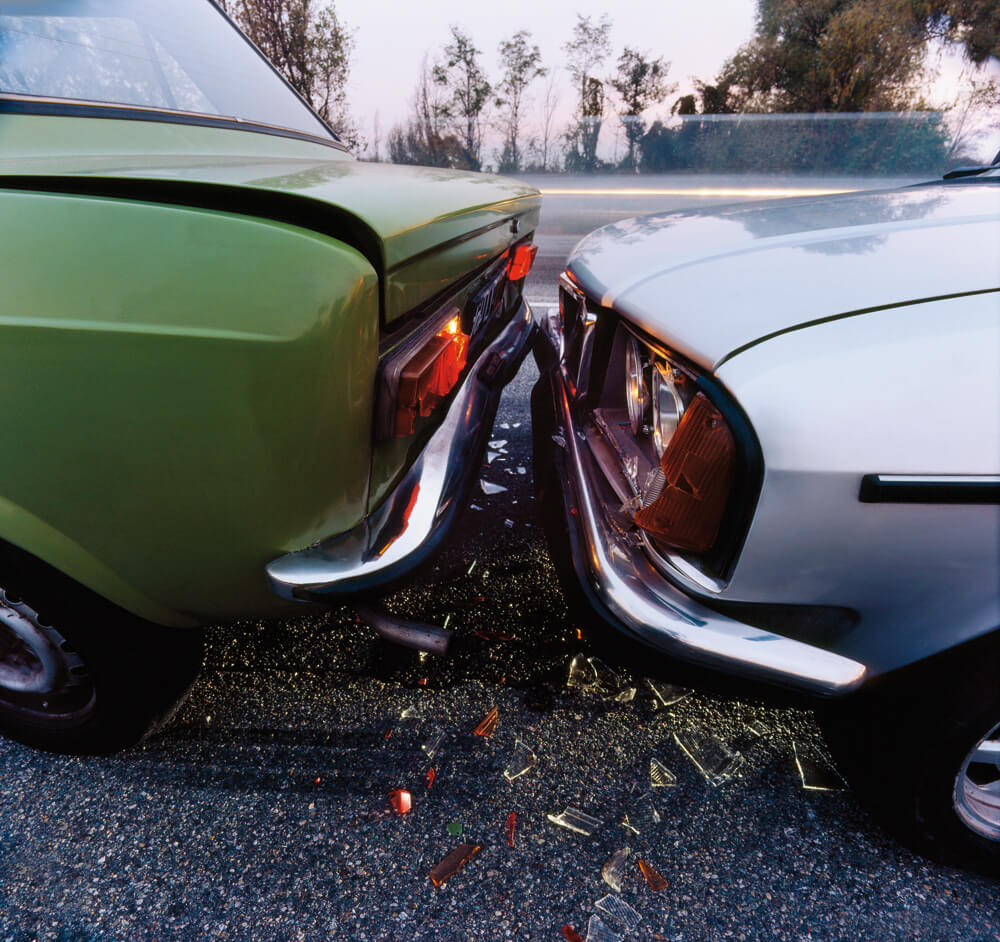