Fuel prices soar to the skies at little or no provocation. In the recent past and people are beginning to think of some peculiar habits to squeeze as much mileages out of every single gallon of fuel. Fortunately, there are many ways that you can adopt to save on fuel. Discussed below are crazy habits adopted by many people to help save in fuel consumption.

Bumper to bumper in traffic jams 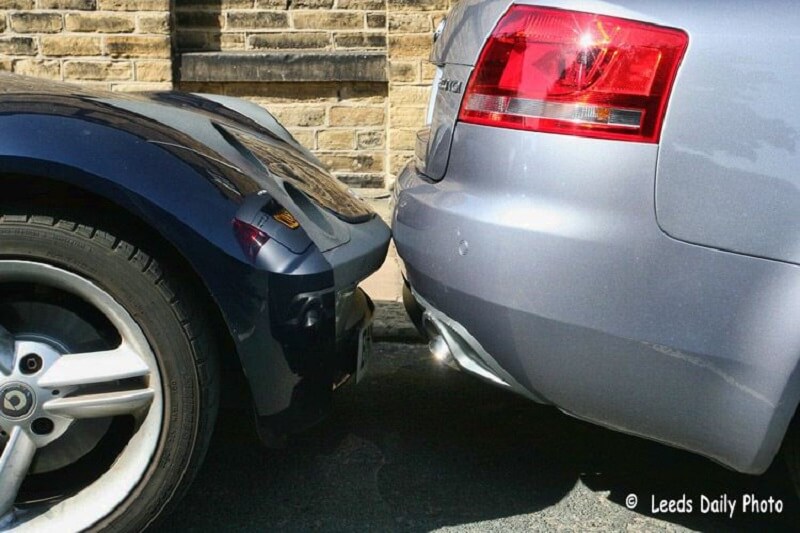 In very serious traffic jams, the moving pace seems to pick up and slow down while heavy vehicles such as lorries and trucks seem to hang back and a lot of time driving at a slow speed. This is very helpful to drivers since the steady pace allows them to hang back and keep their gear shifting thus making travelling from one point to another more economical. The reason is simple; less fuel is consumed by keeping the car going than to get it moving at an increasing rate.

To help in fuel saving, drivers monitor the way brake. Braking instantly and excessively does not only waste gas but results to brake pads wearing out quickly too. Thus, most of them adopt a safe distance between themselves and the car ahead especially when in a jam. Keeping a safe distance helps the drivers to break earlier especially in a traffic light. Conclusively, this helps in saving fuel and improving the efficiency of the car.

Some people opt to slow down the speed while travelling. Speeding increases drag, and consequently more fuel is consumed. Standard speed limit is not only necessary when it comes to road safety but also saves you a significant wad of cash that could be directed in buying extra gallons of fuel.

Timed Warming up of the Car

Another crazy habit is warming up the car for a short-time. Most people, in order to save on fuel, tend to warm the car engine for a very short time (30-60 seconds). It is believed that warming the engine for more than one minute is to idle the engine and thus wasting a lot of fuel in addition to polluting the environment by emitting harmful gases into the atmosphere. 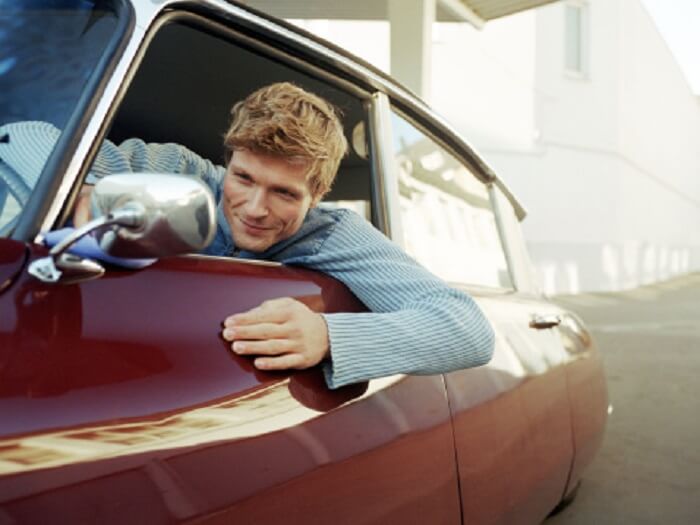 To save in fuel consumption, some keep the vehicle’s windows closed while driving. This is because open windows amplify the drag and resistances; therefore, in the long run increases fuel consumption. It is also advisable to remove any unnecessary carriers and car racks or luggage as this helps in more aerodynamics. Using an air conditioner sparingly helps in fuel save.