We are about cars and trucks, development and technology, but I dare say, the misconception that some people around the world have about our beautiful continent should not go unaddressed. Thankfully, the hard times in the East and West are a great wake-up call and for the first time, Africa has something to offer: A huge market of more than 1 Billion people – A market for cars, energy and manufactured products. This notwithstanding, did you know there are people who still think Africa is a country ? No? Well, there are! Here are some of the falsehoods that people believe about Africa: 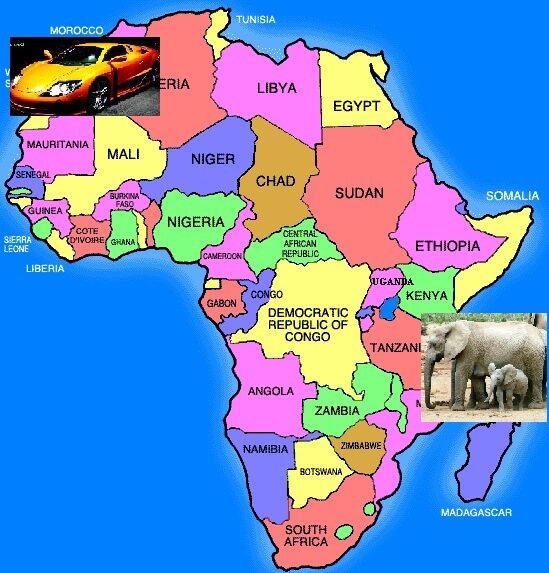 Africa is a continent not a country
Image source: www.eco-friendly-africa-travel.com

War in some countries in Africa is mistaken to be war in the whole continent of Africa. This is false since most countries are peaceful.

Though it’s believed to be poor and most of its population lives below poverty line, the poverty is caused by poor distribution of resources and not lack of resources. Ask the carmakers and they will tell you Africa is poor.

The continent is deemed to have poor leadership with presidents clinging to power as they rig elections; this is only true to some countries but not the whole continent.

Wildlife roam freely in Africa. Except for the occasional monkey you come across near a forest, most wild life is confined to national parks and reserves. 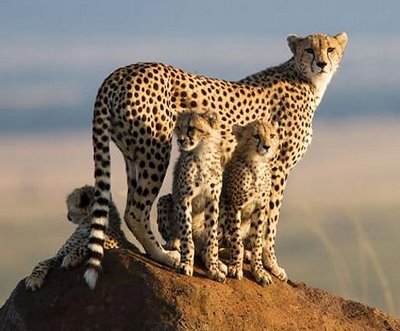 a mother cheetah and her cubs in Kenya
Image source: genetairtours.com

Technology has advanced in Africa, most Africans use cell phones and computers, enhancing innovation. This refutes the idea that Africa is backwards technologically. Did you know that Africa makes her own cars? Well, we do? For example, the Laraki Fulgura is Africa’s own. It measures up to other greats like Ferrari, Bugatti Veyron or Murcialego Lamborghini. Laraki Fulgura was made in Morocco. Others include the Nyayo Pioneer Car made in Kenya, the Libyan Rocket and many others.

There is a misconception that Africa needs aid to grow. Most of the donations Africa gets do not go to the right cause or even the right people. What Africa needs is fair trade agreements and access to credit so that people can better their lives.

Africa’s climate is favorable to most people and most days are sunny, but this does not mean that Africa is always hot since some days are cold sometimes to the verge of freezing.

Africa is rich in history and most discoveries are made in Africa, this is in relation to the misconception that Africa does not have history.

Before missionaries, it was believed that Africans did not have religion. This is false since Africans believed in their gods and they even offered sacrifices to them. 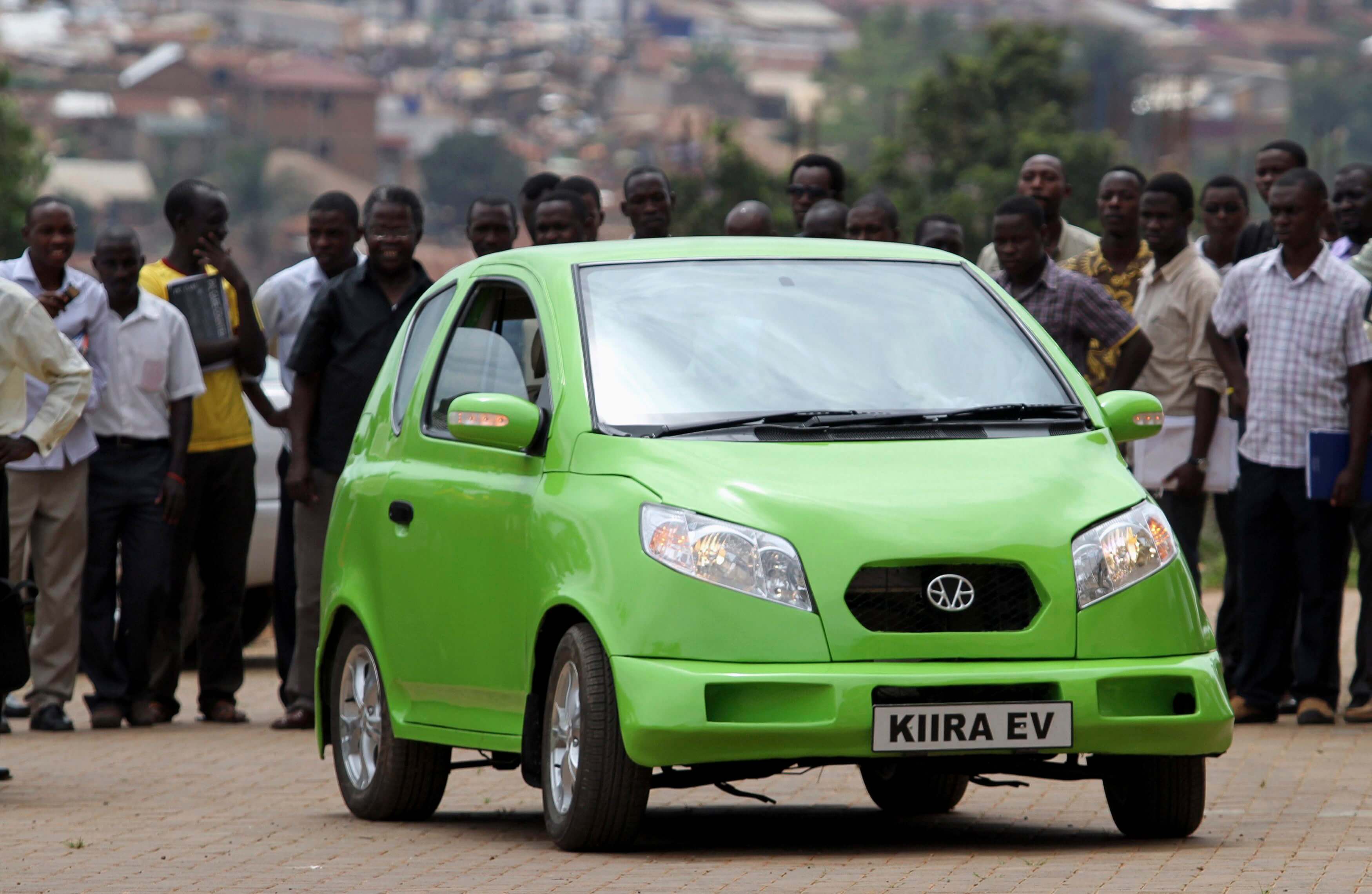 Africa can sustain its population with food unlike in the current believe that it needs food supply from other developed countries.

Africa is a country. It is a continent with 61 countries and the latest entrant being South Sudan.

It is believed that Africa is overpopulated but in comparison with other continents like Asia, it is moderately populated.

Africa is a walking continent…how false and malicious! Africa is slowly becoming the biggest market for cars. Just look around the capital cities and you will see the bumper to bumper traffic.