The motor industry has come a long way, going back several decades ago and involving numerous inventions from many greats who contributed in one way or another to the advancement of the multi-billion industry that we know today. Of course some of the inventions were monumental and fundamental landmarks, with others qualifying as critical enhancers and enablers. Examples of the landmark inventors are the likes of Gottlieb Daimler. His contribution cannot be overemphasized.

Women on the steering wheel 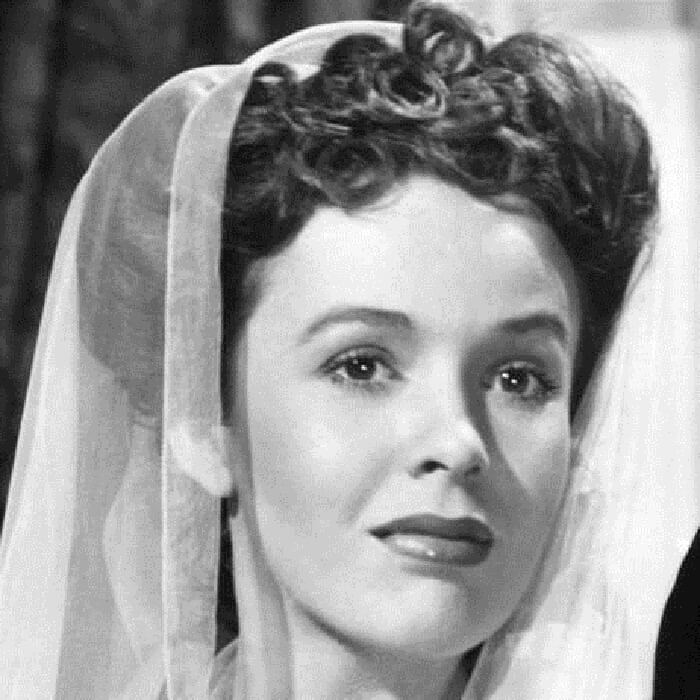 But do not make a mistake of taking the so called enhancers and enablers for granted! Some of them played so vital a role that they spell the difference between life and death on the road. For example, the rubber tubes as done by John Dunlop worked to significantly increase the speeds and improve comfort during travel. But it is the fact that women contributed heavily in the inventions in the motor industry that is very intriguing. Let us look at some of these inventions.

Before women could be granted rights to vote in several parts of the world, their counterparts were making commanding inventions and, interestingly, in a field considered to be men’s for domination, the motor industry. When the history of the motor industry and the inventions thereof is written, names of women such as Mary Anderson, Helen Blair Bartlett, and Charlotte Bridgwood will feature prominently for their contribution to this industry.

This observant inventor was quick enough to, by November 1903, create a window cleaning device for the car. This means that Henry Ford’s Model A came well after this invention. This device enabled cleaning snow, dust, and moisture, with a device held from within the car. This invention, radically reduced accidents attributed to poor vision by the drivers while on the road. It is indeed the basis of today’s windscreen wiper.

She did not rest at that. She continued to improve the device she had invented by creating a rubber blade that made it easy to control with a lever. Slowly but surely, the rudimentary device she had created a while earlier was taking a professional shape. It came closer to what we have today. This windshield wiper was standardized in 1916 on all American cars.

Helen Blair Bartlett – the Geologist with interest in spark plugs

It is almost inconceivable how the spark plugs were before this invention. Helen Blair, a trained geologist, employed her prowess in the area to develop insulating materials for the spark plugs using alumina ceramics. This is yet another great woman who extended her invention to the motor vehicle world. 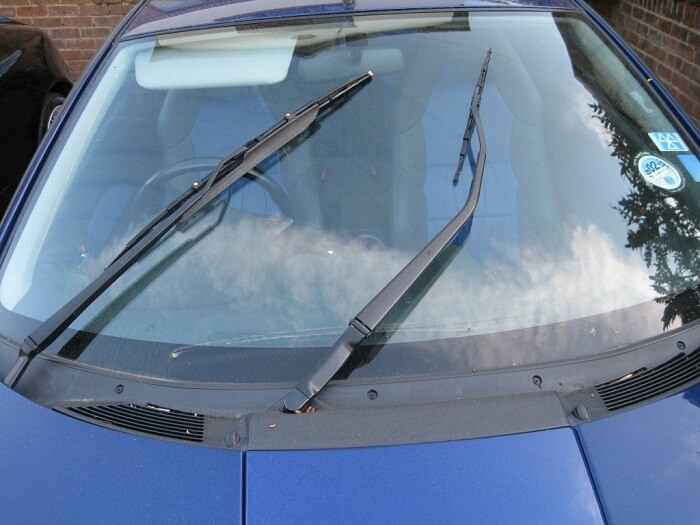 Car wipers that will forever remain an invention of women
Image Source: www.i-need-wipers.co.uk

As if Anderson’s work was not complete enough, a fellow woman inventor, Charlotte Bridgewood, worked to automate the windshield wiper. This invention, based on an electric roller was patented in 1917, although not much commercial success was registered.

2 comments on “Women Inventors In The Motor Industry”