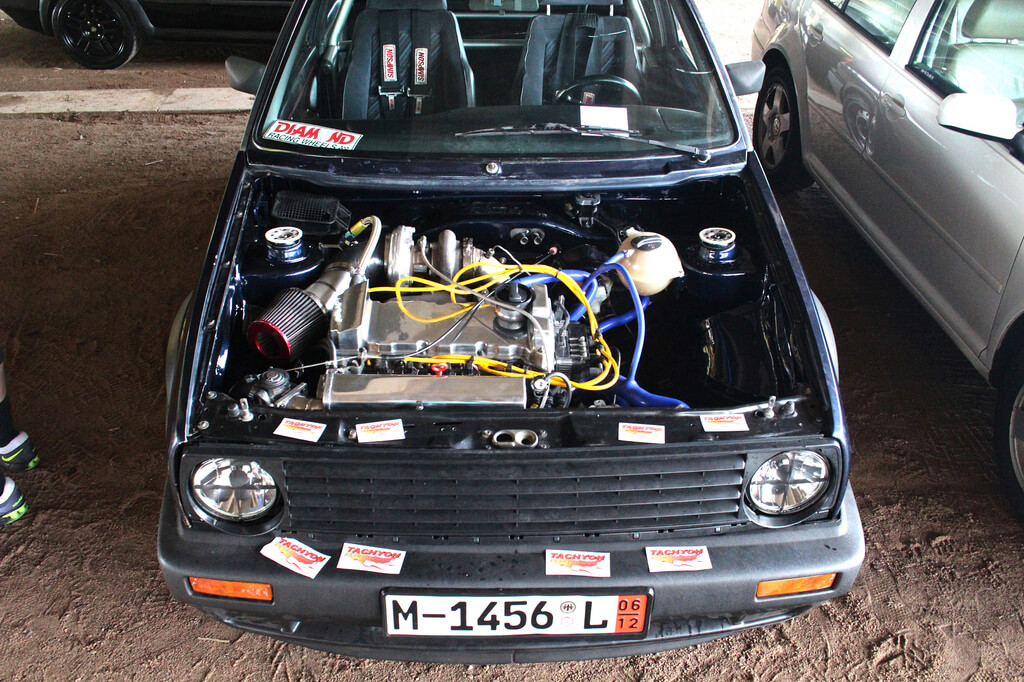 You can thus see that there is more power, 30 to 40 percent increase when you have installed a turbo turbine in the exhaust system. Ideally, this power increase should be 50%, but you know that some of that power is spent in pushing that turbine.

A turbocharged car can eat the hills faster, this is because at the high altitudes, there is less air pressure meaning that the car with a regularly aspirated engine would be a flop, while the extra pressure from the turbocharger would increase power. In any case, even when going uphill, a car would require more power and a turbocharger will give it that extra oomph. 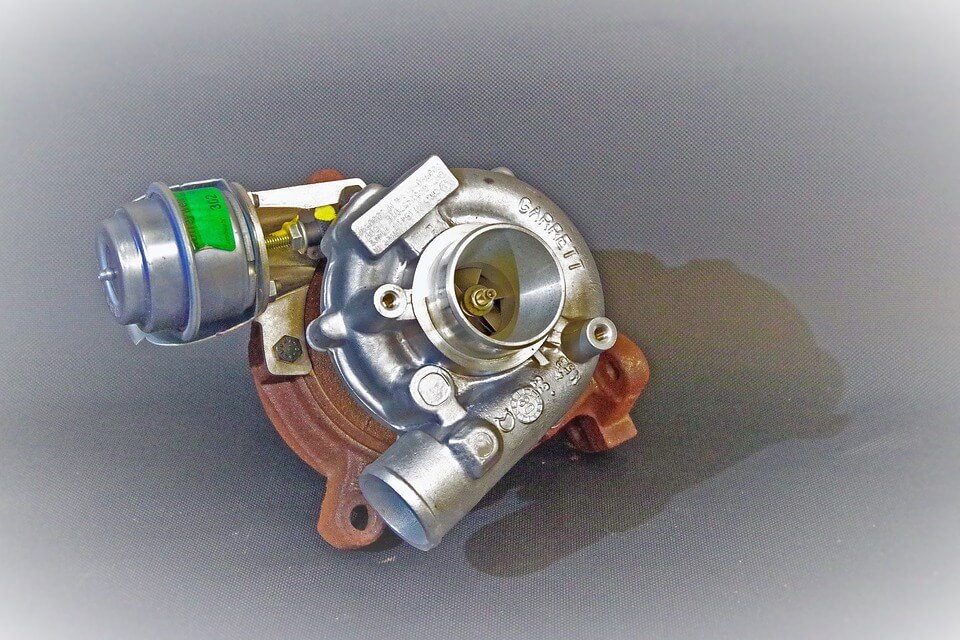 This is how a car turbocharger looks like
Image source: pixabay.com

Downside … the turbocharged car will require more care and servicing than the regular engine. However, that is a small price to pay for all that power.