Hello auto enthusiasts. The rainy season is setting in, and you may find yourself spending several weekends on the couch, for about two months of rain and cold. However, do not let that stop you from having fun, and I mean having fun with cars. This time though, only in movies and no, not the lately-released blockbusters, but movies that you may have missed. What’s special about these? You may ask. Well, they are about cars and forgive me when I say that you will remember the cars more than the main characters. Are we set? Fasten your seat belt for some of the fastest car chases and thrills on the silver screen. Here we go then 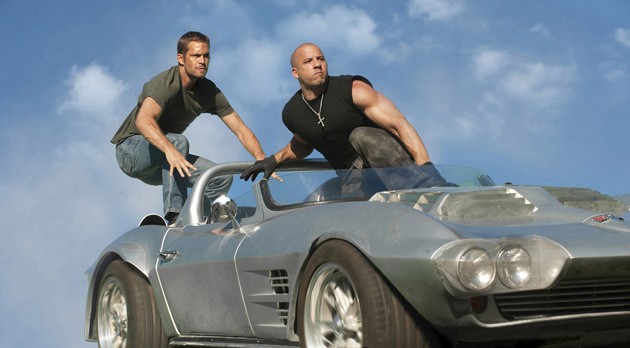 I loved the Honda! You don’t believe it? You go watch the move carefully and you will love what Vin Diesel(Screen name Dom), Paul Walker (Screen name Brian) and a small cast of other well-known guys including Tyrese Gibson and Ludacris have for you. You will love the thrill of the cars racing all over Rio with the huge vault behind them, ramming their way through everything . Then there is Dwayne Johnson, better known as “The Rock” in wrestling circles. He is sent to Rio to arrest Brian ( onetime FBI agent who went rogue, and Dom, an escaped convict ). Well, he fails and loses all of his team… The plot gets thicker.

This is one of the best Jason Statham movies. He is great, but even greater is the Audi car. Believe me, you will love this car so much and you will want to go ride in one.

Jason Statham’s work is to deliver packages without asking questions. This time, just as in Transporter, the package is a woman. There is an exhilarating car chase, and as usual, the transporter breaks the rules of engagement and hell breaks loose! 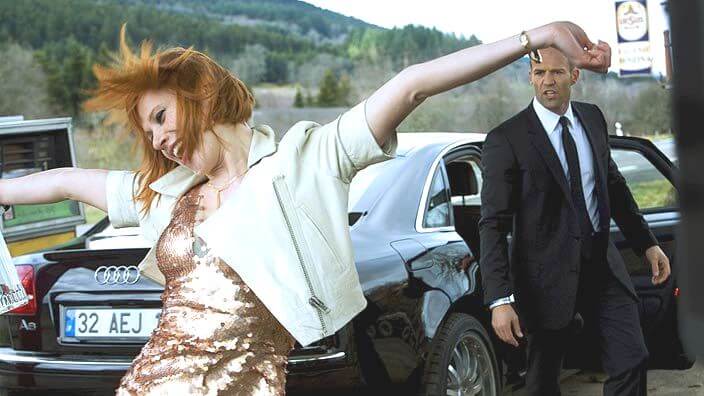 There is a muscle car in this film, an American big car and you will love its throttle. In fact, this is what you will find most memorable about the Transit Film – the Chevy Chevelle muscle car, straight from the 1970’s. The plot is simple at the beginning but it gets thicker as the picture rolls on. A gang of four robs a bank and as every police officer is looking for them, they stash their loot in a Land Rover belonging to a family on a camping trip. You may not love this movie, but the Chevy Chevelle will more than compensate for that. Its unmistakable roar is so muscular, so American. See the image above and you will understand what I mean.

Now, if you say that the Transit film does not really connect, I will understand. However, Nicolas Cage’s Drive Angry is nothing short of exhilarating. The plot is full of pure suspense from the start. It is about a man who wants to save his grandson from cultists and avenge his daughter’s death. However, for me, it’s the muscle cars that did it! 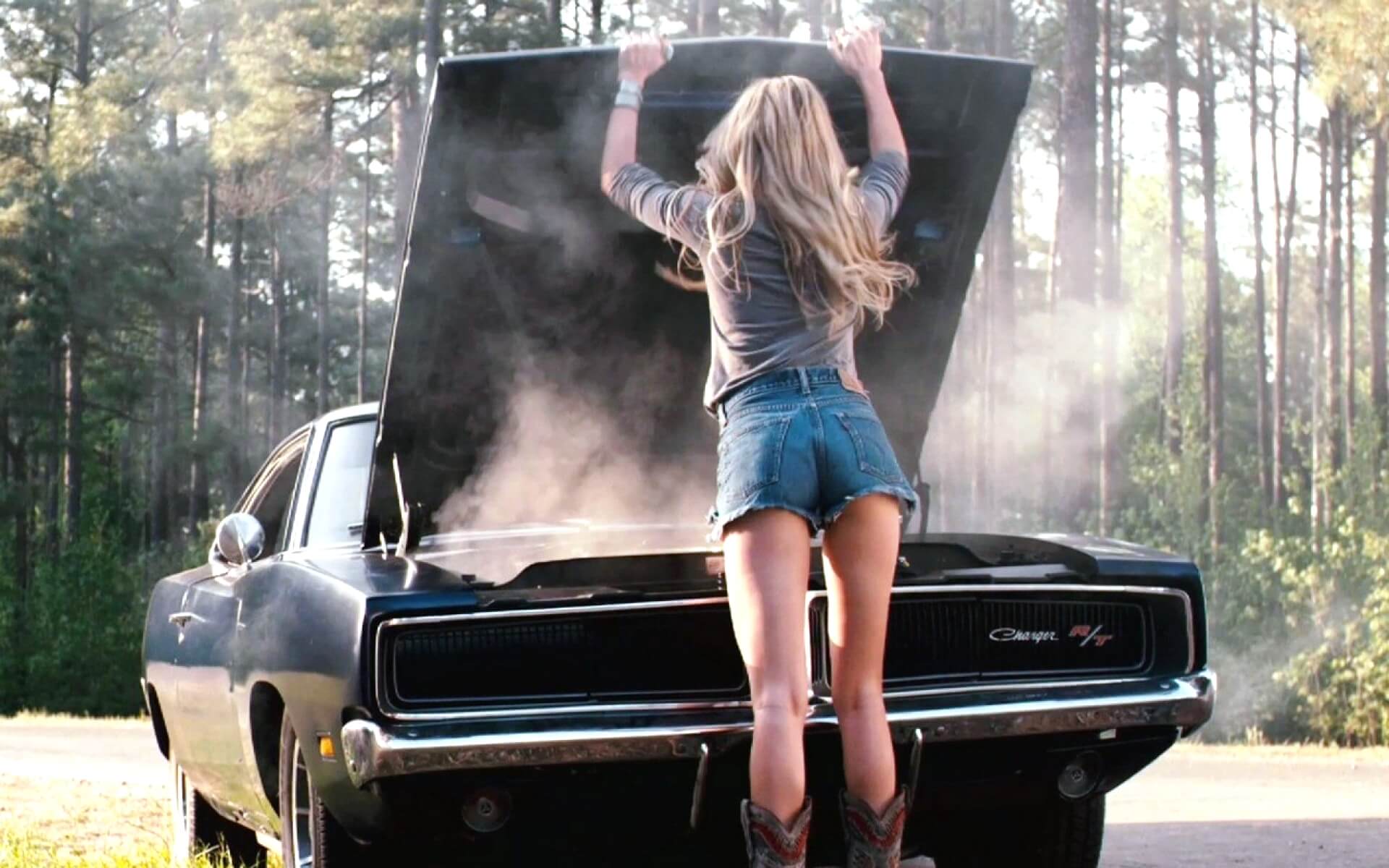 This is one bad ass movie, with bad ass car and a killer on revenge. Talk of cars, men, women, booze and sin and you have it all here! Chargers and Chevelles from the 1970s! I hear Nicolas Cage and Amber Heard had to learn how to drive these powerful, stellar cars.