Cash will be obsolete in the public transport in Kenyan in the near future. The Kenyan public transports industry, better known locally as the Matatu industry is a complex one to understand. This is because though there are rules set to govern this industry, bending and breaking the law has been a norm. With the cashless payment system revolution in its infancy, the industry has been facing quite a number of challenges. The problems are basically caused by the existing system before the cashless payment and the players in the industry. 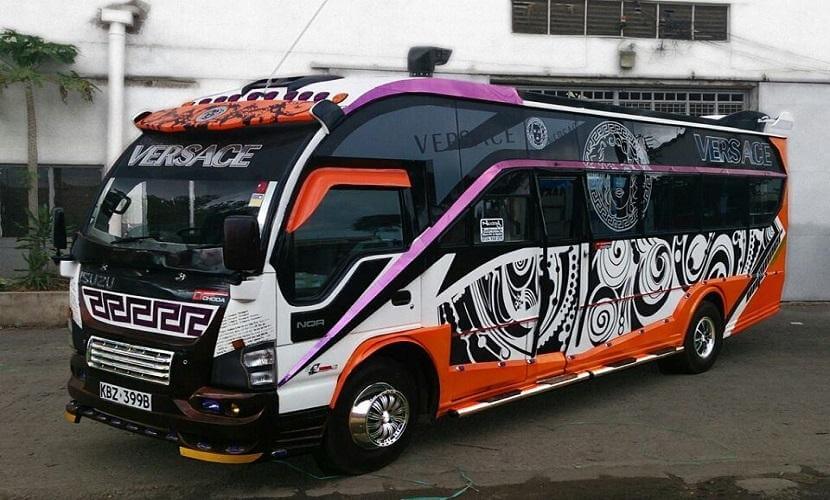 Before The Cashless System

Prior to the introduction of the cashless payment system in the matatu industry (though it has not yet been fully implemented) the payment system was solely through cash. Public transportation was just like buying any other goods or paying for any services using cash. There were and still are problems that are associated with this kind of paying. The main reason why the cashless system was introduced is to reduce corruption, theft and mismanagement.

It was believed that the existing corruption between the matatu industry and the traffic police department was fueled by the existence of cash money. There have been many arrests by the Kenya anti-corruption commission involving rogue police officers who take bribe from the matatu operators. The intriguing fact is that most of these officers take the bribe for nothing, it is a tradition that they will take a certain amount of money from the matatus regardless of whether there is a wrong or not with some being violent if they are not handed the small notes.

There have been a lot of cases reported involving crimes in matatus. This is as a result of the cash that is believed to be handled by the matatu operators. Passengers and the matatu handlers are robbed by people with unlawful intentions and this has been blamed on the cash payment system in the public transport industry. 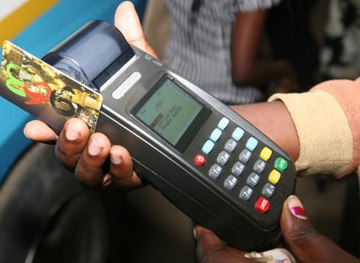 The cashless payment involves the use of cards which are preloaded with money and devices that deduct the money from the card according to the amount of fare required.

After the cashless system was introduced, there were obvious challenges such as a slow acceptance by the general public, who are still not in a hurry to shift from the cash to the cashless payment system. Though this is the case, the cashless system is aimed at reducing corruption since there will not be any cash money to give to the police office and thus any wrong will not go unpunished and the officers will not receive bribes for nothing.

Some of the Cards used in the Kenyan cashless transport payment
Image www.kenyacarbazaar.com

In matters of crime, passengers will not need to carry cash money with them and this will give criminals less reason to want to carjack the public transport vehicles and rob the occupants.

Benefits of The Cashless Payment System

The matatu industry will benefit a great deal in the management of the income from the services offered since the transactions will be transparent and the matatu owners can track the progress through the system. The matatu owners have been loosing lot of money through corruption, theft and through mismanagement by the matatu handlers, now they can control their income and benefit from their investment. There ought to be more awareness campaigns to educate Kenyans on the importance of the cashless system in the matatu industry.