When we are talking off-road, there is no doubt that the aggressive looking Nissan Patrol is the joy and pride of Nissan while the Land Cruiser does it for Toyota. However, there are many distinguishable differences between these two. For example, where Toyota Land Cruiser is sleek and easy to pass off as an urban giant car, the Patrol is aggressive-looking, rugged and somehow bigger, and looks like the kind of car that Top Gear would use for a journey across the Sahara.

When it comes to buying a motor vehicle, there are several factors you need to consider. You have to consider the initial cost of purchasing the car, fuel efficiency, brand name and so on. Toyota Land Cruiser and Nissan patrol are perfect off road vehicles and they are the kind of brand the high and mighty wants to drive. Both are full size SUVs with high ground clearance and several luxury features to boot. If serviced on schedule, even after half a million kilometers of mileage, they will be on the road with no major problems to write home about.

Unless a person drives each of these two great cars, one can be tempted to think that just because they are in the same price range, they are the same. No way, they are different. Toyota land cruiser and Nissan patrol have several things in common. Both Nissan patrol and Toyota land cruiser use 6 cylinder engines, but while the Cruiser V8 gives it amazing power, the Patrol is under-tuned and it is said that you can tweak it to get much more power. 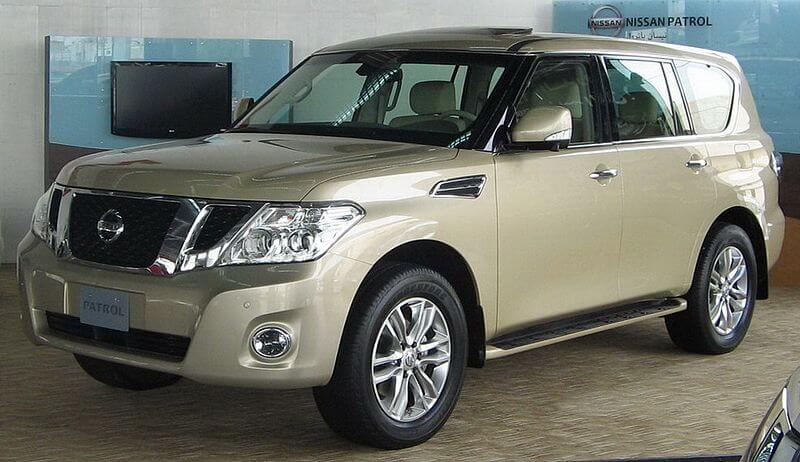 The Patrol is a legendary off-roader capable of going anywhere, anytime. It is a full-size SUV model that enjoys a rich heritage particularly in the middle the Middle East. Today, the all-new seventh generation model oozes class from every pore.

The Toyota Land Cruiser is a joy for any driver, especially the engine that is reputed to do up to a million kilometers… now that is quite huge travel. The engine torque and gear ratio for the Cruiser is big enough thus pushing the vehicle through rough patches effortlessly. There is also more cabin space for the Toyota, making it appear bigger upwards than the Nissan Patrol, but the latter has more legroom.

Which one should you buy?

That is up to you really. There is no way that anyone would want to discredit one in favor of another because to tell the truth, these two cars are great performers. However, if you are looking for luxury, maybe you should go for the Patrol as its interior makes that of Land Cruiser fade in comparison.

Toyota, on the other hand is loved for the readily available parts, that is, it has really penetrated all the way down to the grassroots level, as we like to say in Africa. You would never have to struggle for parts. The same, sadly, cannot be said for Nissan Patrol. 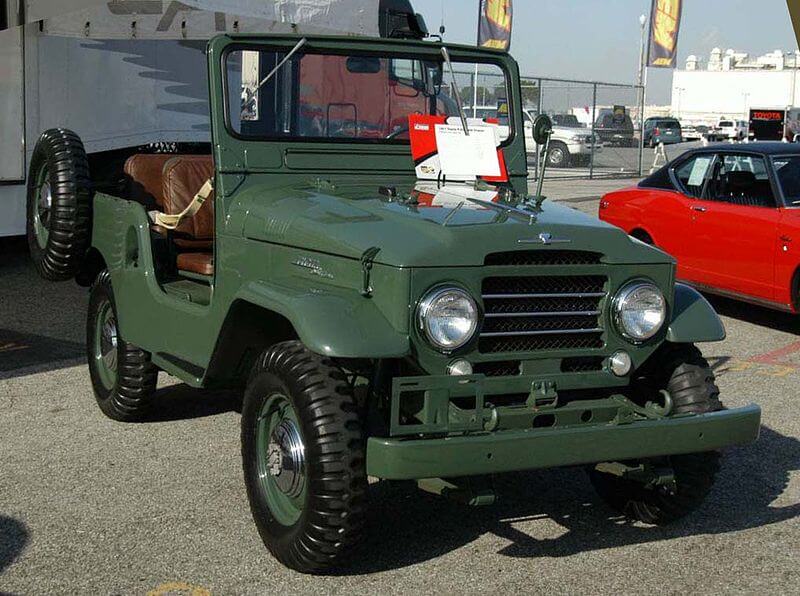 This is the first ever Toyota Land Cruiser made in 1950
Image source: http://en.wikipedia.org/wiki/Toyota_Land_Cruiser

Leg space, head space, limited slip differential, windows and so on are some of the other things that you should consider when buying an off-road vehicle. However, as for the specific choice between these two, buy what you dream about. If the Land Cruiser leads today, the Patrol will carry the day tomorrow, and that is just the way it has been since the 1950s.

For Africa, other great 4WDs include the Pajero, Isuzu Trooper and Bighorn, VW Touareg, and the trail blazing Land Rover. You can find these and more on BEFORWARD.