How about you drive the world’s safest car every time you are on the road? Well, you can do it. Everybody looks for safety when they are shopping for a car. Everyone wants to drive car that rates the highest crash protection ever. 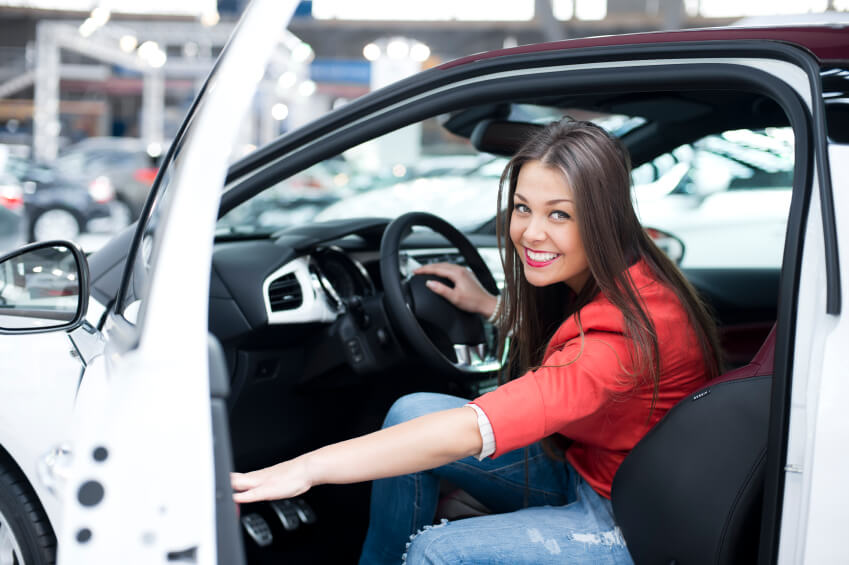 Before a vehicle earns the world’s safest rating, various factors are considered. In other words, a number of tests are carried out on the car to determine its strength and performance. The roof, side, front, head restraint tests are carried out to check performance of the car. The car’s strength can either be good or acceptable. Vehicles that attract the world’s safest ratings must pass a predetermined strength level in each test.

In the actual world, highly rated safety cars should be fitted with a technology that offers frontal, side impact and rear crash protection. The system can initiate an automated emergency braking or sound warning for forward collision. With this protective system, inattentive drivers can effectively prevent crashing into other cars, people or objects.

Having said that, here are the world’s safest cars:

Small models of Audi have equally been built with crash protection system. A good example is the Audi A3. You can always get great performance and safety while on the roads. Rear load limiters, side body airbags, front seatbelts pretensioners, side head airbags and many other features make Audi very safe.

The BMW vehicles equally provide great protection and safety standards for the users. The BMW 5 series is a midsize sedan that offers both luxury and safety.

The Infiniti models have equally received high safety. The Infiniti Ex 35 for instance, is a Japanese SUV crossover that offers both luxury and safety. The Infiniti M37/M56 is the sedan model that has equally attracted high safety rating among many users. Features like four wheel brakes, rear air bag, side air bags, brake assists, passenger air bags and front toe hooks among others make these models safe on the roads.

The Volvo vehicles have equally attracted high safety ratings. The Volvo XC 60, the Volvo S 60 and the Volvo S 80 have been fitted with the crash protection system, which is a safety characteristic relevant for many users. The vehicle is fitted with 3 point safety belts and other preventative safety system to reduce injuries in case of an accident. 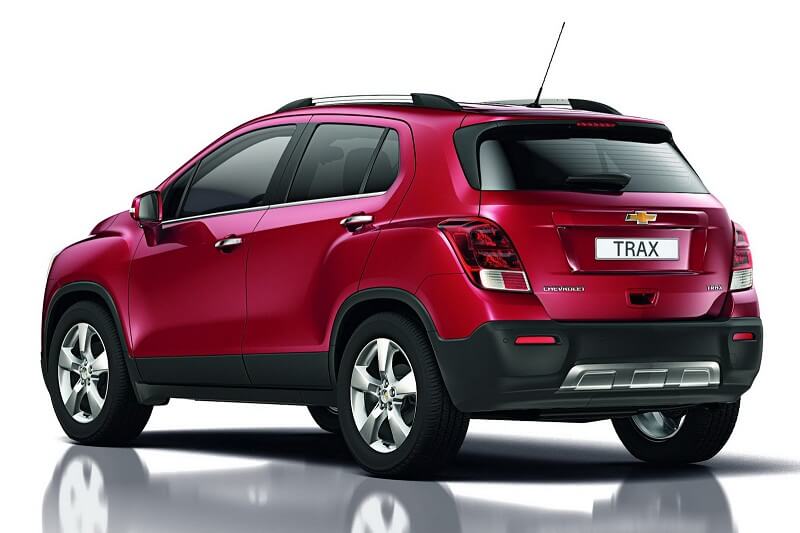 Besides performance, one of the important features that attract many users in many small cars is safety. Chevrolet cars have been built with crash protection technology to ensure safety of the driver and passengers. The Chevrolet Cruze and Chevrolet Sonic are good examples that you can shop for. They have been fitted with stability controls, front impact airbags, side effect airbags, knee airbags and overhead airbags among other safety features.

Lovers of small cars need to understand the models that offer safety features. Among those cars include the Buick Verano, Toyota Prius, Subaru Impreza, Mazda 3 and Lexus CT200h and many others.