As usual, the Subaru 2014 mesmerizes! However, that is not enough, but many reviewers say that this car is one of the safest on the road today. Do you love a crossover that behaves like a car? You have it in this edition of the Subaru Forester. It is little wonder that the Forester has been a darling for many a buyer from Africa, for its wonderful performance on the urban, highway and rural settings. 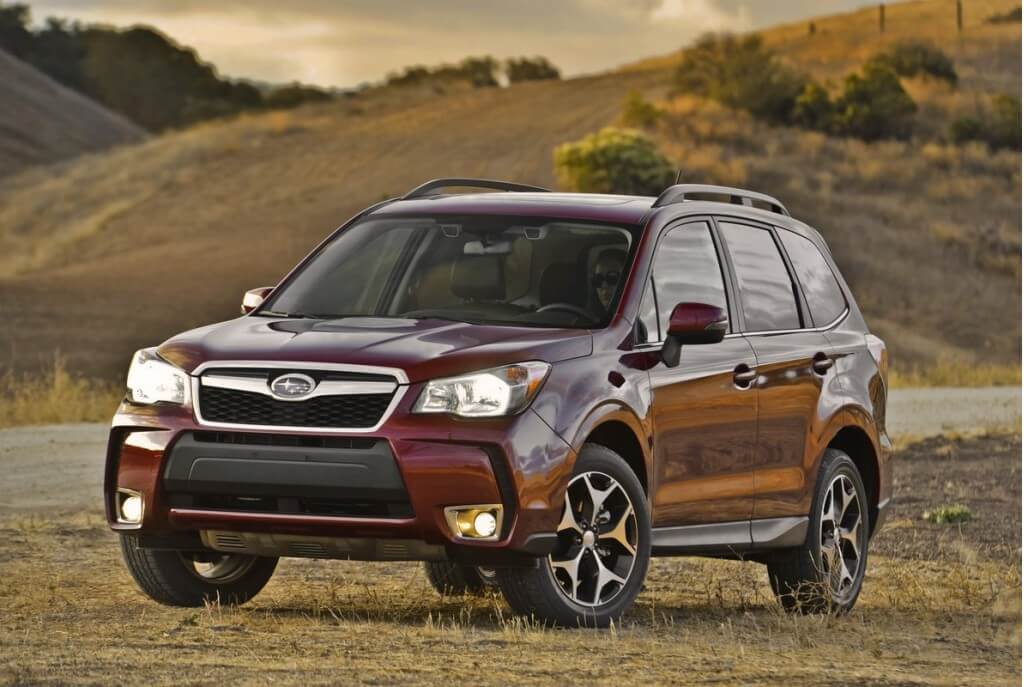 Subaru has always been popular for making the most fascinating vehicles. This time round, they have done it again with the Subaru Forest redesign 2014 that will have even the most cynical soul melt with admiration. The redesign has better efficiency, additional cargo volume and increased power. The redesigned Subaru Forester also has a roomy interior, thus offering a comfortable ride. Who likes to be suffocated while cruising, anyway?

As much as the new Subaru Forester model does not change in terms of size, it has a finesse that gives evolution a whole new meaning and has some top priorities to ensure that you not only have a fancy drive, but a ride that looks out for you. And here is why:

We all like and enjoy fancy rides, but we love fancy rides that save our buck when it comes to fuel consumption. We do not want to strain with the escalating fuel prices. Not with this kind of economy that keeps inflating by the minute! Tell me where else you find a crossover SUV with the comfort of a compact car, yet giving you an awesome 32 mpg on the highway and 22 miles in the city.

A direct inject, 4 cylinder, 2.0 liter turbo engine powers this crossover SUV. For the 6 and 8 manual gear speed Forester 2014, if a lower gear is engaged, the vehicle will automatically distribute the torque crossways, from left to right.

Let us face it, one of the key priorities you look for when shopping for a car is its safety. If you are looking for a car that covers this priority, sit back and relax because the 2014 Subaru Forester has added a new and improved safety feature known as the knee airbag. Most importantly, the redesigned 2014 Subaru Forester has an improved technology called the Eyesight, which includes features such as pre-collision braking system, Adaptive Cruise Control System as well as a Departure Warning System that alerts you every time you change lanes.

In today’s world, you are either tech-savvy or doomed. Everything these days is streamlined with technology. The redesigned 2014 Subaru Forester has not been left behind as it has incorporated enormous techie measures beginning with the standard upgrades, music streaming feature as well as the Bluetooth hands-free capability. Other techie upgrades include keyless access, smart phone integration, revised audio and navigation systems as well as an ignition system that relies on the push-button technology. 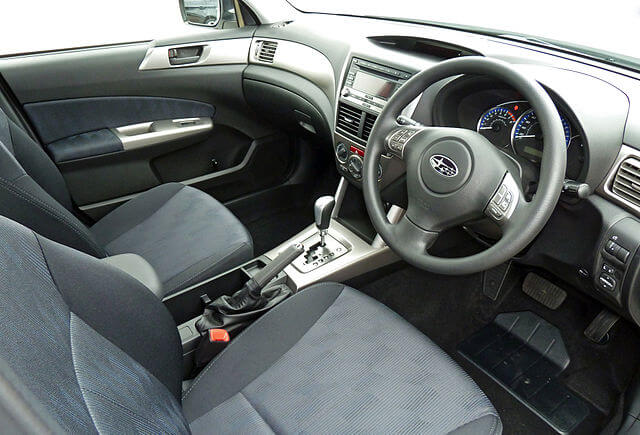 The interior of the 2014 Subaru Forester is very enticing
Image source: http://en.wikipedia.org/wiki/Subaru_Forester

Nearly every feature in the Subaru Forester 2014 has undergone a redesign, including the foldable armrests, the stable cup holders and more insulation in the door panels. This is a very comfortable car and considering that the last redesign was in 2009, it is amazing that with all the new additions, this auto costs just a little bit more than the 2009 Subaru Forester.