The secondhand vehicle market in Africa has been a successful avenue for traders to make money and for consumers to get vehicles at reduced prices. There are many economical reasons why most people would prefer buying a used vehicle over brand new ones; one of them being that new vehicles depreciate at a faster rate than their used counterparts. That aside, it is important to know where most of the used vehicles come from. The main sources are in Asia, Europe, America and Africa itself. 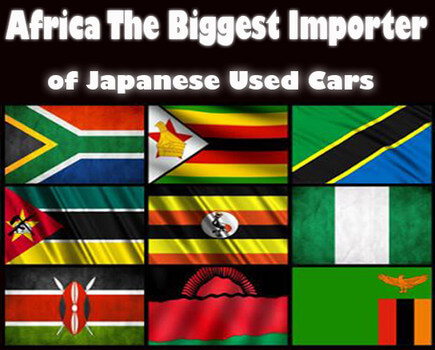 Asia has grown to be one of the biggest vehicle manufacturing center especially Japan, India and now China. There are many vehicle makers in Japan the major players being Toyota and Nissan which supply most of the vehicles driven in Africa. Since the consumers in Africa prefer buying cheaper vehicles, there are many vehicles coming from Asia as secondhand units. Every year, the number of used vehicles imported from Asia keeps increasing. Maintaining these vehicles is cheaper and they do not depreciate in value as fast as the new vehicles from the same car makers.

Europe is another major source for used vehicles which find their way into the African automobile market. The only difference between the vehicles that are imported from Europe and those from Asia is the price. Most of the vehicles from Europe are high end machines such as Range Rover and BMW and this only means that although they will be cheaper than their newer versions, they will be more expensive than the likes of Toyota, Subaru and Nissan. Even with this, there are people who can afford these types of vehicles and this is why Europe takes the second place in the number of second cars that are exported to Africa. 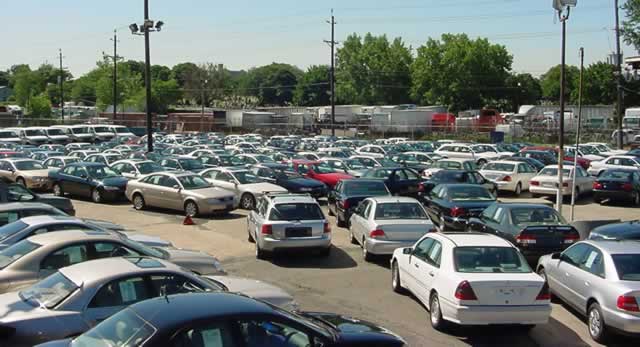 Today, many vehicles find their way to America from the east at the end of the day, these vehicles are bought and then sold as used vehicles to other continents, Africa being one of them. The likes of Ford which are from America have started making progress in the African market and it will not be long before their presence is felt in the secondhand world. There is a large number of secondhand vehicles from America not necessarily from the local manufacturers.

Though we are talking about the importation of used cars to Africa, there is also a great number of secondhand vehicles in Africa from the local markets. This means that the vehicles came in as new imports from different continents but were used and then sold to other consumers in Africa. There are many consumers with the purchase power to own a few brand new vehicles and when they want to change their cars they will sell the new ones as second hand vehicles and this has contributed in the increase of secondhand vehicles in the African automobile market.