One interesting African saying goes like this: Character is like pregnancy, you can’t hide it! So are the habits of some drivers. Some drivers on African roads have cultivated very annoying behaviors and habits. Probably, you have had experience with such drivers. You would have pointed to them at the time but did not get the opportunity or perhaps figured you would be intruding into their personal space. Not only are some of these habits annoying, they also endanger lives. Let’s look at some of them. 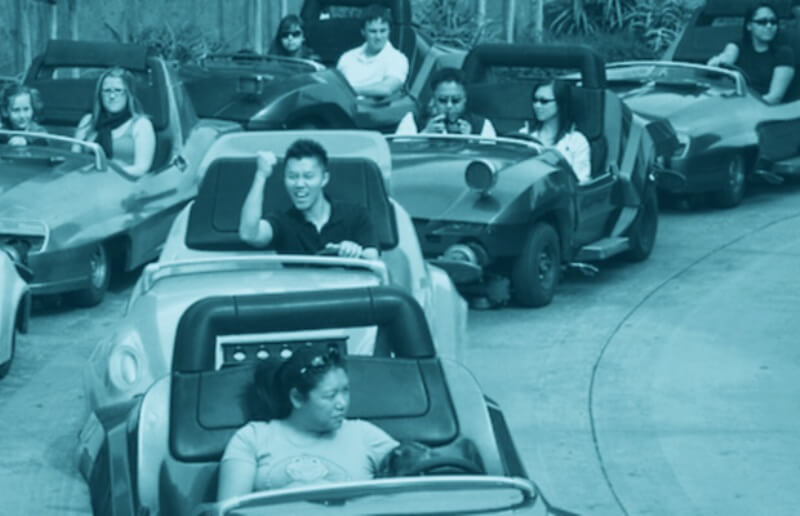 Some drivers seem to have a beef with almost every road user they spot on their way. You have probably experienced behaviors such as unnecessarily aggressive honking, yelling and speeding by some drivers. In some cases, the driver may try cutting unsafely through traffic, along bridges and narrow roads. Other set of behaviors that fall under this category include: tailgating and showing rude gestures using their hands.

Tapping brakes is acceptable more especially on emergencies. However, some drivers overdo it to the extent of annoying every other road user. In some cases, the brake tapping experience causes disturbances to the surrounding environment. Notable effects would include falling of leaves or other drivers slowing to a stop approximately 500 meters ahead. Sometimes, the driver could tap the brakes to the tune of music from the stereo, disturbing even the low flying insects! 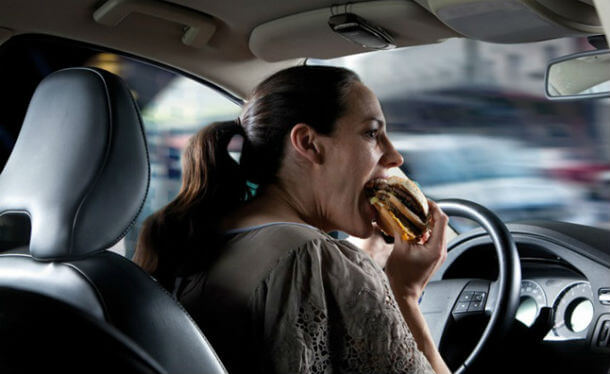 Some ladies love putting makeup even when they are driving. Not only is the behavior annoying but also endanger lives. It is reckless behavior. Such makeup artists should be aware of impending danger and effects of their behavior. They should refrain from such behavior.

Blinding other road users during times of low visibility

Some drivers have made it a habit to shine bright beams of light to other road users. This is usually the case during dark nights or when the roads are foggy. Simply, they do not care to lower full blast beams of light whenever they encounter oncoming traffic. However, they will complain bitterly whenever the same is reversed on them. Blinding other road users is not only annoying but also unethical.

Some drivers gamble with their safety while on the roads. Most of them could be seen driving on the African roads without wearing safety belts. They seem to ignore the safety that could be enjoyed with safety belts in case an accident occurs. Often times, they have GOOD reasons for not taking safety precautions. However, they fail to appreciate the REAL reason for taking early precautions thus endangering lives.

A good practice required of every driver is, understanding traffic indicators and using them appropriately. However, some drivers are ignorant of such indicators. For those on the know, they ignore their use thus inconveniencing other drivers and endangering other road users. Often times, such ignorance causes accidents on roundabouts 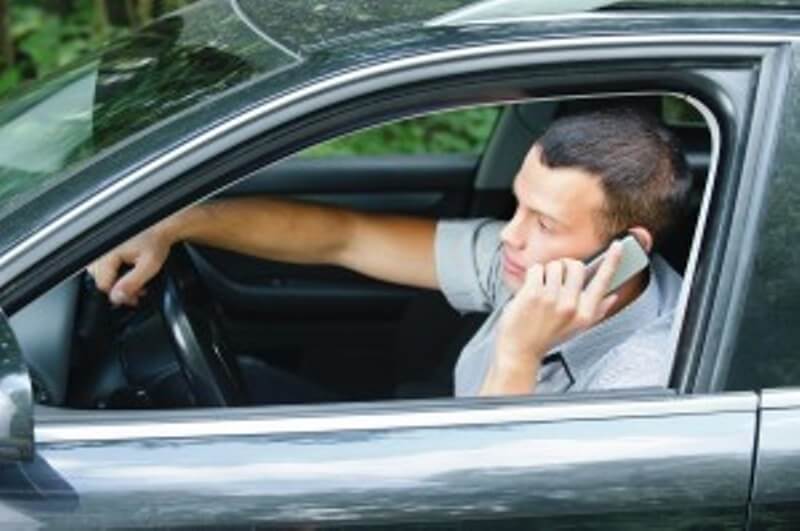 Talking on a phone while driving is considered annoying
image source:
www.overdriveonline.com

Most drivers who tailgate others are often unnecessarily on a hurry. If you are driving carefully and therefore slowly, they will honk repeatedly for you to hurry or give way. They feel that everyone on the road is slowing them down. Such behavior is really annoying to most road users.