There are a lot of collectible things around us but ever stop and wonder what makes them collectibles, is it their aesthetic or technical value, their possible monetary value or the sentimental part of them? Well regardless of why you consider something a collectible, they tell a story about you and they are a part of you. For a long time the American and European vehicles that were made in the early years are considered collectibles but now their counterparts from Japan have joined them. Below are a few Japanese collectible vehicles you can purchase if you have the money. 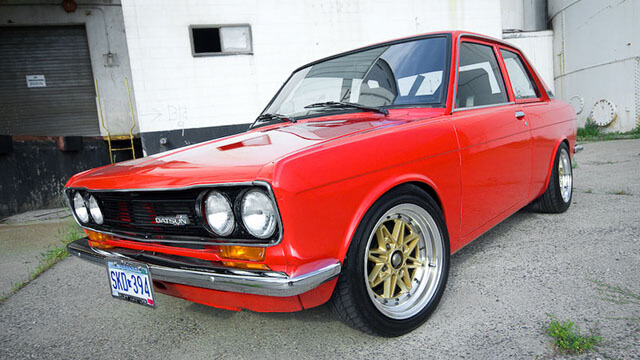 The Datsun 510 is a rare jewel for collectors
Image source: Jalopnik.com

The style on this third generation Maxima has always been an attention puller and with the modification done in 1992, the vehicle became a big hit. If you choose to include this vehicle on your list of collectible vehicles from Japan, then you will have one of the most reliable engines in a car from Nissan. The vehicle is still one of the attractive sedans from Japan.

This was a permanent all wheel drive vehicle with a dramatic appearance and excellent performances on the road. The vehicle did not do well in sales as it deserved because most people did not take it seriously. However, this does not mean it had any flaws, the vehicle was manufactured well and can be a viable collectible from Japan manufacturers. The low sales led to the pulling of the plug by Subaru and thus having one of these vehicles is a pride in itself.

The original Celica Supra was another great home run by the Japanese manufacturer. These vehicles were well made and provided reliable machines at an affordable price tag. To date the vehicle is a sort after machine due to its performance and appearance making is one of the few Japanese collectible automobiles you should consider when looking for Japanese oldies. 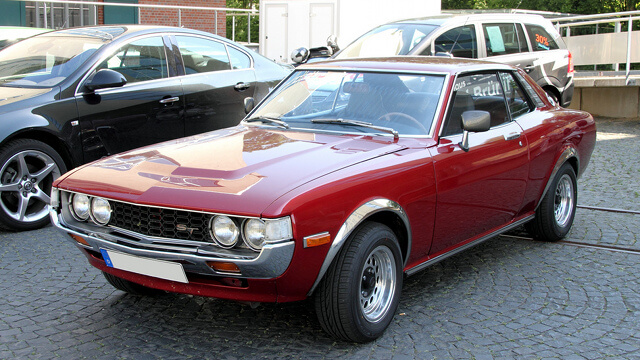 These Mazdas were the first vehicles to be marketed on a mass level. The vehicles were built extremely well with an attractive appearance that completed the sporty look coupled with a distinctive grille. The vehicles were available in station wagon, sedan and coupe forms and they had an affordable price tag. Since production stopped, the vehicles are in the league of collectible cars from Mazda and can be great treasures for vehicle enthusiast.

When the Datsun 240Z was released in 1970, there were predictions that the automotive industry would have to pay a lot of catching up to match the performance and appearance. The vehicle was fitted with a four-speed manual gearbox and an amazing rear suspension. The existing vehicles can be termed as collectibles with a possible high demand in the near future.

Though currently facing a lot of competition from other manufacturers, Mitsubishi produced a great car not so long ago. The Galant VR-4 was manufactured with great precision and though the vehicle was dropped after only one year, it is a sought after vehicle that can make it a worthy collectible vehicle from Japan. 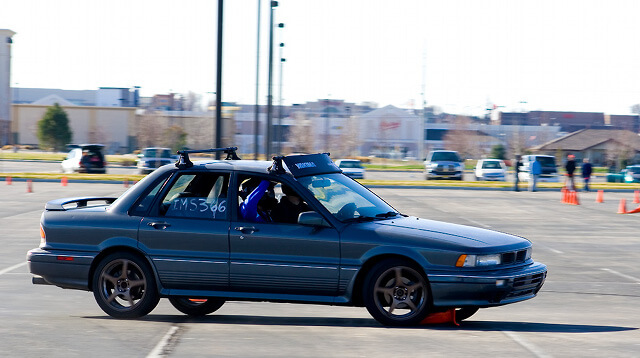