Car hire business in Africa is on the rise. It is a booming business enabled in part by the growing economies in Africa and the still establishing information and communication technology. It has cemented its position as the new business frontier. But it is the preference for used Japanese cars rather than new ones that is somewhat surprising. A while ago, flyer-online.com observed that the future is bright for used cars in Africa. It goes without saying that used Japanese cars will have the lion’s share in this. 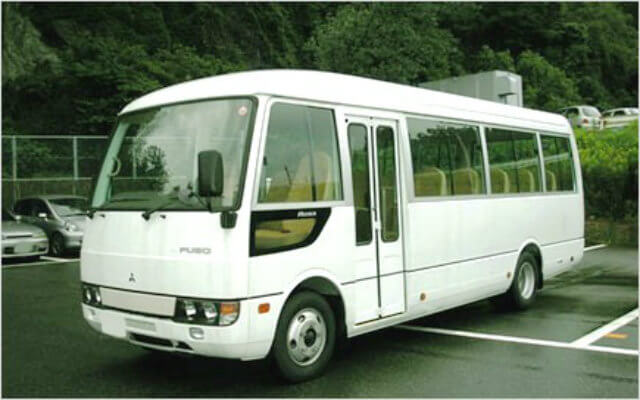 The transport industry has experienced dynamism comparable to no other especially in the last couple of years. This can be traced from the entry of new competitors in the African market which included the Chines Foton and Cherry Automobiles. It necessitated wiser trading options from the then established brands such as Toyota and Nissan which are all incidentally Japanese. This, coupled by the fact that Africa’s economy was looking for a better option, led to the birth of used cars trade.

Business in used cars then flourished to capture the niche of car hire business. Everywhere from Abuja to Cape Town to Nairobi to Accra, the business of used car hire if rife. It has even taken the shape of individual car owners disposing off their cars to the business people operating car rental services. Essentially, car rental services own more used than new cars in Africa today.

Lower Cost Is the Key 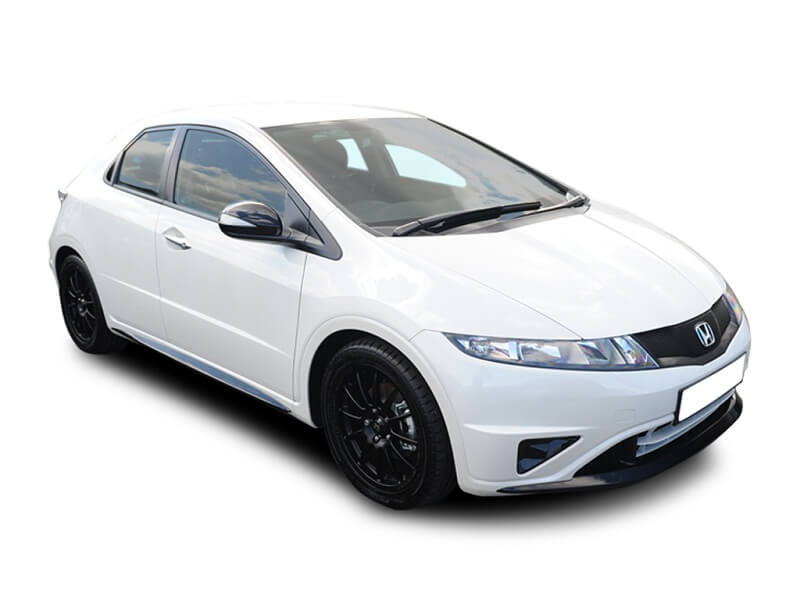 But what reason makes practice gain traction? Are used cars really better than new cars? The answer is unsurprisingly yes. Used Japanese cars are the way to go for car rental services. The service is a business in which the operator wants to incur the lowest costs while still making the highest revenues. This being the case, it is more prudent to acquire used Japanese cars which are cheaper but in good shape, pimp them and put them to task. Serviceable vehicles can be acquired at cheaper rates compared to the new ones, and they serve for longer periods due to their easier maintenance.

Finally, another tick for the Japanese models is that they are widely accepted in Africa. Toyota, Honda and Nissan among others, for instance, are a household name that all hirers come looking for. Being a business where range of choice is paramount for success to be secured, stocking the various models is the only option. To acquire the different models without harming the business account then calls for cost cutting measures like going for secondhand cars.