The Americans probably invented badge engineering, as a means of building a huge catalogue of cars for not much money. It’s simply a simple idea where a manufacturer with a portfolio of several distinct brands develops a single body shell, that each brand can add their own styling and trim details, engines and running gear too. So you get a Chevrolet, Buick and Pontiac that appear completely different, but are in fact largely the same.
Down the years there have been plenty of brilliant badge engineered cars like the Holden/Vauxhall Monaro. But there are more than were absolutely terrible, even downright weird. The badge cars include; 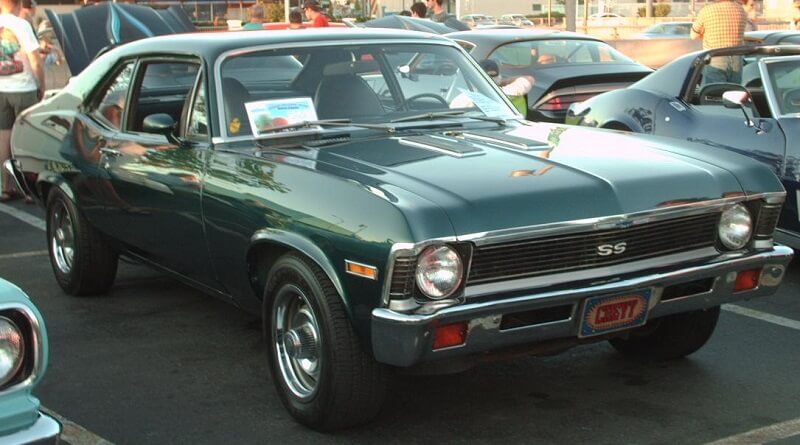 The original Chevy Nova lasted from 1961 to 1979, through four generations. After a five year absence, the Nova badge was re-introduced. It was a re-badged Toyota Corolla. Apart from slightly different front and rear styling and interior trim, the Nova was completely identical to the Corolla.

General Motors developed a habit of reviving once-popular names on awful cars in the Eighties. If the LeMans look familiar, that’s because it was fundamentally, a Mk2. Vauxhall Astra. But it was actually a re-badged version of the Korean-made Daewoo LeMans, which was not a very well re-engineered version of the Astra. 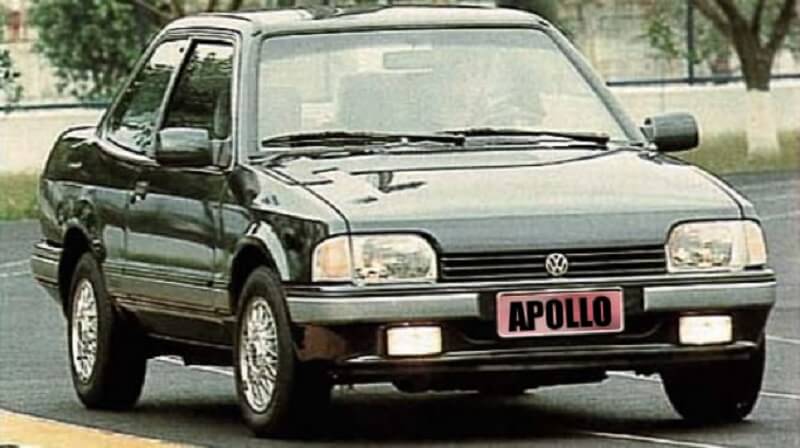 The Brazilian arms of Ford and Volkswagen once formed a joint venture, the pair forming Autolatina in 1987. The first product was the Ford Verona/Volkswagen Apollo, essentially a European Ford Orion with a two-door body and unique rear-end styling. The Apollo was the sportier and more expensive to the two, powered by VW’s own 1.8 litre engine. It had a new dashboard as well, but apart from that, the Verona and Apollo were identical.

It’s been completely forgotten, but the Fiat 128 was a fantastic little car. Yugoslavian manufacturer Zastava got its hands on it in 1971 and butchered it. Zastava did at least add a hatchback, making the Skala marginally more practical. 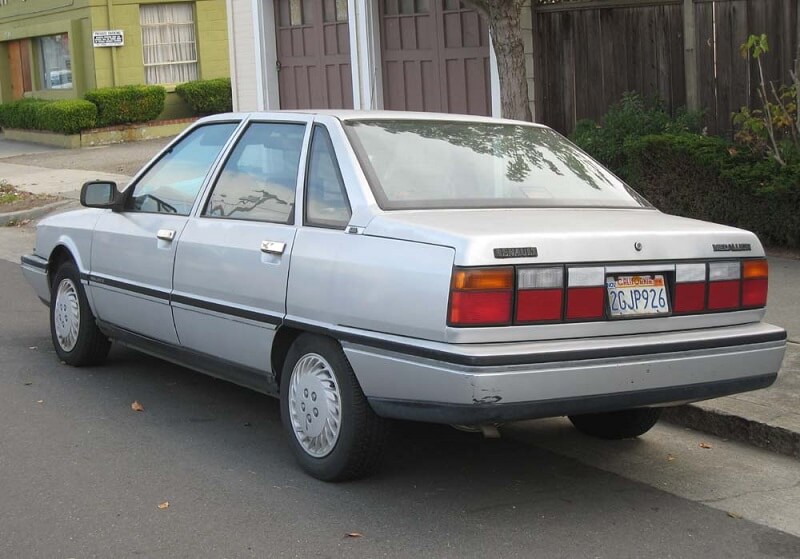 Back in the 80’s Renault had a partnership with American Motors Corporation, giving the French Marque a Stateside outlet for its cars. So an American version of the 21 was developed, with altered styling (notably, the enormous bumpers), and the 2.2 litre engine from the bigger Renault 25. The resulting Renault Medallion was introduced in ’86, built in France for export to the USA. It was well received in the States but machinations behind the scenes scuppered its chances. Barely a year after launch, Chrysler bought-out AMC. Chrysler added the Medallion to its Eagle brand.