You have seen them in the international motor shows. They are sleek, every man’s and woman’s dream. They look like something out of this world. Some are unbelievable, out-of-this-world cars, yet some look very close to the real deal. Do you know that many years ago, 1958 to be precise, Ford paraded a nuclear car called Nucleon? And there have been many more wonderful concepts. Yet we await their mass production and it never happens. Why? Because they are just that – concept cars! But if a car maker will go to all that trouble to make a concept cars that wow the daylights out of the world, only to not see mass production, why do they do it? What purpose do the concept cars serve? 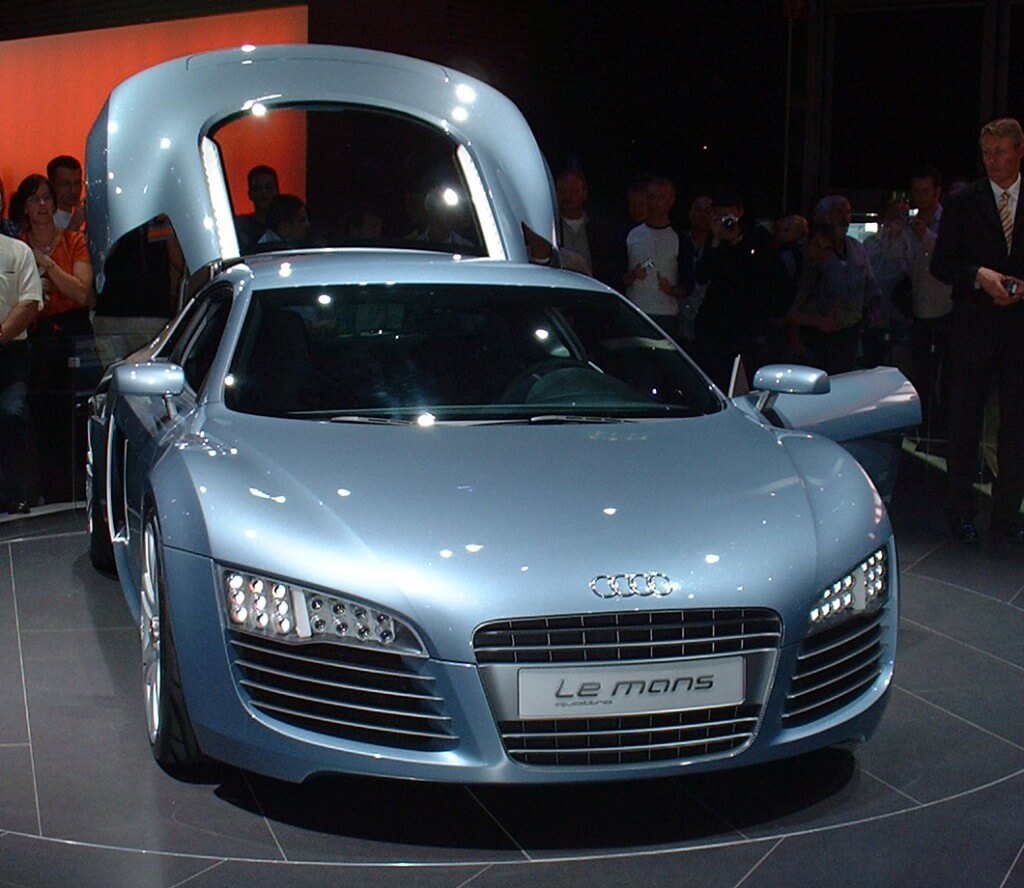 By definition, a concept car is car for show that is made in new styling and design and is then paraded to customers to gauge their reaction and to eventually lead to mass production or to no production at all. Thus, from the definition that it is a “show car”, we already learn that this car is not necessarily made so that it can be mass-produced later. Going by the reaction of the customers to the features, the design and the styling of the car, the manufacturer might decide to include some of the features in other cars that are already slated for production.

Some concept cars never see the light of day

That is right. Some of the concept cars are so daring in design such that they never get past the design stage in the computer. Some are just made as scaled models to provoke some kind of thought and reaction in the people that see them and some are actually made but are so outrageous in design and styling such that it would practically make no sense at all to mass-produce the car. 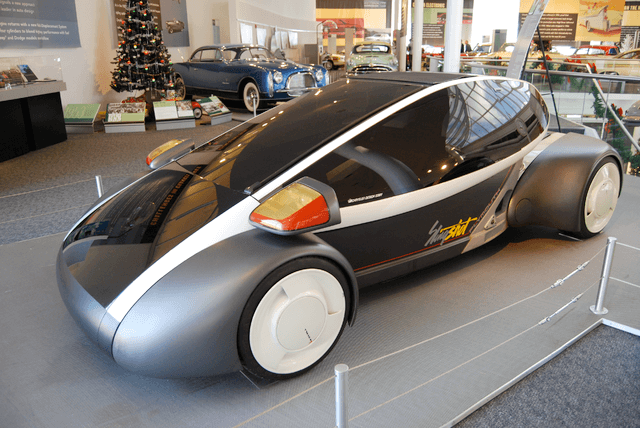 What an amazing concept from Plymouth
Image source: https://en.wikipedia.org/wiki/List_of_Plymouth_vehicles

So why do automakers make concept cars?

First, they know that what sells is not the ordinary but the extraordinary. That is why they will launch concept cars that are hopefully, of a design and styling that has never been experienced before hoping that the press will pick up and propel their name far and wide. The most important thing is the brand name making headlines. For example, if Toyota has an awesome concept car, the news will be about Toyota and in the search for more information, most people will be driven to look for more information online about the company. That way, they will find all the other products under the same brand name.

Concept cars are also made to help the car maker bring to light a new technology that they would like to incorporate in the designs of their mainstream cars, but which they feel would not be given the recognition that it requires should they use it in their ordinary cars. Later on, they incorporate the technology in their cars and hike the price. People are apt to buy if they recognize it as the same feature they saw in the concept car. 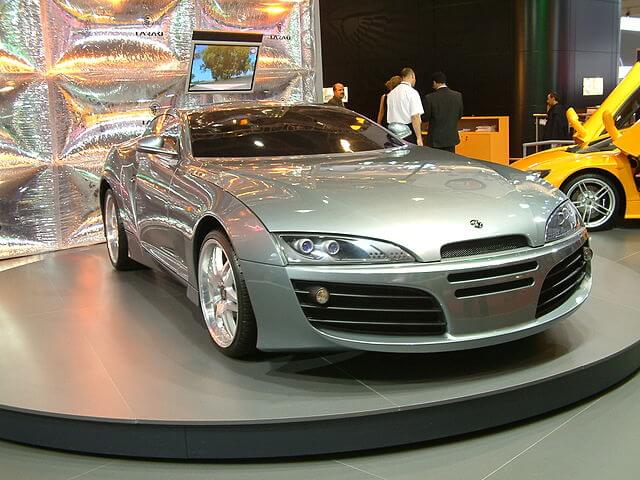 The Borac Laraki was unveiled as a concept car at the Geneva Motorshow in 2005
Image source: https://en.wikipedia.org/wiki/Laraki

Concept cars are seen and remembered! The manufacturer hopes that everyone who sees the concept car will change their mind about the brand name so that they can buy more of the brand. Most of the time, this actually does happen.