Nissan is among the leading vehicle manufacturers who influence the auto industry in Africa and beyond. Over the years, the company has produced outstanding minivans that have performed well in the market. Among these is the Nissan Quest minivan that was introduced in 1993 , and since then, the Quest badge has been applied to various vehicles. With the Quest, Nissan offers a vehicle that is capable of transporting up to seven passengers with an agile driving feel.

The following are some of the Nissan minivans to die for in the market. 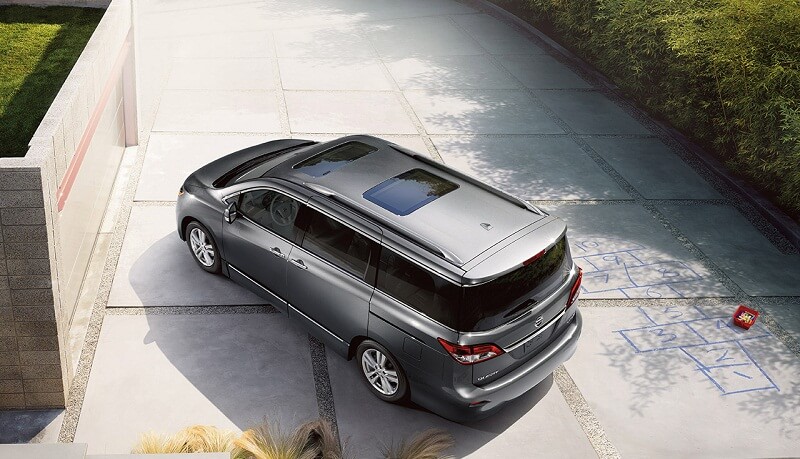 Some of the key features of this model include the following;

Quest has enough room to fit seven adults comfortably, and the 2nd-row easily slides or tilts for easy access to the back. Need space for stuff? Fold everything flat for up to 119.8 cubic feet of cargo space. With easy-to-operate quick release fold-down rear seating, configuring your Quest is pretty easy.

With six standard air bags, plus additional roof and front seat mounted air bags, Quest offers protection in every seat. So you can rest easy, knowing that your most precious cargo is secure. Quest also includes advanced braking and traction features, and safety technologies built especially for families. Like the LATCH System (Lower Anchors and Tethers for Children), that lets you secure LATCH-compatible child restraints in certain 2nd- or 3rd-row seats, without seat belts or a locking clip.

Some of the notable features of the model include;

The door handles, mirrors and side moldings are body colored. Heated mirrors with puddle lamps are also available. Standard tires measure 16 inches in diameter, but 17-inch tires are installed on the 3.5 SE model.

The new Quest seats seven occupants, and the third-row seat folds into a recess behind it. An option group permits both the second- and third-row seats to fold down. Eight cup holders and a standard 150-watt CD stereo system are installed.

All-disc anti-lock brakes that incorporate Brake Assist and electronic brake-force distribution are standard. It has curtain-type airbags meant to protect the occupants in all three rows of seats. Traction control is standard, and Vehicle Dynamic Control is optional. 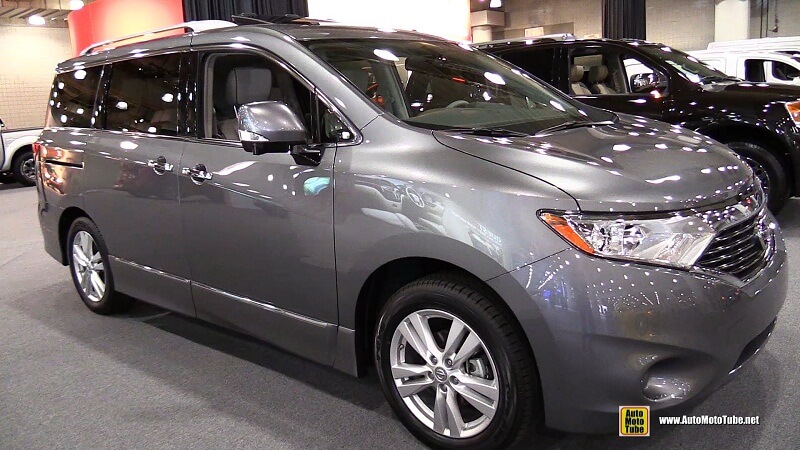 The 2015 Nissan Quest is a great choice for a minivan given its smartly designed interior and easy driving demeanor.

Some of its features are;