Toyota Prius has grown to be the world’s favorite hybrid and has found 3.5 million homes ever since Toyota made the first one about 20 years back. Everyone seems to be interested in making hybrids nowadays and there are quite a few improvements that have been made to the original version to make sure the vehicle is still relevant and finds more homes. The Prius has become the perfect poster boy for stars who want to show their efforts to reduce their carbon footprints and is a great choice for the green revolution. Let us have a look at some of the reasons why the Prius is such a big deal. 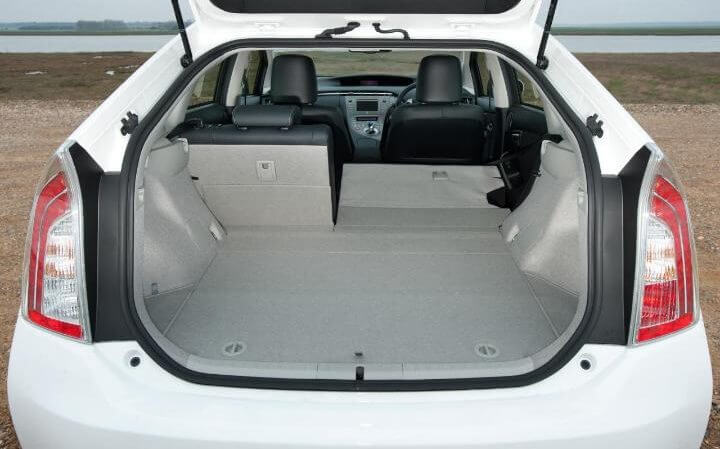 This is how spacious the Toyota Prius Hybrid is
Image source: www.telegraph.co.uk

Toyota was very generous when giving the Prius space. The shoulder and leg space is adequate and the floor in the rear seats is flat unlike the large hump most passengers struggle with in other vehicles. The Prius offers ample space for four adults and life will not be uncomfortable for a fifth person. There is a lot of storage space including deep bins between the front seats as well as cup holders. The boot might be a little shallow but it is wide and long enough to provide ample storage space. 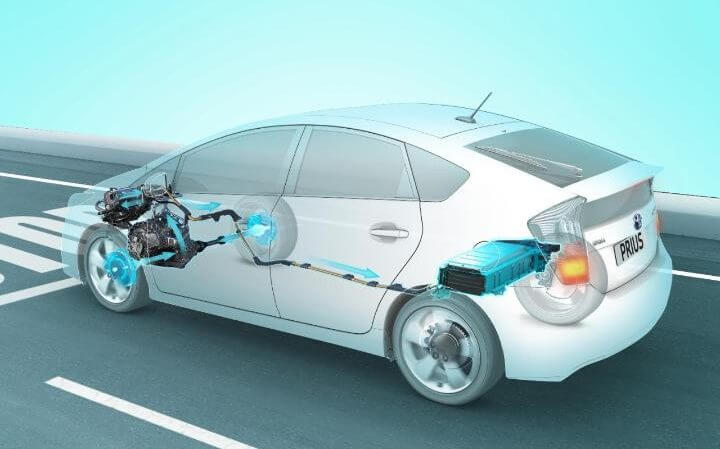 If you are a regular motorway miles kind of person, you will not be anywhere near the official figures. People who are in the urban setting and accelerate gently will benefit from the Prius fuel economy. You can drive the Prius in town on battery power alone for short distances. If you need to go faster and further, you will need to plug in your vehicle and enjoy the 25 mile range at speeds of about 82kph. On average the standard Prius a can give you around 29 kilometers per liter and 57 kilometers per liter in plug in mode.

The Prius comes with a 4 cylinder hybrid 1797cc engine that has the ability to deliver 97 bhp at 5200rpm and 105lbft of torque at 3600rpm. There is an additional 71bhp/53kw electric motor for the plug in versions. This engine can power the vehicle from 0 to 100 kilometers in 10.2 seconds. On average the top speed is 180 kph and a weight of 1400 kilograms.

The Prius scored a minimum 5-star rating in safety tests. The vehicle is fitted with 7 airbags and a stability control that electronically recovers the car in case of skidding. 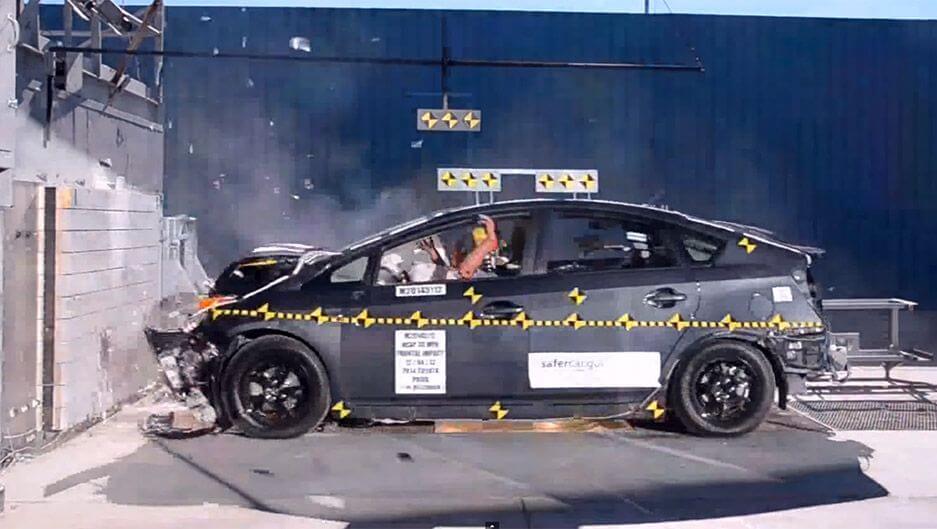 The Prius T4 has automated windscreen wipers, extra speakers, leather steering wheel. The T3, which is the entry level Prius comes with keyless ignition and entry, reversing camera, cruise control and Bluetooth phone connection. The T-spirit comes with automated headlights, satellite navigation, and solar roof panels that can power fans to cool the interior even with the car off. 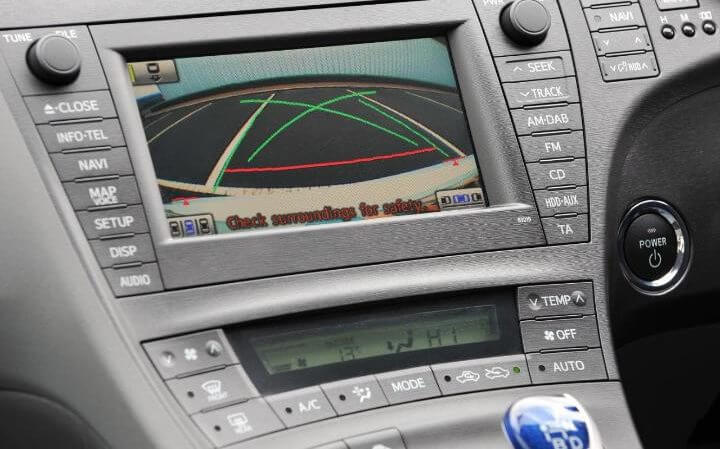 In addition to the Prius having impressive numbers as far as the eco system is involved, the new Prius will be a massive hit even for people who do not lose sleep over the melting ice caps around the world.