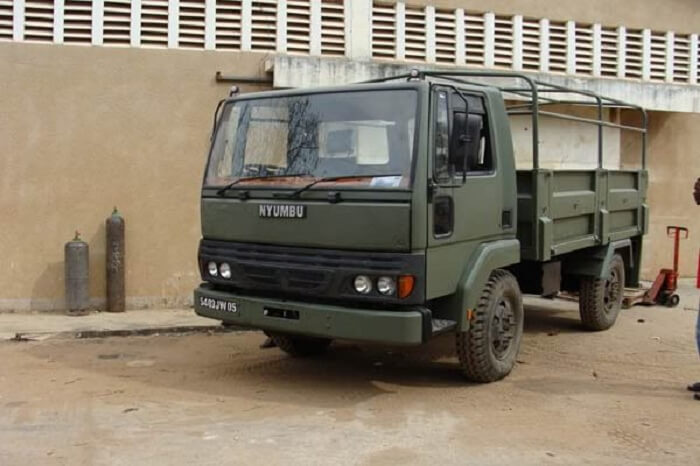 During the first quarter of this year, AfroAutos looked at some of the earliest attempts by African states at developing and manufacturing vehicles from local resources and technical know-how. Most of the states chose to vest this mandate on institutions of higher learning, mainly the universities. Notable among these include the Nyayo Pioneer cars of the University of Nairobi in Kenya, which was commissioned by the then president Daniel Toroitich arap Moi, while Uganda featured with the Kiira EV of Makerere University-this project has continued to grow ever since.

Although little may be known about it, a major development in the technology field in the neighboring Tanzania, fondly referred as TZ, was taking place at almost the same time. The only difference here is that the national Ministry of Defense and National Service as opposed to institutions of higher learning as in the former cases was chosen to champion and propagate the idea. At inception in 1985, the Tanzania Automotive Technology Center was intended to bridge the existent gap in technology in Tanzania at the time, to make the country, which brings together the continental Tanganyika and the island of Zanzibar, self-reliant in technology. It envisaged production of technological pieces that would most readily suit the economic and social needs of the country to bring about stimulated growth.

The Tanzania Automotive Technology Center received their start up and subsequent funding for uplifting and maintenance from the government coffers. This meant that the entity was, and still is entirely owned by the government. The technical requirements of the setup were also supplied by the Tanzanian government through a cooperation deal with Timoney Technology Limited of the Ireland Republic.

Today, TATC involves itself in ensuring solutions in technological needs of the transport, and agricultural machinery industry as well as conducting quality assurance on the machinery which the government acquires. Other chief activities revolve about conducting research on the best materials for use in mechanical engineering product manufacturing, providing consultancy services to electro-mechanical engineering firms and individuals in addition to serving as a training center for technology.

With direction from the government, Tanzania Automotive Technology Center is required to undertake special engineering tasks and vehicle manufacturing is one of them. The center designs, develops and manufactures motor vehicles and other pieces of machinery in line with its mission. Several vehicle models have since been produced pursuant to this dream.