The auto industry is in a revolution process due to advancements in industrial technology emerging in the car manufacturing firms. From the emerging trend, drivers are choosing a car based on in-vehicle technology rather than its performance.

Most automakers have committed themselves to having driver-less car technology be ready by 2020. They have declared that these cars will also be on the road by that time. The next four years will see a crossover between technologies and the automotive worlds. 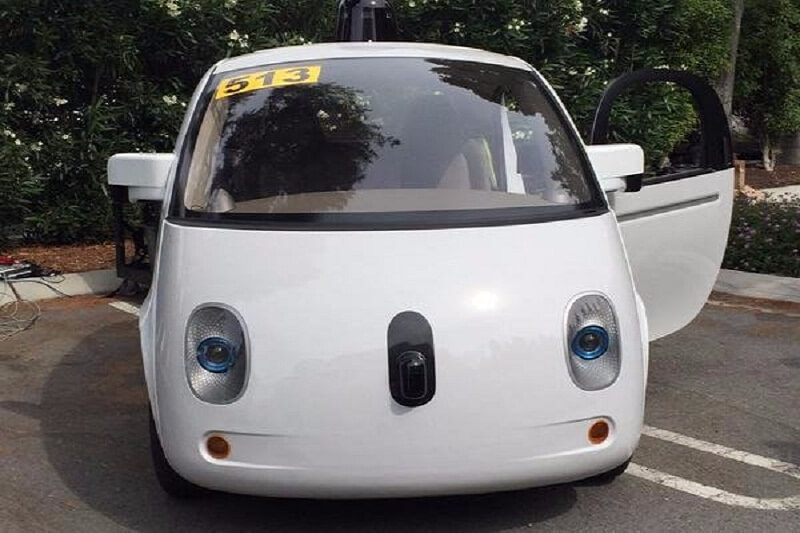 Google and Apple have made great progress towards their massive role of manufacturing self-driving vehicles. The potential American firms have, for a long time, been planning for the introduction their entry in the market. These two firms have actively recruited engineers who worked for the traditional car companies to help in the manufacture of their models. These companies are committed to releasing their self-driving vehicles to the market. It is speculated that Apple and Google are much further along with autonomous vehicle technology. 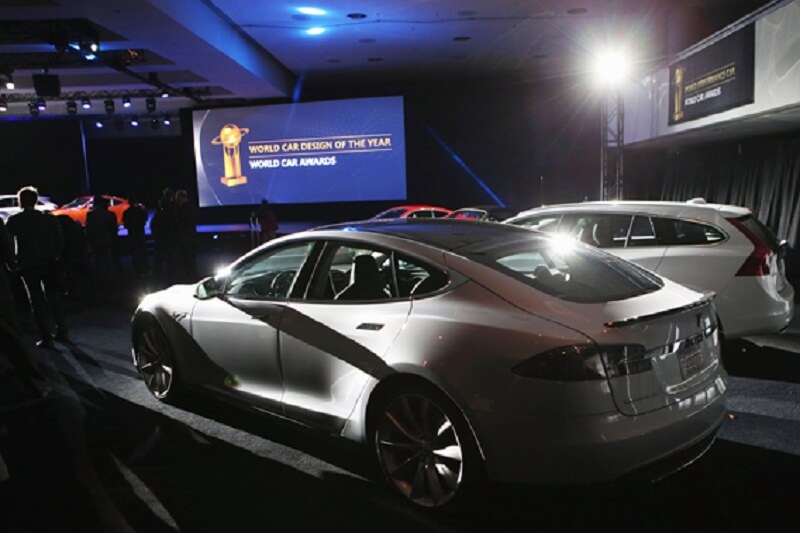 Apple has in the recent years been working secretly in making its car. Its engineers have been pushed to begin the production of an electric vehicle as from the coming four to five years. The automakers usually have a time frame of five to seven years for developing a car. 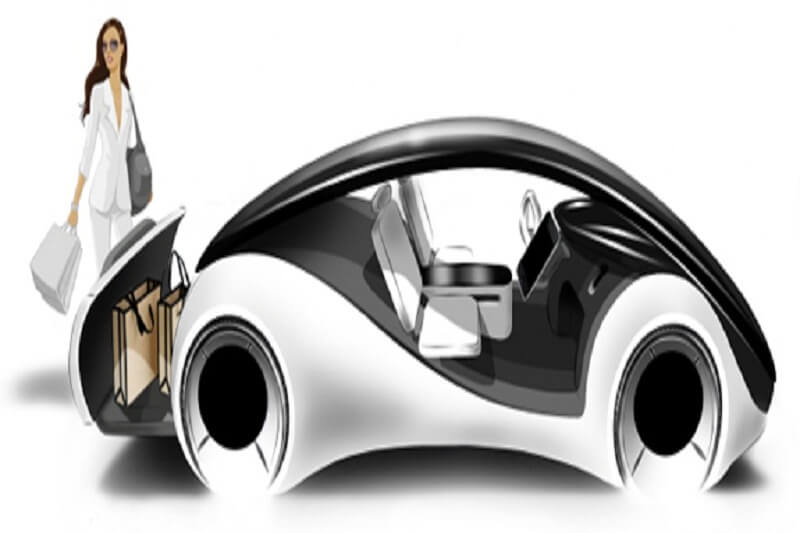 This car model will set a stage for the battle in the market for the Tesla Motors Inc. and General Motors Company. The automakers of both firms are targeting the release of the 2017 electric vehicle, which is speculated to exceed 200 miles on a single charge while at the same time incurring less cost below $40,000.

On the contrary, Google has not been left behind in the auto car industry. It has been testing its autonomous car brand since 2009. The driverless car model or the self-driving car has taken several drive tests so far. Having formerly used technologies such as the IOT and Artificial Intelligence, their successes make them believe that technology and auto are inseparable parts of each other. The head of Google’s self-driving project has also hinted that the firm’s engineers are actively working on making the 2020 deadline a success. This enables them to employ various approaches totally from the automakers making it hard to have similar features over time.